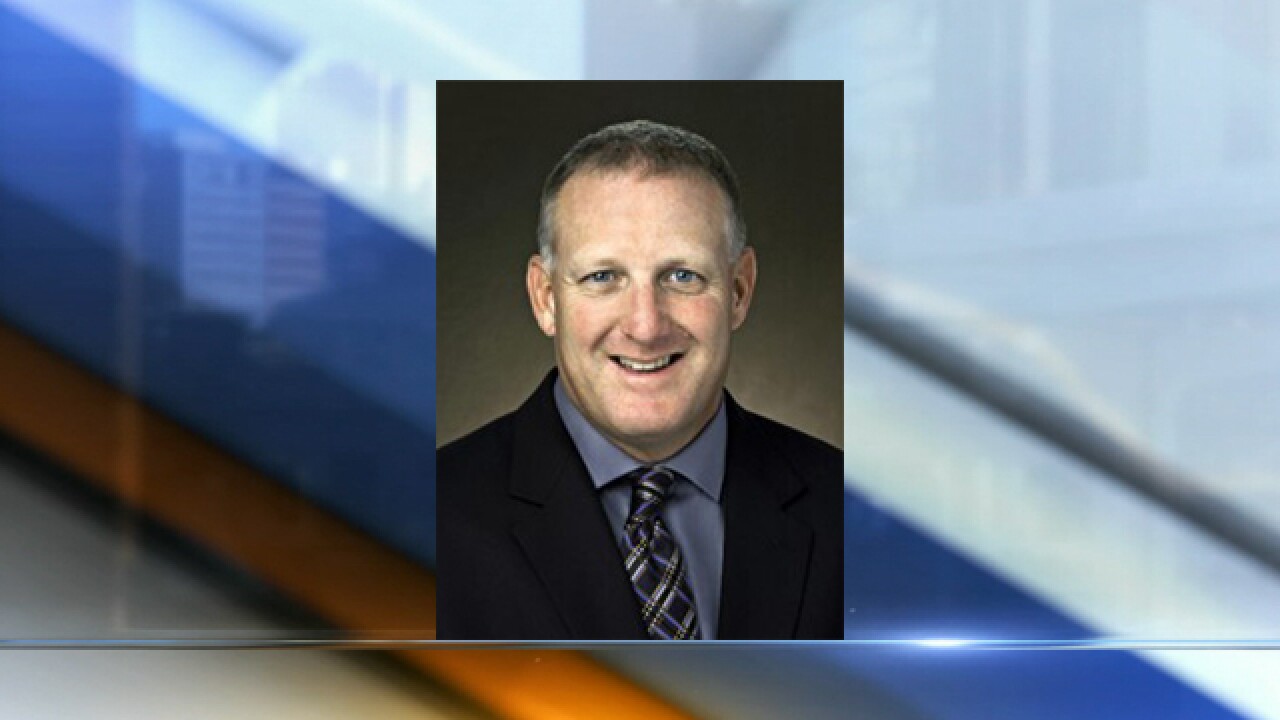 Less than a month after Snyder announced his retirement, the school announced to has hired North Dakota State head coach Chris Klieman.

In five seasons at North Dakota state, Klieman won five conference championships and three national titles. This year, the Bison are 13-0 are will play in the FCS semifinals later this week.

"I'm very excited to have Chris Klieman lead our program," Athlete Director Gene Taylor said in a release. "He is a perfect fit for us, both from a personal standpoint and as a head coach. He's a tremendous teacher who I had the pleasure to hire at NDSU and watched him turn into a very successful coach. He will bring a ton of energy and excitement. His teams play extremely hard, disciplined football. He's a winner."

According to K-State, Klieman agreed to a six-year deal. His base salary next year will be $2.3 million. He will receive a $200,000 increase each year.

"This is an absolute dream job," Klieman said in a release. "I'm so happy and thrilled to follow a legend in Coach Snyder. I've followed him from afar, went to his camps while playing in Waterloo, Iowa, and played against his Kansas State team when I was at Northern Iowa. The opportunity to follow in an icon's footsteps is something I don't take for granted and don't take lightly. I know I have huge shoes to fill, and I'm excited to carry on his legacy."

Welcome to the new era of #KStateFB.

Chris Klieman named the head coach of the 'Cats.

During his time at North Dakota State, Klieman coached current Philadelphia Eagles quarterback Carson Wentz. After KSU announced the hire, Wentz tweeted "Such bittersweet news for North Dakota State Football! Coach Klieman is not only a heck of a coach, but he's an even better man! K-State, y'all got a great one."

Such bittersweet news for @NDSUfootball ! Coach Klieman is not only a heck of a coach, he’s an even better man! @KStateFB y’all got a great one! https://t.co/HLp2biuTbF