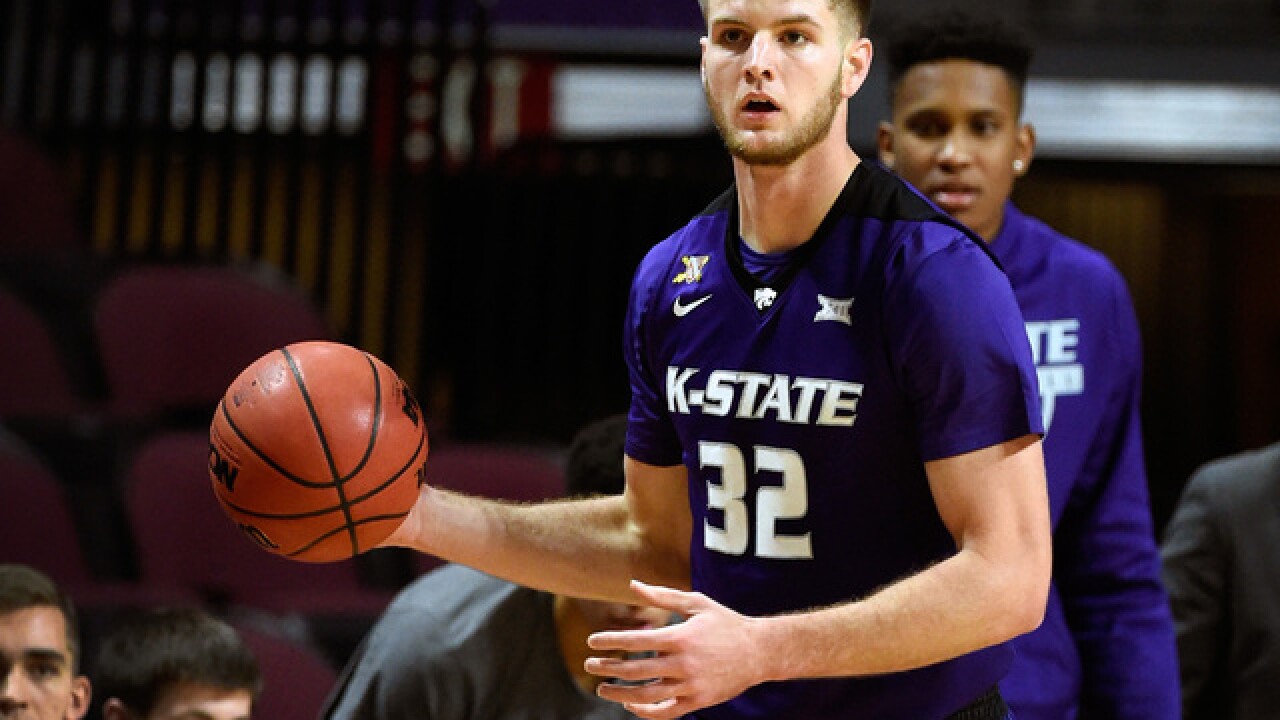 The Wildcats said the move was a precautionary measure after Wade was hurt during Thursday's 66-64 win over TCU. Coach Bruce Weber says Wade would be re-evaluated for Saturday's title game if the Wildcats advance.

Wade has averaged 16.5 points and 6.3 rebounds per game. He has led the Wildcats in scoring a team-best 13 times and has averaged 33.6 minutes per game.