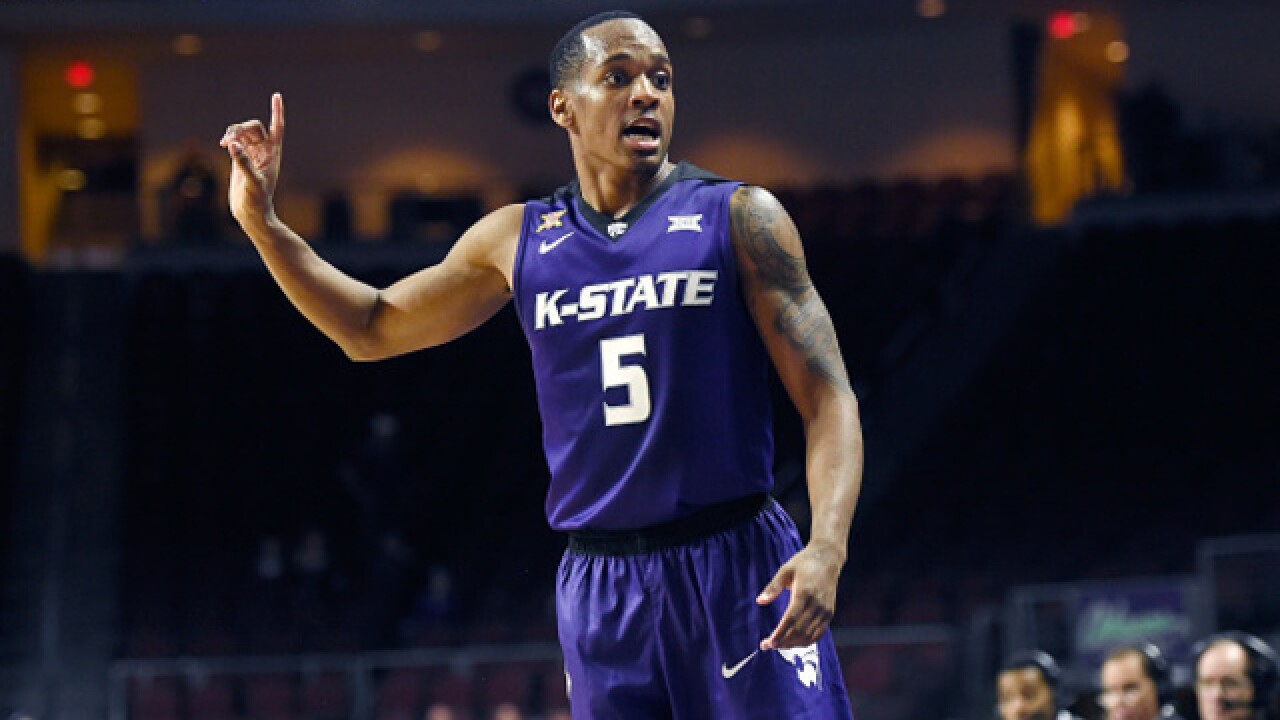 Barry Brown scored 14 of his 16 points in the second half and Kansas State pulled away late to beat Texas 58-48 on Wednesday night.

In what was a cold shooting affair for both teams, the last five minutes saw Kansas State (20-8, 9-6 Big 12 Conference) close on a 16-4 run. Brown had the hot hand as he knocked down five free throws, two layups and a backbreaking 3-pointer in the final 4:49.

Dean Wade added 13 points for Kansas State. Cartier Diarra had 12 points and Xavier Sneed chipped in nine with a game-high 13 rebounds for the Wildcats.

Matt Coleman scored 14 points and was a perfect 6-of-6 shooting from the free-throw line to lead Texas. Dylan Osetkowski finished with 10 points and 10 rebounds.

Coleman made six free throws and Mohamed Bamba added a dunk during a 8-2 surge to give the Longhorns a 44-42 lead with 5:12 left before Kansas State pulled away.

Texas, which beat then-No. 23 Oklahoma 77-66 on Saturday, has now lost four of their last five games.

Xavier Sneed's 13 rebounds was a single-game best for a Kansas State player this season.