Details not finalized in contract extension between KU, Adidas 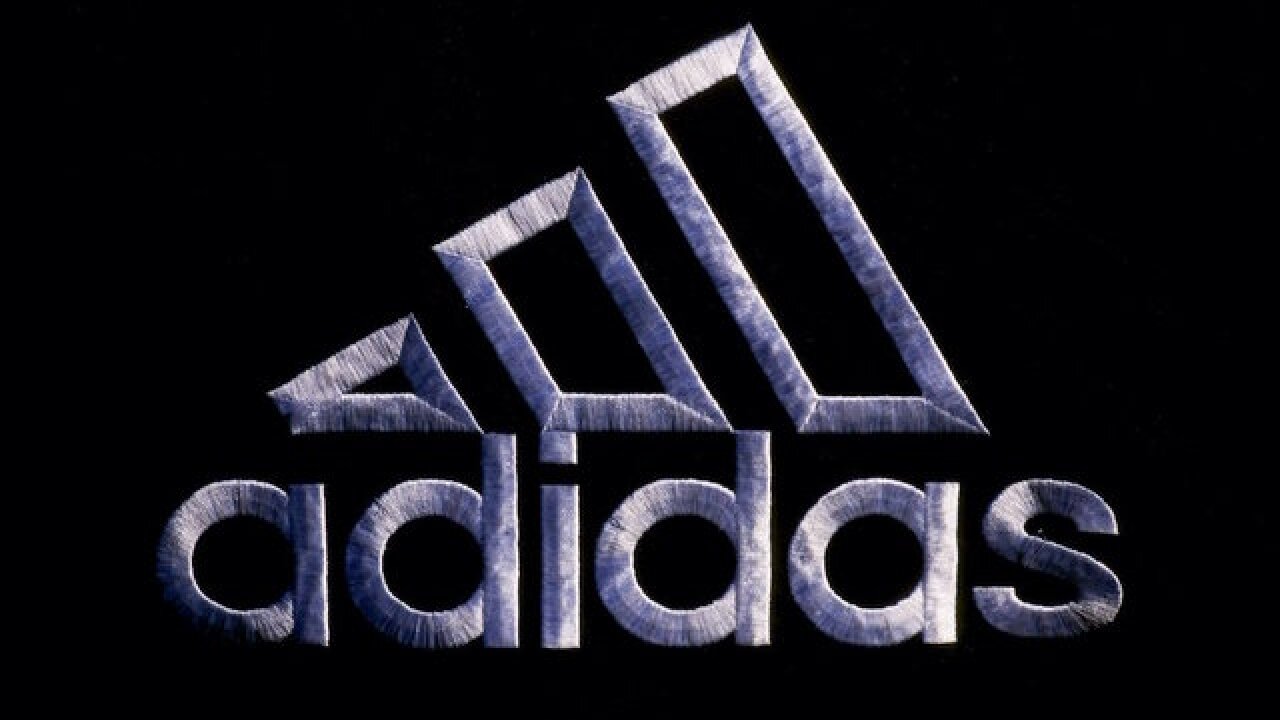 LAWRENCE, Kan. – The University of Kansas Athletic Department is monitoring the FBI’s investigation of college basketball as part of their contract talks with Adidas.

Adidas and KU have been partners since 2005 when the two signed a seven-year deal.

That agreement was extended in 2012 for another seven years and is up for renewal in 2019.

Jim Marchiony, KU associate athletic director, told 41 Action News the university and Adidas have been working on a contract extension since last year, but nothing has been finalized.

Marchiony said the university is monitoring the latest developments in the FBI’s investigation, and as it relates to a possible extension with Adidas, said they’ll make a decision “that’s in the best interests of the university and its students.”

The terms of the possible extension would be for 12 years at a total value of more than $190 million.

Marchiony said there was no time-table for the university to finalize a deal.