Missouri loses 90-87 to Ole Miss, a team that had lost seven games in a row 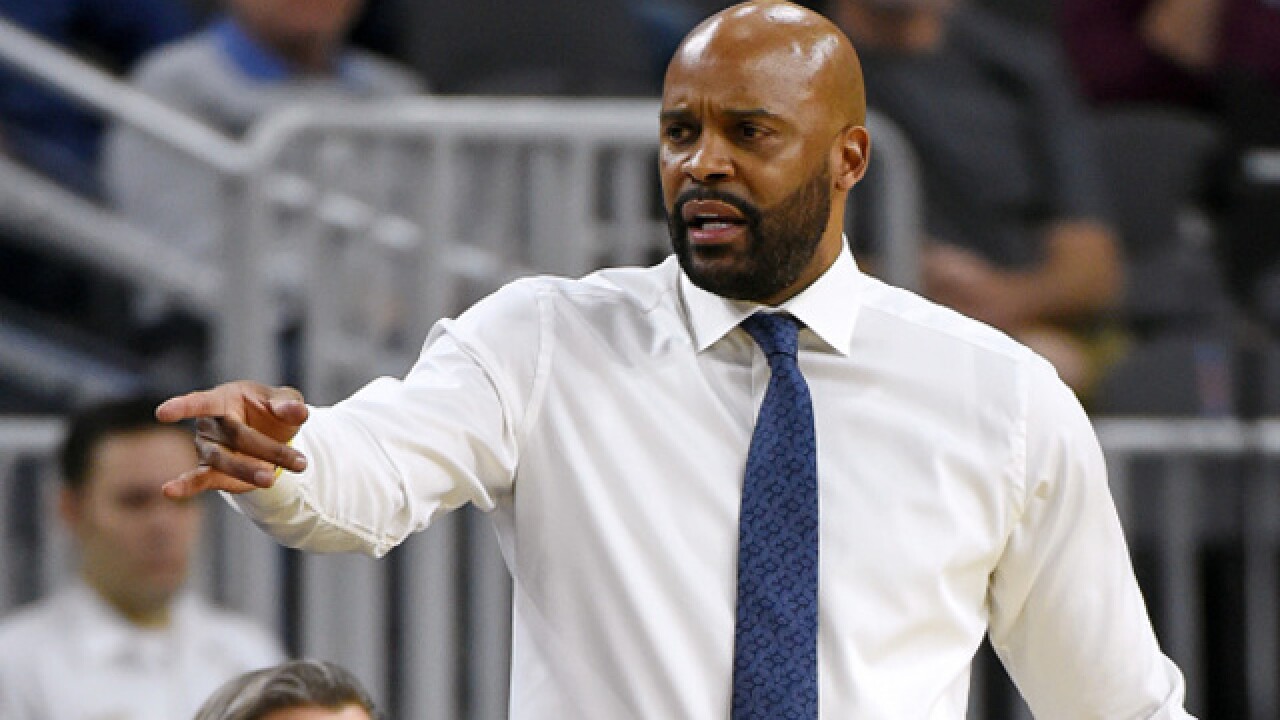 The Rebels took the lead with 4:14 left in overtime and managed to hold on the rest of the way despite a series of fouls and turnovers.

With 15 seconds left and Ole Miss up one, the Rebels turned it over, but Terence Davis picked up a mammoth block on the other end with seven seconds left. Ole Miss closed it out with free throws.

The Rebels (12-16, 5-10 Southeastern conference) led for over 36 minutes, but had to shield a Missouri comeback attempt throughout the second half. The Tigers built a six-point lead with 2:38 remaining, but they allowed Ole Miss to climb back. Tyree drilled a floater with three seconds left to send the game into overtime.

Jontay Porter led Missouri (18-10, 8-7) with 17 points and contributed nine rebounds. Six different Tigers scored in double-digits, but Missouri turned the ball over 21 times, limiting its offensive flow for much of the game. Jeremiah Tilmon picked up a double-double, scoring 12 points and adding 12 rebounds, but shot just 2 for 6 from the free-throw line.

Ole Miss: A very nice start to the Tony Madlock era. After dropping seven consecutive games and losing its coach, Ole Miss rebounded with an impressive offensive performance against a stellar defensive team, and showed enough fight to pick up its first road win in conference.

Missouri: The Tigers have now lost two straight after winning five in a row. While Missouri is still on track for an NCAA Tournament appearance, this definitely puts a dent in its resume. The Tigers also have turnover and inbound issues to fix.

Missouri hits the road to face Kentucky on Saturday.