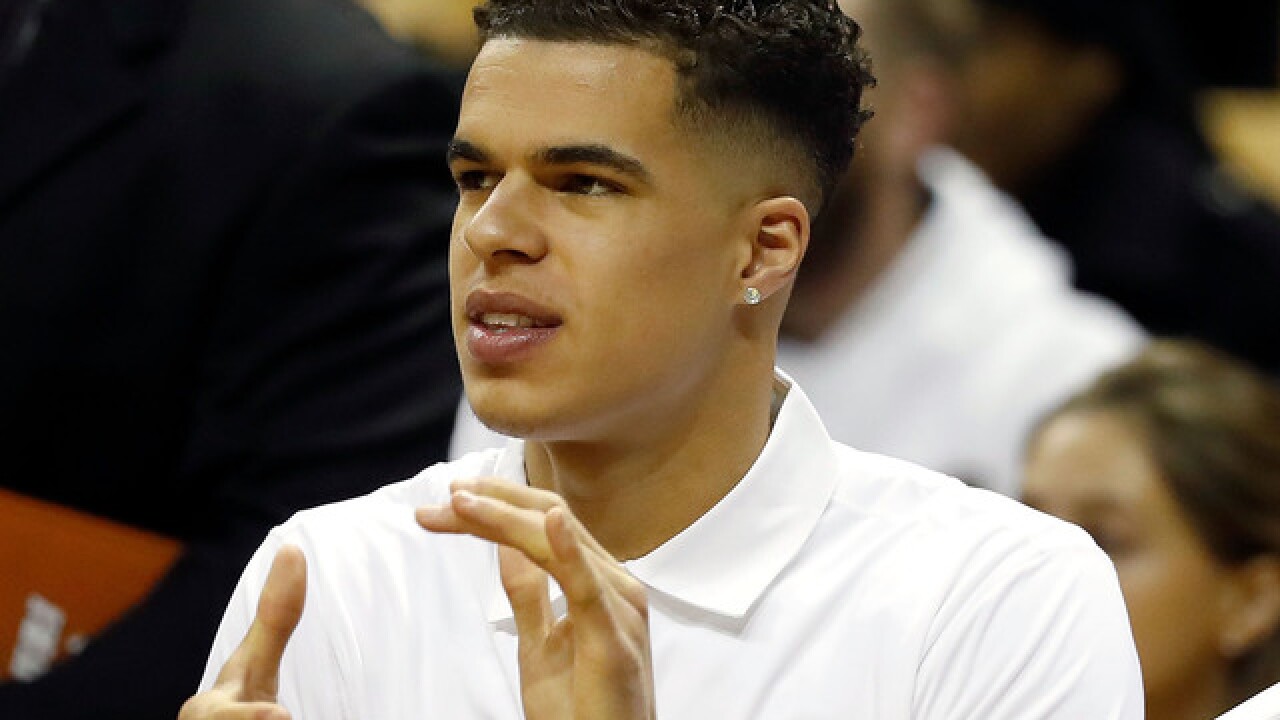 During a news conference Wednesday, Missouri head coach Cuonzo Martin confirmed Porter Jr. will return to the court from a back injury.

Porter Jr. was one of the nation's top recruits and committed to MU one year ago.

In the season opener against Iowa State, he only played two minutes before leaving the game with a back injury. Porter Jr. later underwent surgery in Dallas.

Last month, his doctor cleared him to return to all basketball related activities. Since then, Porter Jr. has practiced with the team, but has not yet played.

Missouri plays the winner of the Georgia and Vanderbilt Thursday at the SEC Tournament in St. Louis.