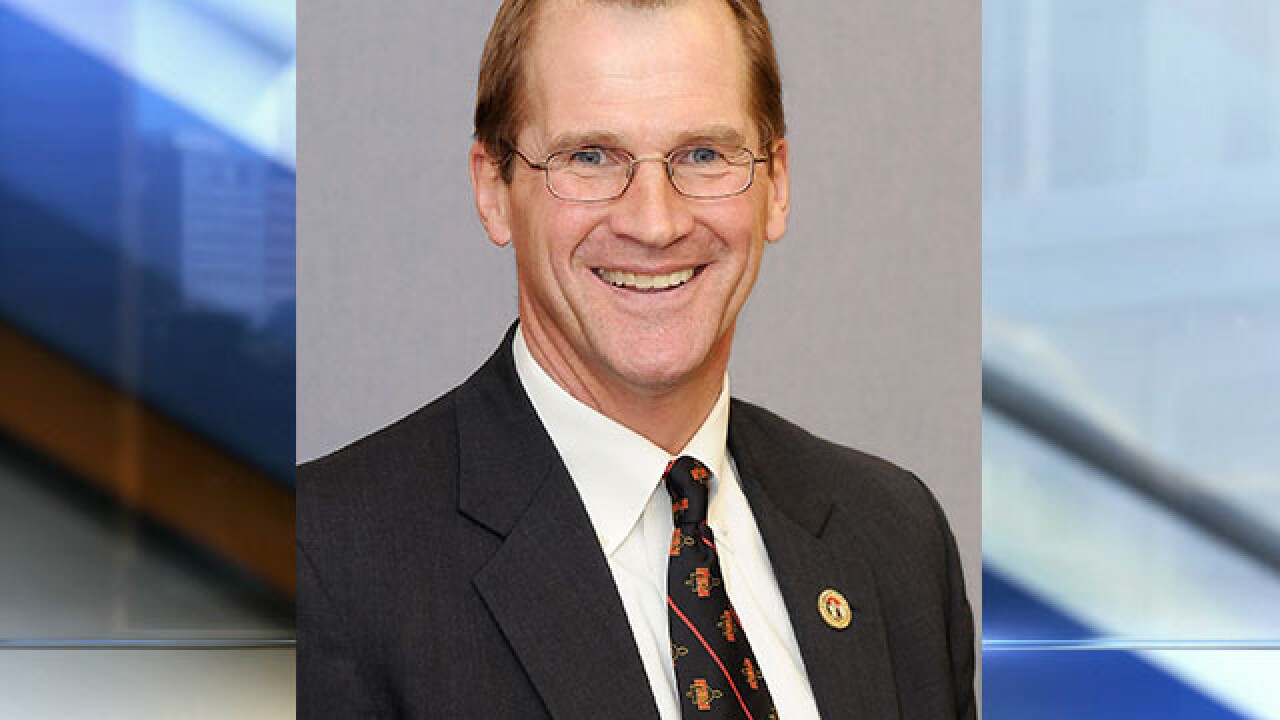 KANSAS CITY, Mo. -- The University of Missouri announced a settlement in a lawsuit against Athletic Director Jim Sterk on Thursday.

South Carolina women's basketball coach Dawn Staley sued Sterk in February. She said Sterk slandered her when he suggested she created an atmosphere that encouraged fans to spit on his players and use racial slurs.

Sterk made those comments during an interview with KTGR Radio in Columbia after a tense game at South Carolina in late January.

In the interview, Sterk said, "We had players spit on, and called the N-word and things like that. It was not a good environment and unfortunately, I think coach Staley promoted that kind of atmosphere."

MU settled the lawsuit for $50,000. The University will pay that money because it says "Sterk made the comments in good faith while performing his duties as a University employee.

According to a release from MU, it will pay half of the settlement to Staley's non-profit foundation, INNERSOLE. The other half will go to pay for Staley's attorney fees.

"Following a very spirited and intense game I attended in late January between the nationally ranked Missouri and South Carolina women’s basketball teams, I made comments in a local radio interview that were construed to suggest that Coach Staley promoted the negative experiences of racial epithets and spitting. I do not believe Coach Staley would promote such conduct, and I sincerely apologize to her for those comments."

Staley says she accepts Sterk's apology. "I appreciate the contribution of $25,000 to INNERSOLE, a not for profit organization I co-founded that provides new sneakers to children who are homeless or in need,” Staley said in a statement. "I’m glad we can share in support of this worthy cause and I look forward to moving past this with a continued spirited but positive competition amongst our programs.”