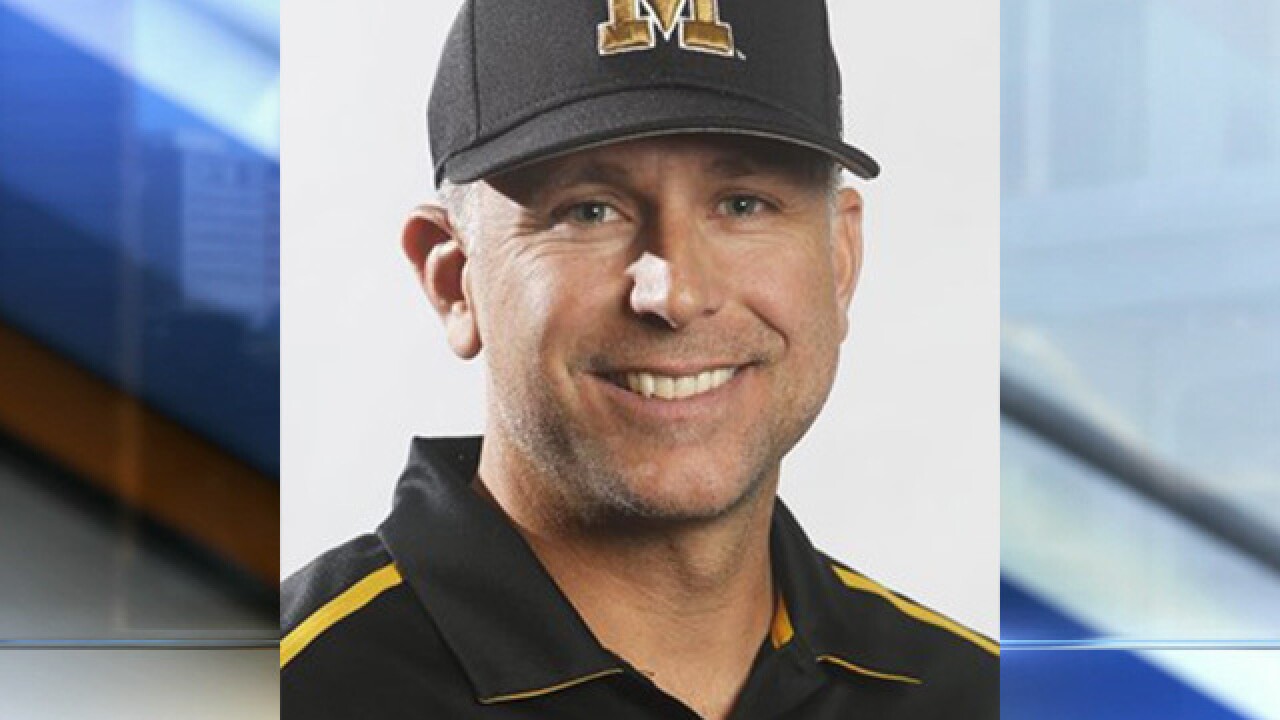 The firing occurred less than two weeks before the season-opener against San Jose State at the Kajikawa Classic in Tempe, Arizona, on Feb. 8. The university said in a news release that an interim coach is expected to be appointed next week. Earleywine, who makes $182,000 annually, will be paid through the end of his contract, which expires June 30.

There were no working phone numbers for Earleywine, who could not be reached for comment.

"We do not take action of this magnitude without careful thought and consideration, however, we have lost confidence in Coach Earleywine's leadership to foster the type of healthy environment we expect for our student-athletes, and as a result, believe it is in the program's best interest to make a change at this time," Sterk said in a statement.

Then-athletic director Mack Rhoades launched an investigation of Earleywine in May 2016 amid accusations that players were verbally abused. But in a show of support for the coach, players threatened a boycott and played under protest, saying at the time that they "support and love" the coaching staff.

The investigation was completed in August 2016 and Earleywine was allowed to remain as coach. Sterk was hired that same month to replace Rhoades, who left to become athletic director at Baylor.

Sterk said the decision to fire Earleywine "was based upon a culmination of leadership concerns, not just one incident, which caused me to reevaluate his position within our softball program at this time."