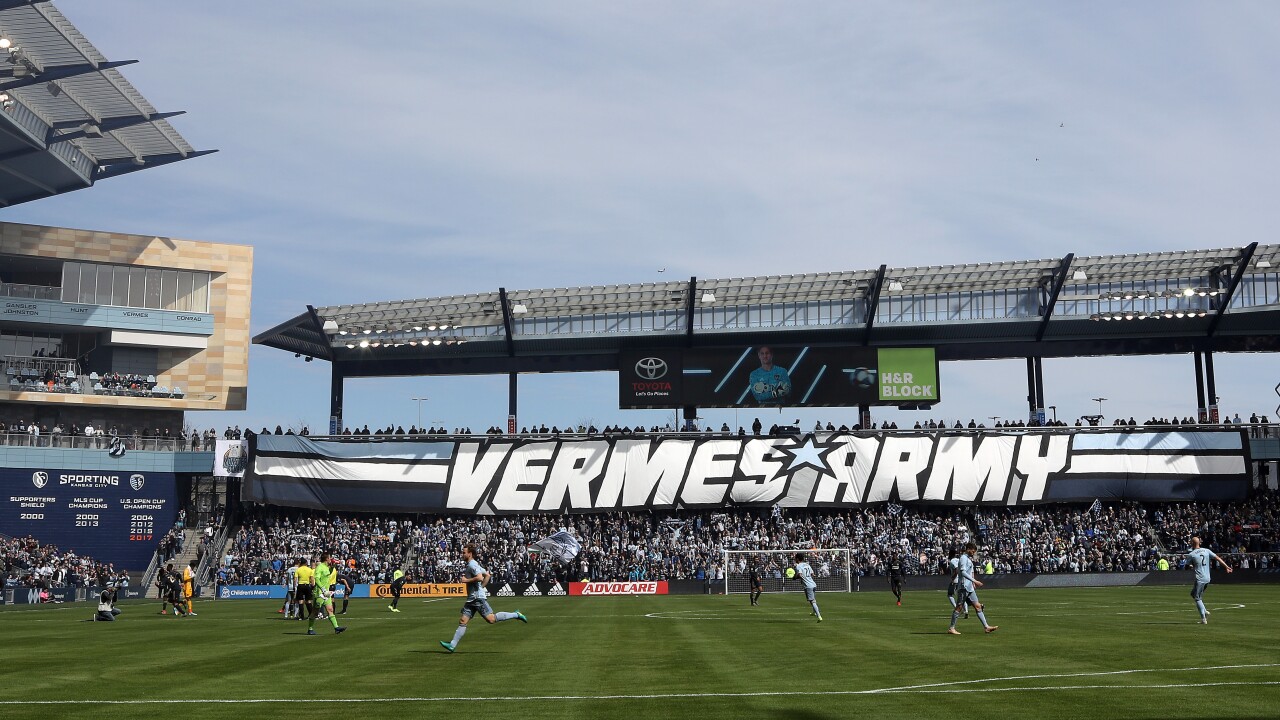 Sporting Kansas City's next match is Wednesday on the road at Minnesota United, and the Rapids next play Sunday at Dallas.