Cut by Raiders, Brown becoming a Patriot on eve of opener 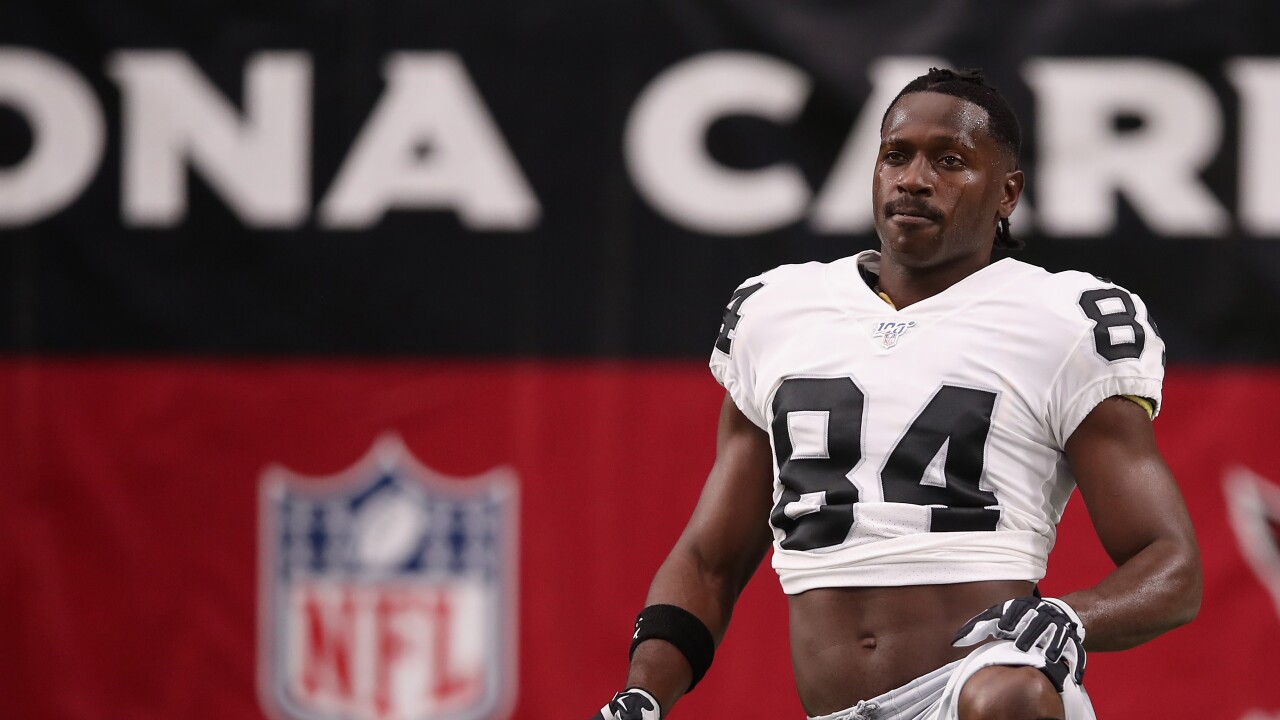 ALAMEDA, Calif. (AP) -- Antonio Brown has agreed to terms with the New England Patriots hours after the Oakland Raiders cut him, going from the NFL's cellar to the defending Super Bowl champions on Saturday despite wearing out his welcome with two teams in one offseason.

Brown's agent, Drew Rosenhaus, confirmed the agreement to The Associated Press. Brown had been scheduled to earn up to $50 million from Oakland over the three-year deal. Instead, the Patriots guaranteed him $9 million this season, with the potential to earn up to $15 million.

Brown posted a picture of himself in a Patriots uniform on Instagram shortly after ESPN reported the signing. The post was soon liked by New England receiver Julian Edelman.

A Patriots spokesman did not immediately respond to a request for comment.

New England opens the season against the Steelers on Sunday night, when the Patriots will raise their sixth Super Bowl championship banner.