Duffy leads Royals to second win in a row over Indians, 3-0 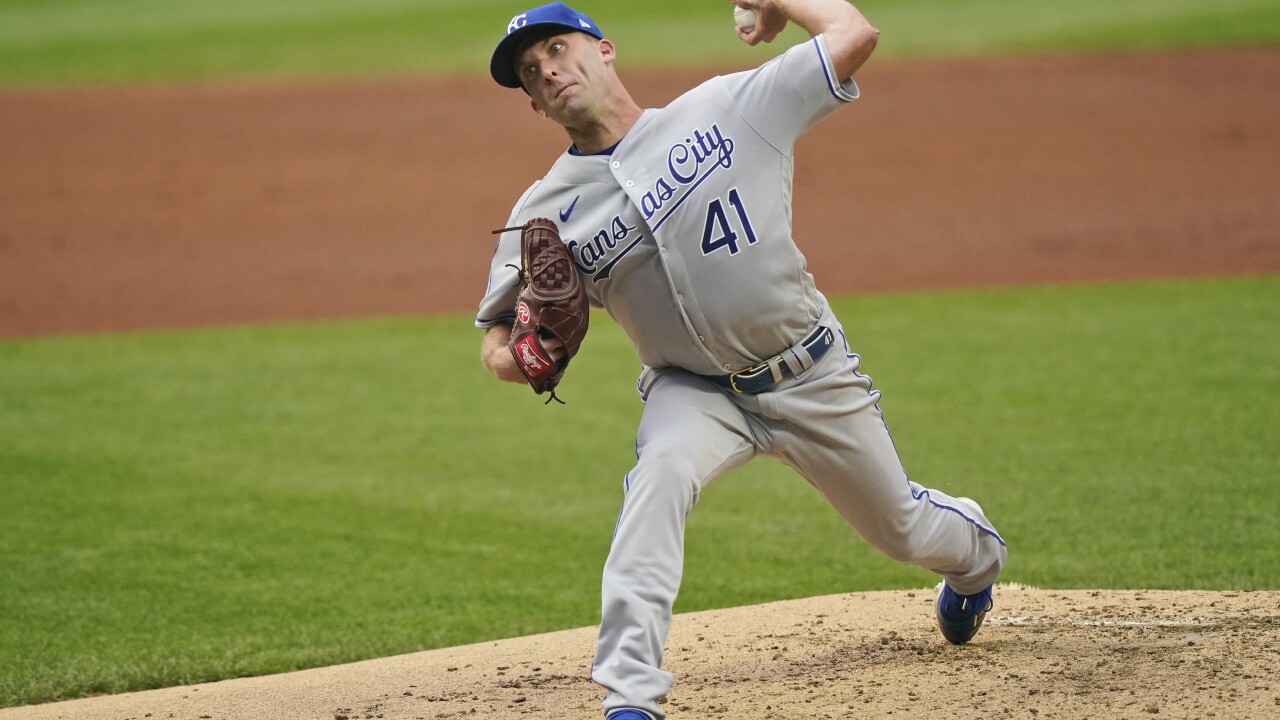 CLEVELAND — Danny Duffy pitched four-hit ball into the sixth inning and snapped a winless streak of nearly six years in Cleveland as the Kansas City Royals beat the Indians 3-0 on Wednesday night.

Adalberto Mondesi had an RBI single in the sixth and Edward Olivares and Nicky Lopez drove in runs in the ninth, giving the Royals their second straight victory after starting September with seven losses.

Duffy struck out four and walked four over 5 2/3 innings to win for the first time at Cleveland in eight starts since Sept. 22, 2014. The left-hander was 0-6 at Progressive Field during that span. Greg Holland earned his third save.