Duke rises to No. 1 in AP poll again, Kansas drops to 5th 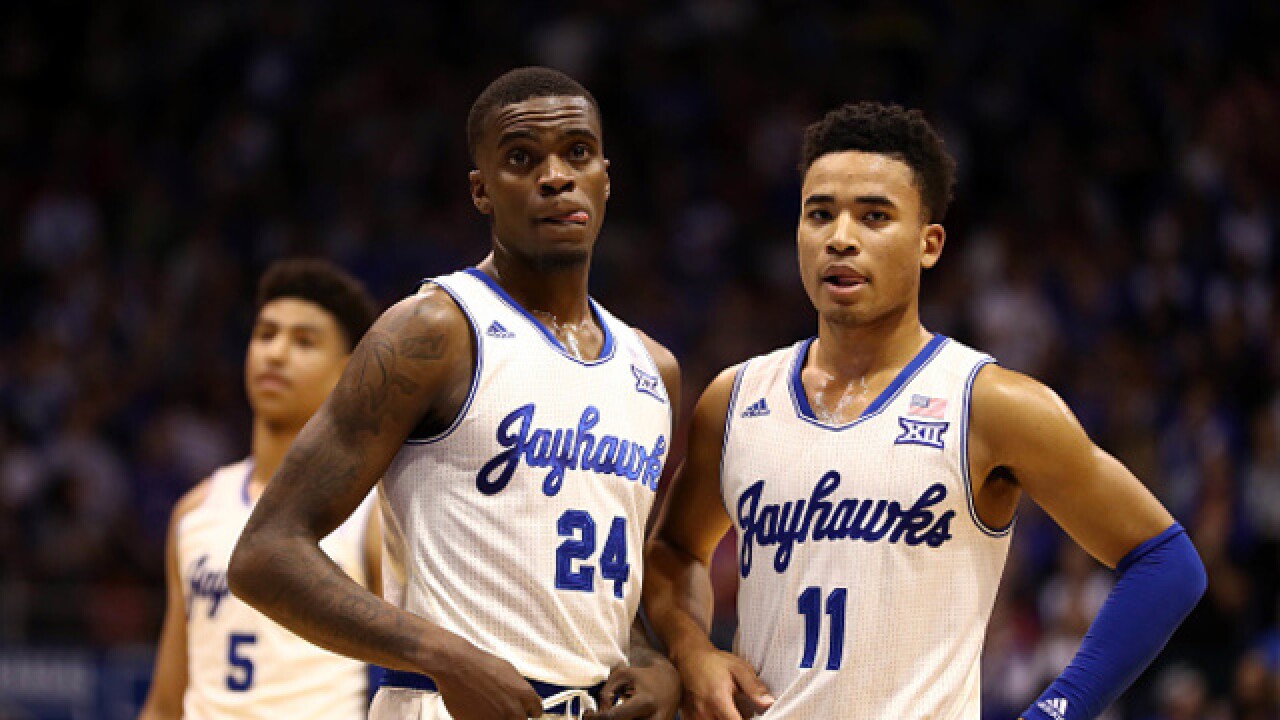 Duke is back atop The Associated Press Top 25.

The Blue Devils received 35 of 64 first-place votes in Monday's poll after previous No. 1 Kansas lost at Arizona State.

No. 2 Michigan received nine first-place votes, No. 3 Tennessee 12, with No. 4 Virginia and No. 5 Kansas getting four each.

The Blue Devils moved to No. 1 in the first regular-season poll after rolling over Kentucky, but dropped back after losing to Gonzaga in the Maui Invitational title game.

Duke blew out Princeton, then knocked off previously-unbeaten No. 12 Texas Tech at Madison Square Garden on Thursday.