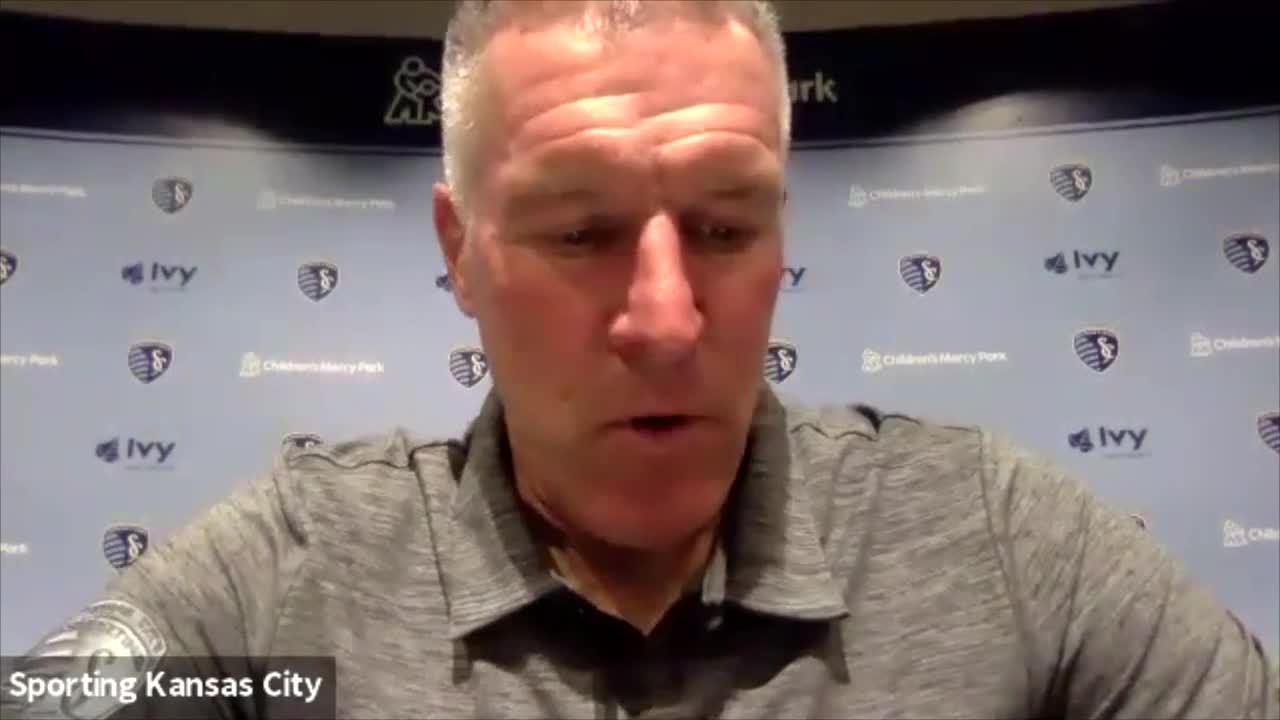 Darwin Quintero scored two goals in four minutes and the Houston Dynamo eased past Sporting Kansas City, 5-2, for their first victory of the season. 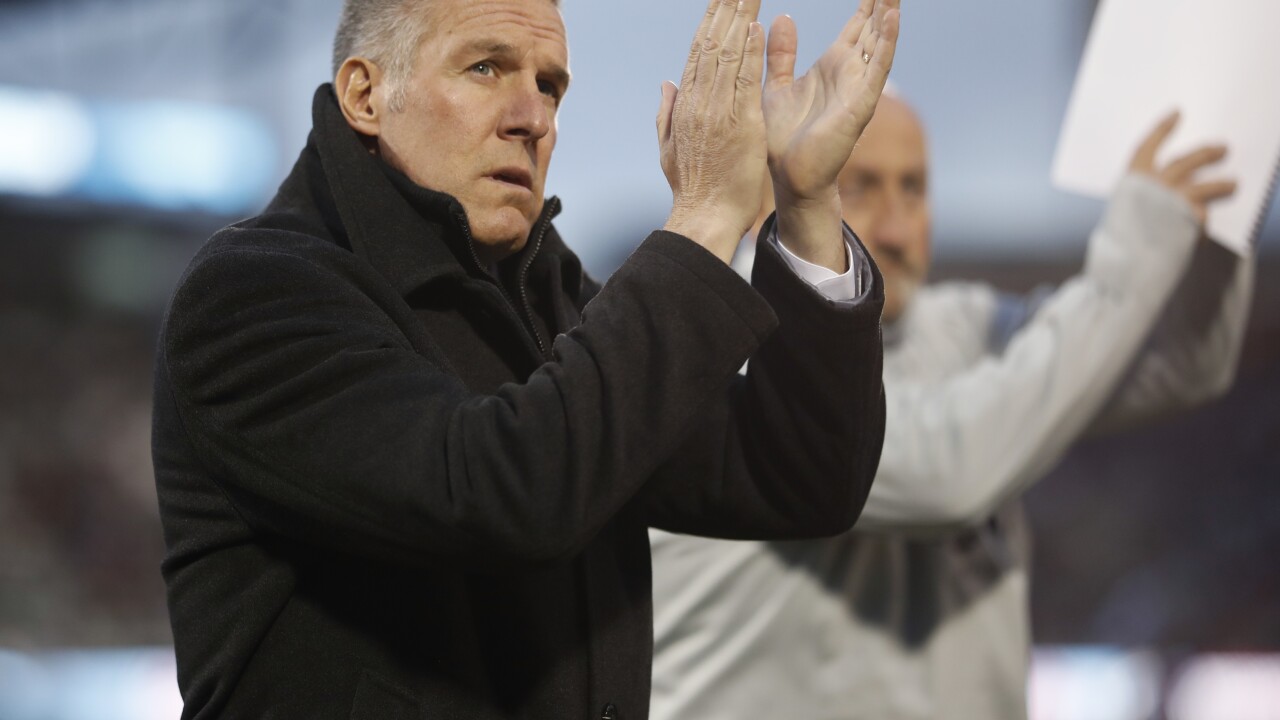 Alberth Elis and Christian Ramirez each scored in the first half to give Houston a 2-1 lead at the break, and second-half substitute Niko Hansen made it a two-goal lead three minutes after halftime.

Quintero sealed it with goals in the 57th, on a give-and-go with Darwin Ceren, and 61st. Quintero also had two assists on goals by Elis and Ramirez.