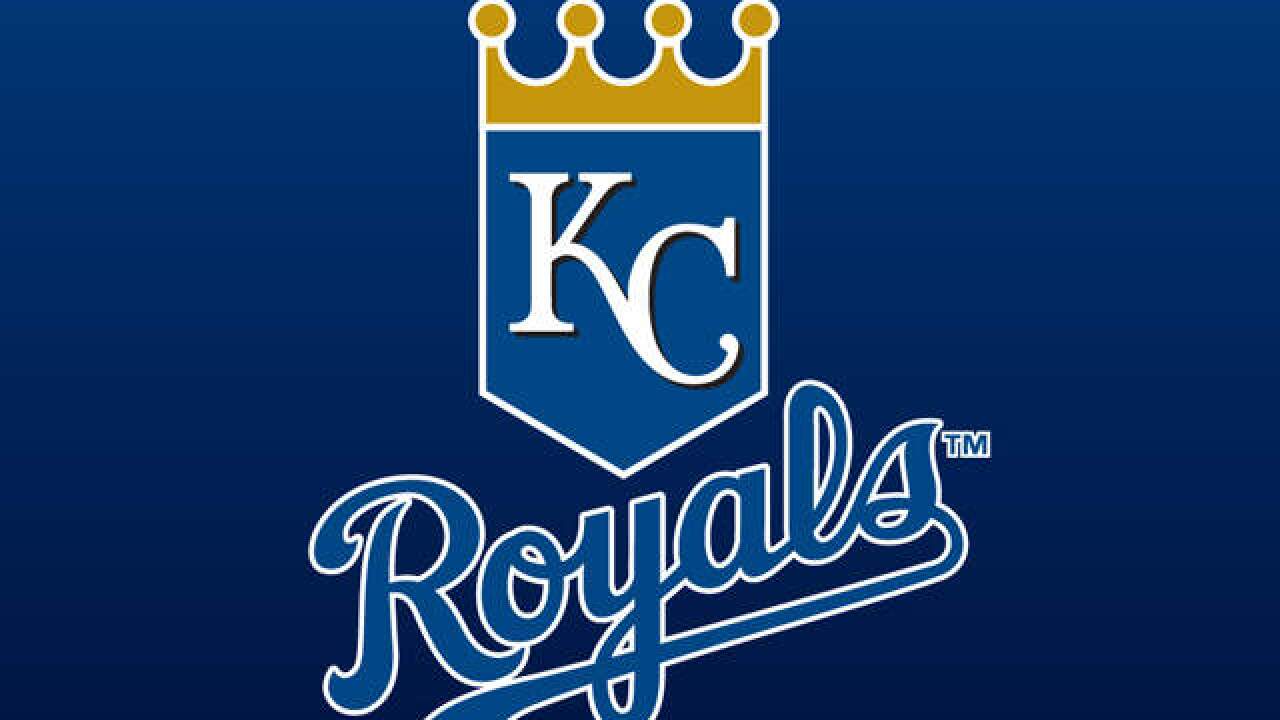 KANSAS CITY, Mo. — Edward Olivares is one of two players who will join the Kansas City Royals from the San Diego Padres.

The Royals announced on Saturday that outfielder Olivares is coming to the team as part of a trade in which pitcher Trevor Rosenthal will head to California.

The 24-year-old Olivares made his debut on July 25 and has played 13 games with the Padres in the 2020 season.

During his minor league career, Olivares recorded 103 stolen bases, according to a news release.