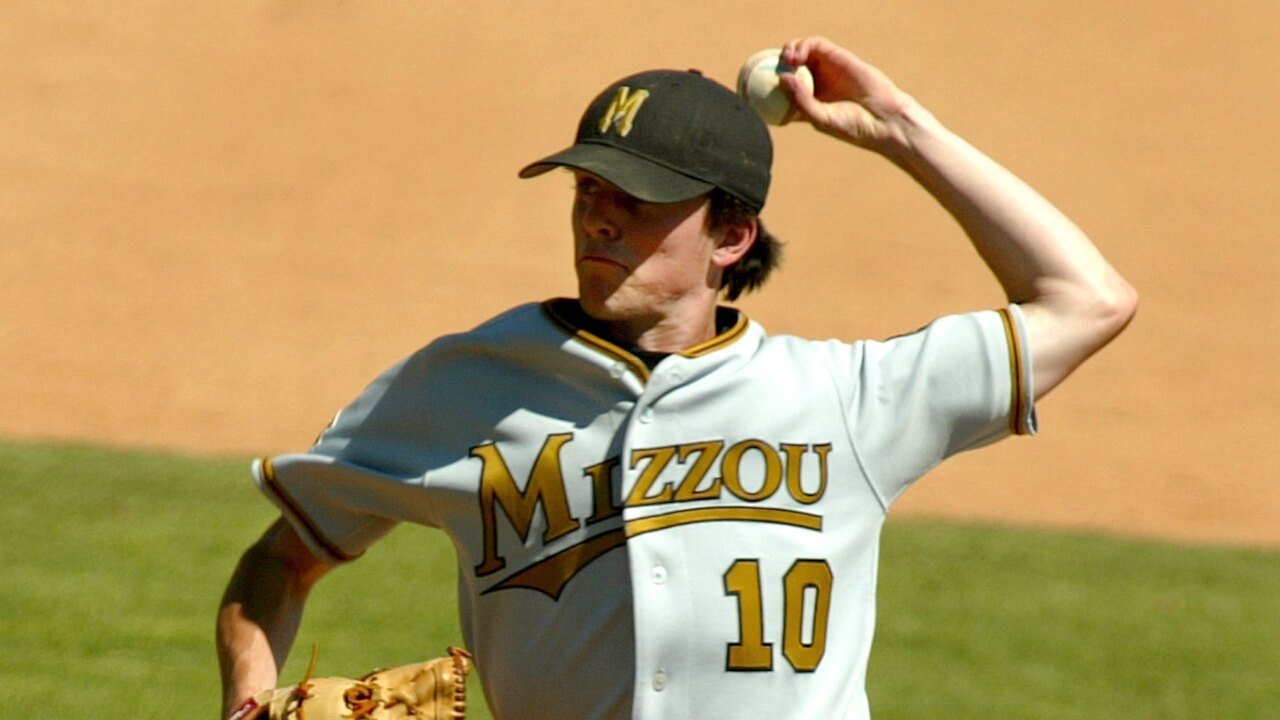 HOOVER, Ala. (AP) - Will Ethridge allowed one run in seven innings and Mississippi beat Missouri 2-1 Tuesday in the first round of the Southeastern Conference Tournament.

The defending champion Rebels (34-23) face No. 2 seed Arkansas in the second round Wednesday, when the tournament moves to double elimination. The Tigers (34-22-1) were eliminated after managing seven hits and striking out 10 times.

Ethridge (6-6) allowed all seven hits but struck out six and didn't issue a walk.

Tyler Myers struck out the side in the eighth for Ole Miss and Ryan Olenek pitched a scoreless ninth for his second save. Olenek also started in center field and had two hits, then struck out Thomas Broyles looking to strand a runner on second and end the game.