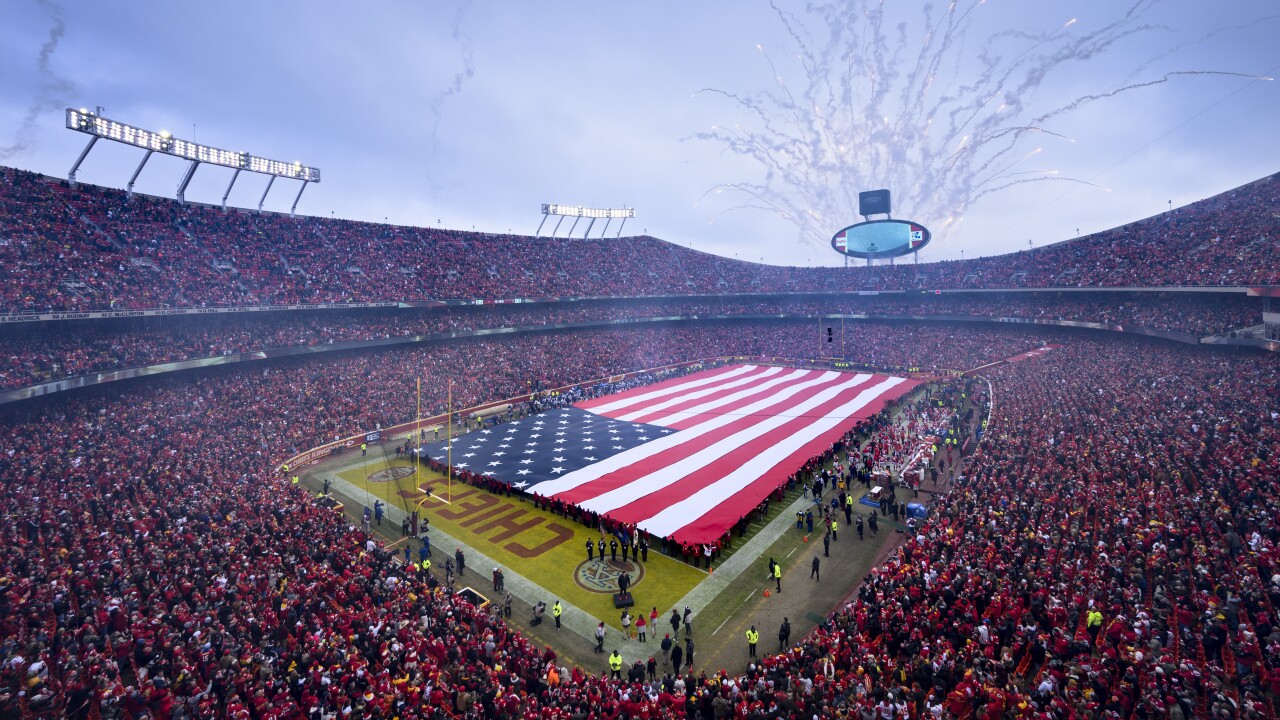 KANSAS CITY, Mo. — For the second consecutive week, there will be an extra reason for Kansas City Chiefs fans to head in to the stadium early.

After giving out 50,000 stick flags before last week’s comeback win against the Houston Texans, the team will give out rally towels to the first 50,000 fans when the Chiefs take on the Tennessee Titans Sunday.

The towels are courtesy of Hy-Vee and CommunityAmerica Credit Union.

The Chiefs haven't officially announced when stadium gates will open against the Titans, but for last Sunday's game, stadium gates opened at noon.