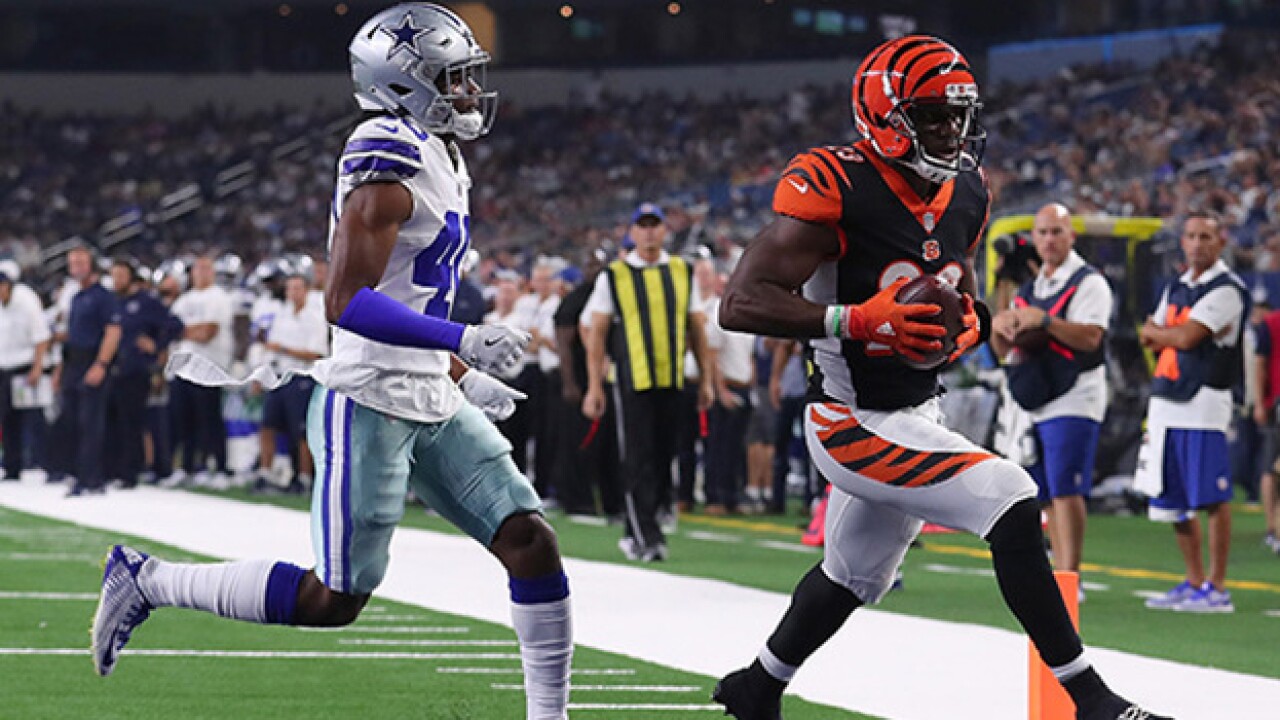 The person spoke to The AP on condition of anonymity Thursday night, when both teams were playing their final preseason games, because the trade was not expected to become official until Friday.

That means the deal will be done before roster cuts are made on Saturday.

Ehinger had lost his left guard job to Cam Erving early in training camp, and the Chiefs had been happy with the depth they had among backups. So it made sense to deal Ehinger to the Cowboys, where Ward has been a star of training camp after arriving as an undrafted free agent.

Kansas City has been searching for help at cornerback all offseason.