Behind the scenes with the Kansas City Chiefs cheerleaders 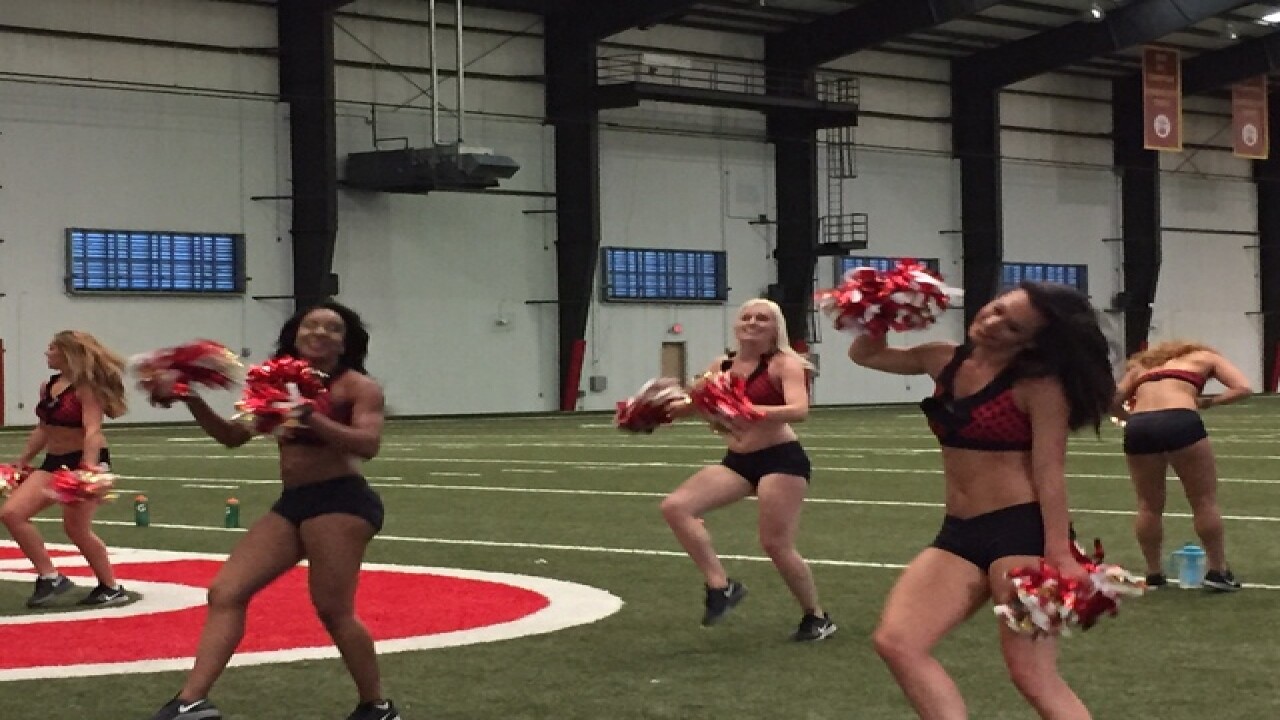 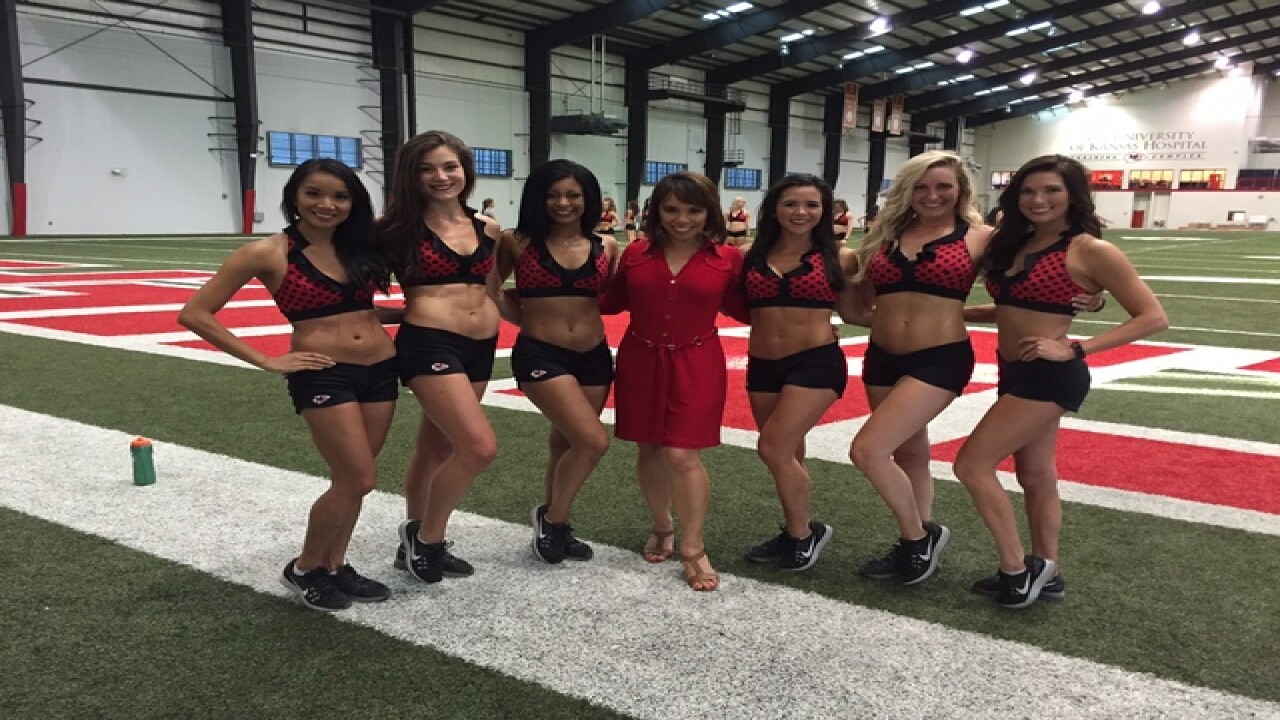 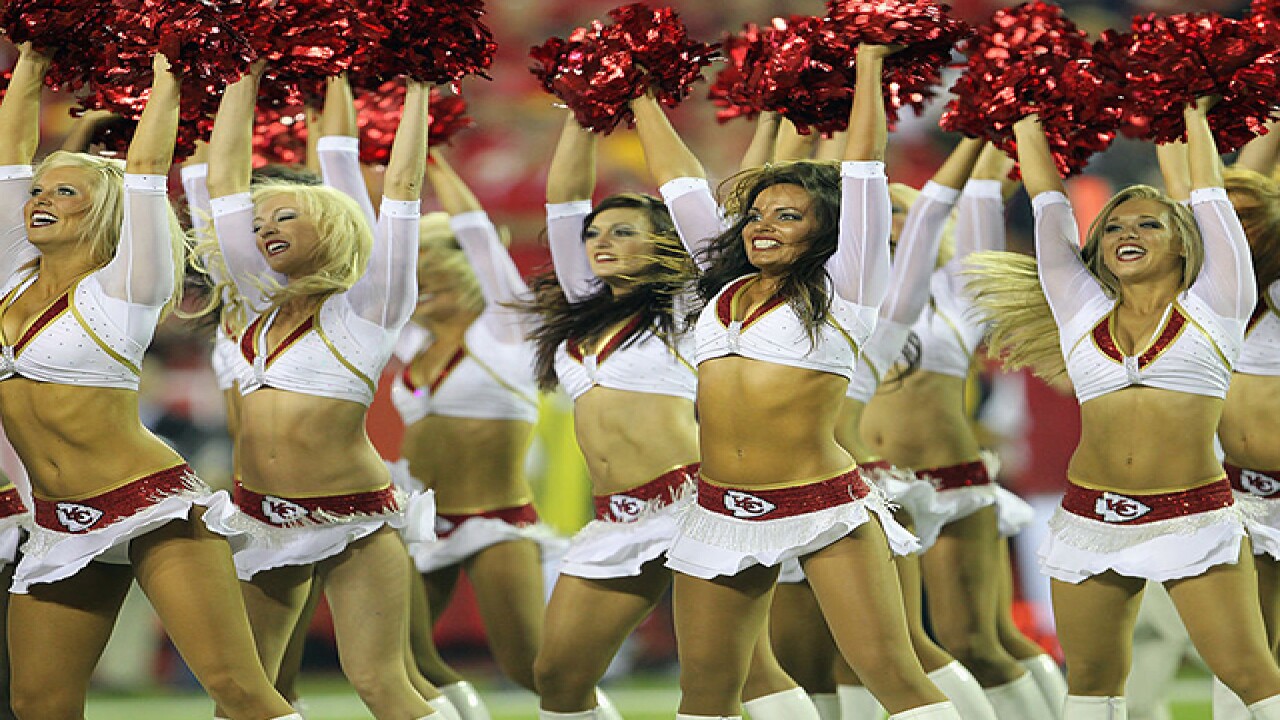 While fans and players are gearing up for Kansas City Chiefs training camp on July 30, the Chiefs cheerleaders are also preparing for the upcoming season. The group recently returned from their calendar shoot in Riviera Maya, Mexico. The calendar should be ready for fans before the preseason game.

Back in March, 33 women made this year’s cheer squad and 12 of them are Chiefs cheerleaders for the first time. With 20 routines to learn, they started practicing almost immediately. Since June, they have met twice a week for three hours at the Chiefs’ practice facility.

Former Chiefs cheerleader and now cheer director, Stephanie Judah, says, “It's about learning material. It's cleaning the material. It's allowing their bodies to have muscle memory and the endurance training of all of it and building that team."

Many of the squad members balance a full-time job with cheer duty.

“These practices are my favorite. They're so hard, but Stephanie pushes us,” said Brooke D., who also works as a dietician.

Brooke says auditions were very tough. After trying out last year and not making the squad, she knew what to expect this time around. It’s more than knowing how to dance. Prospects have to go through an interview with management as well.

“If you have the right character, and the right commitment and dedication, then it's proof that 33 people can work really well together,” said Judah.

That’s part of the reason why four-year veteran Katrina B. auditions every year.

“Rain or shine, we're out there uplifting our fans. So we're in here right now practicing endurance and our routines so we could look our very best on game day," said Katrina.