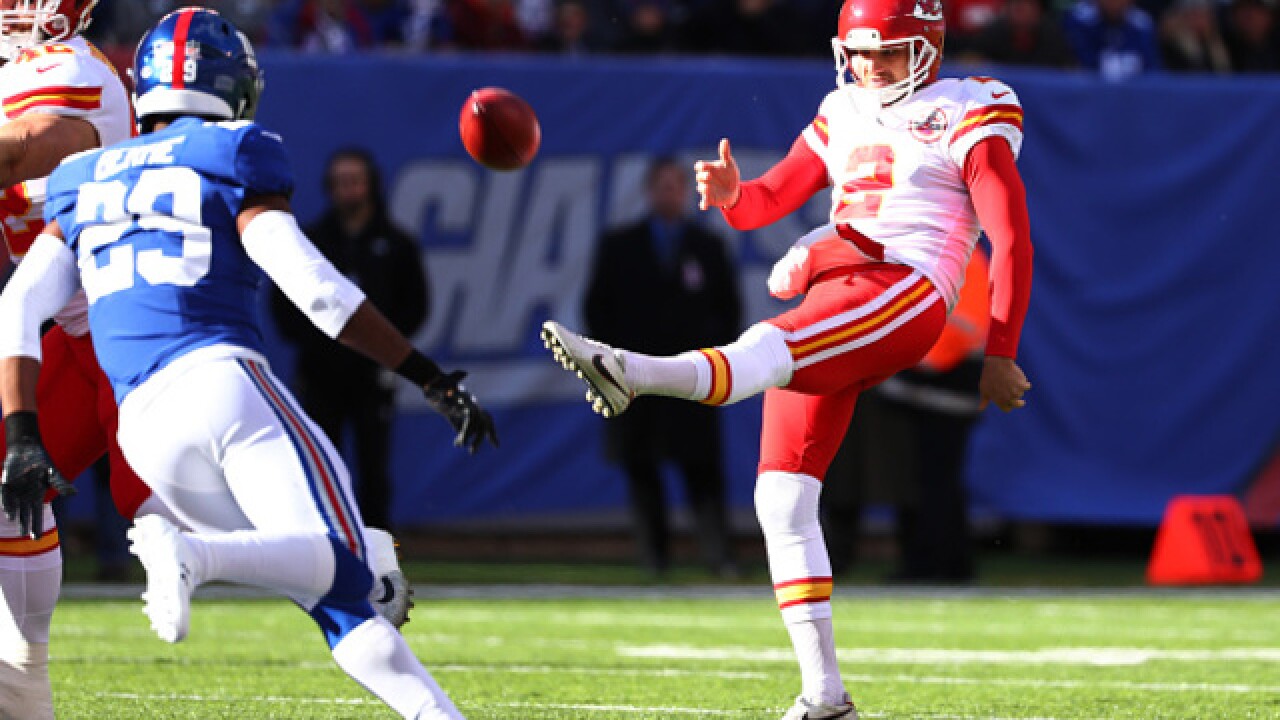 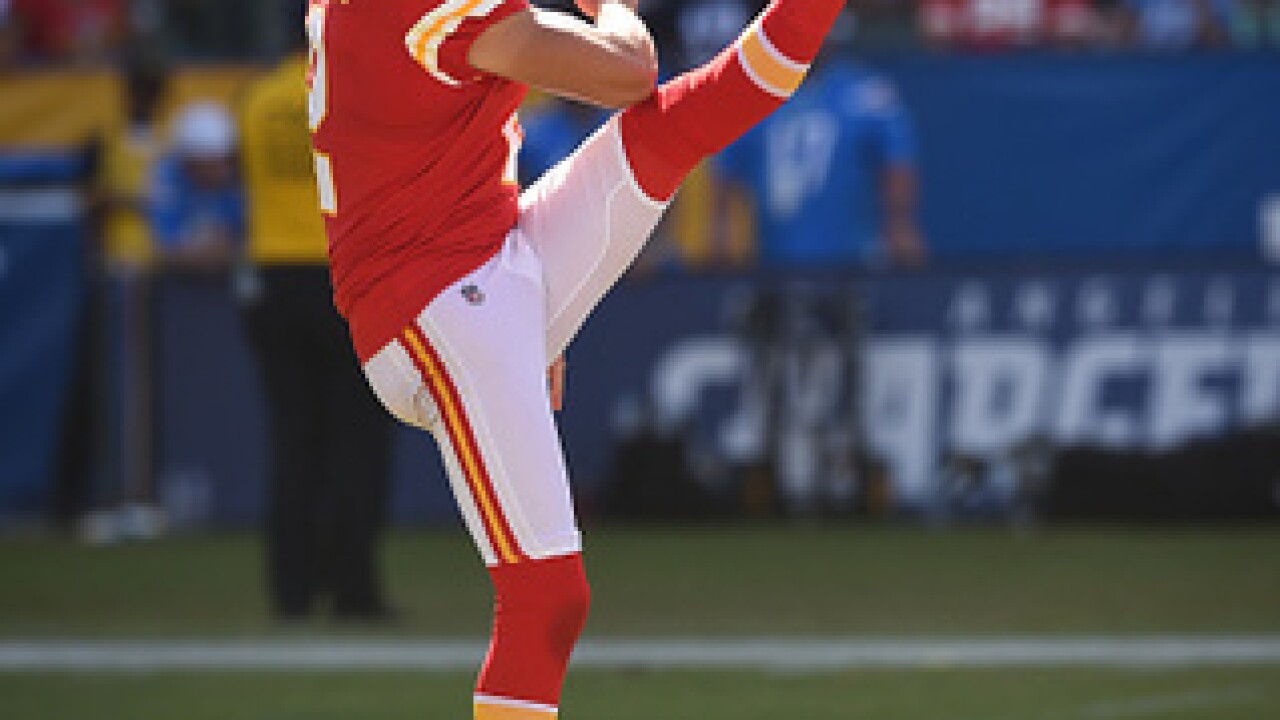 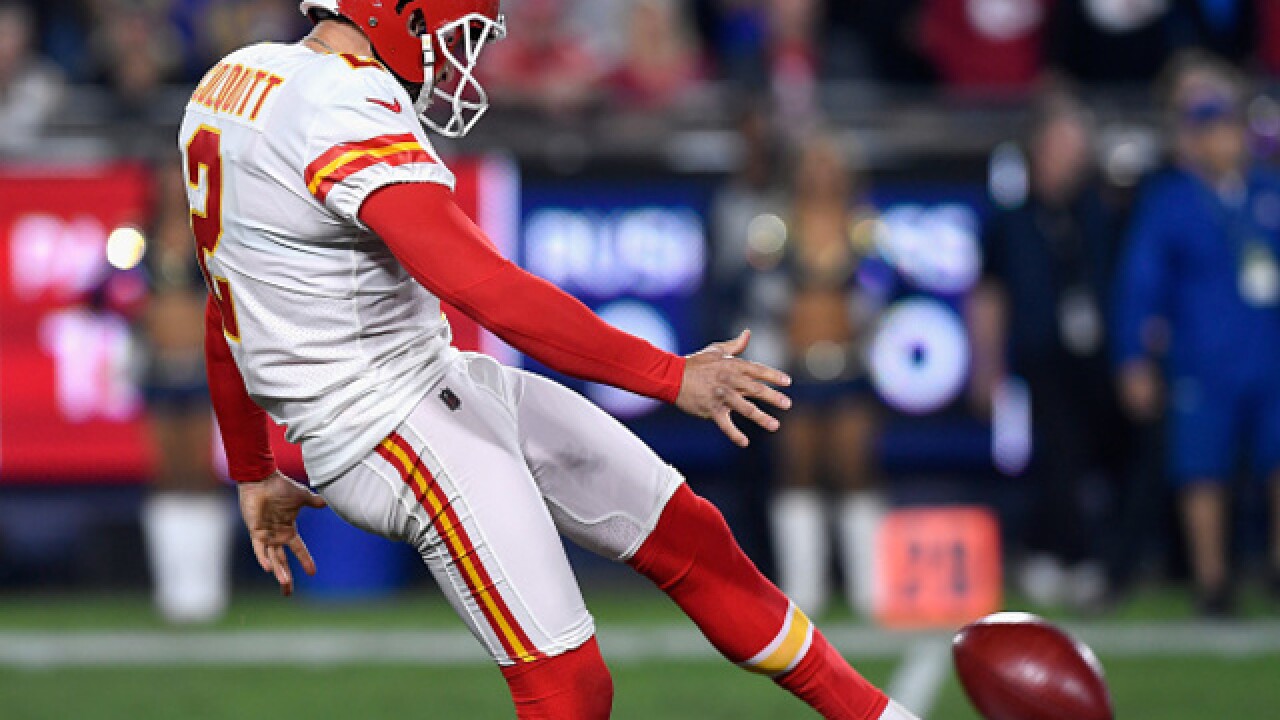 KANSAS CITY, Mo. — For the second time in his 14-year career, Dustin Colquitt has been nominated for the prestigious Walter Payton NFL Man of the Year Award.

During this year's Super Bowl, nominees from all 32 teams will be recognized for their contributions to their communities.

"I know there's 32 of these guys but all 32 of these guys are saying, 'Wow, Walter Payton,'" said Colquitt.  "What did he do? How did he kind of embody a city? How did he change things? It wasn't just between the white lines. Their mind frames and how they think. How they love and kind of care for each other."

The Colquitt name is synonymous with punting in the NFL. Both his dad and his brother played professionally but for Dustin Colquitt, it was his spirituality. It's his upbringing that means so much to him as far as giving back to this Kansas City community.

"I grew up in church," said Colquitt. "We were taught to love and to serve. Love others is the biggest thing I can say so how do you do that? You do it with the resources that God gave you."

Special teams coordinator Dave Toub appreciates what Colquitt does for the city.

Colquitt, along with some of his teammates will have some of their charitable missions on display this weekend against the Ravens. It's "My Cause My Cleats". They will auction off their shoes following the game and donate money to favorite charities.