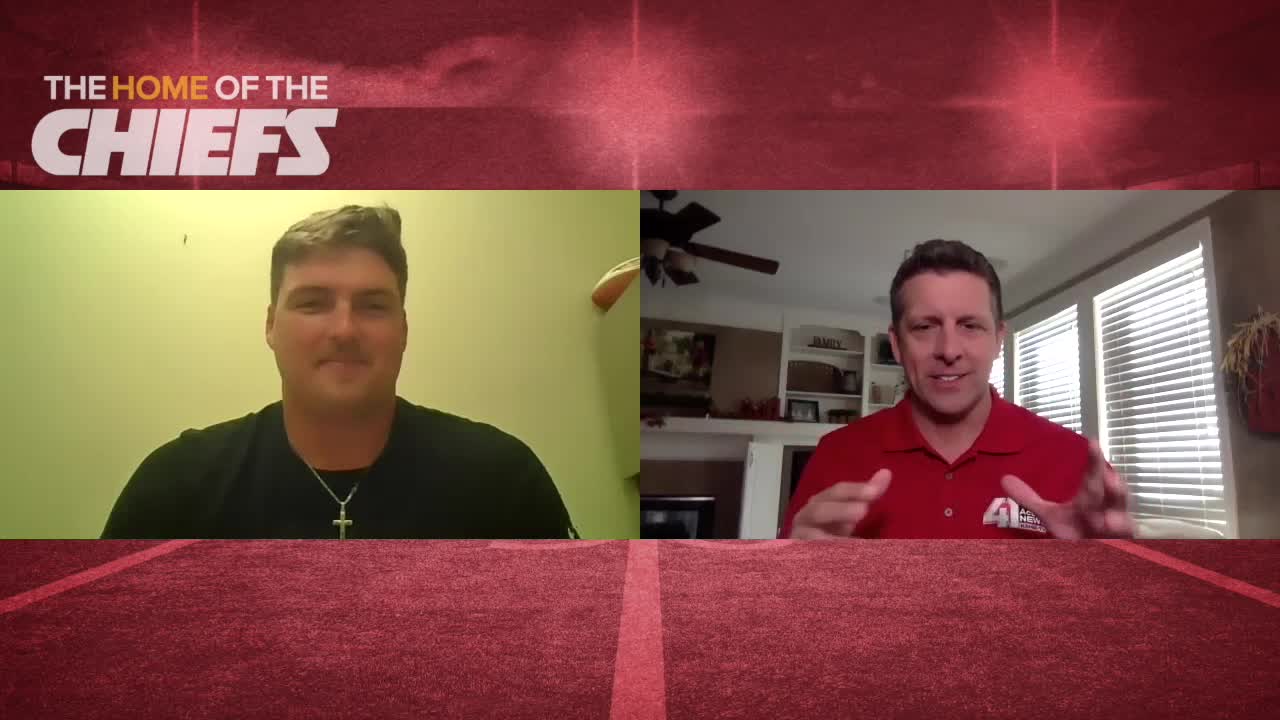 Andrew Wylie is one of the last Chiefs offensive guards standing, but he also had his own health scare when he was rushed to a Baltimore hospital shortly before the Chiefs' game Sept. 28 against the Ravens. 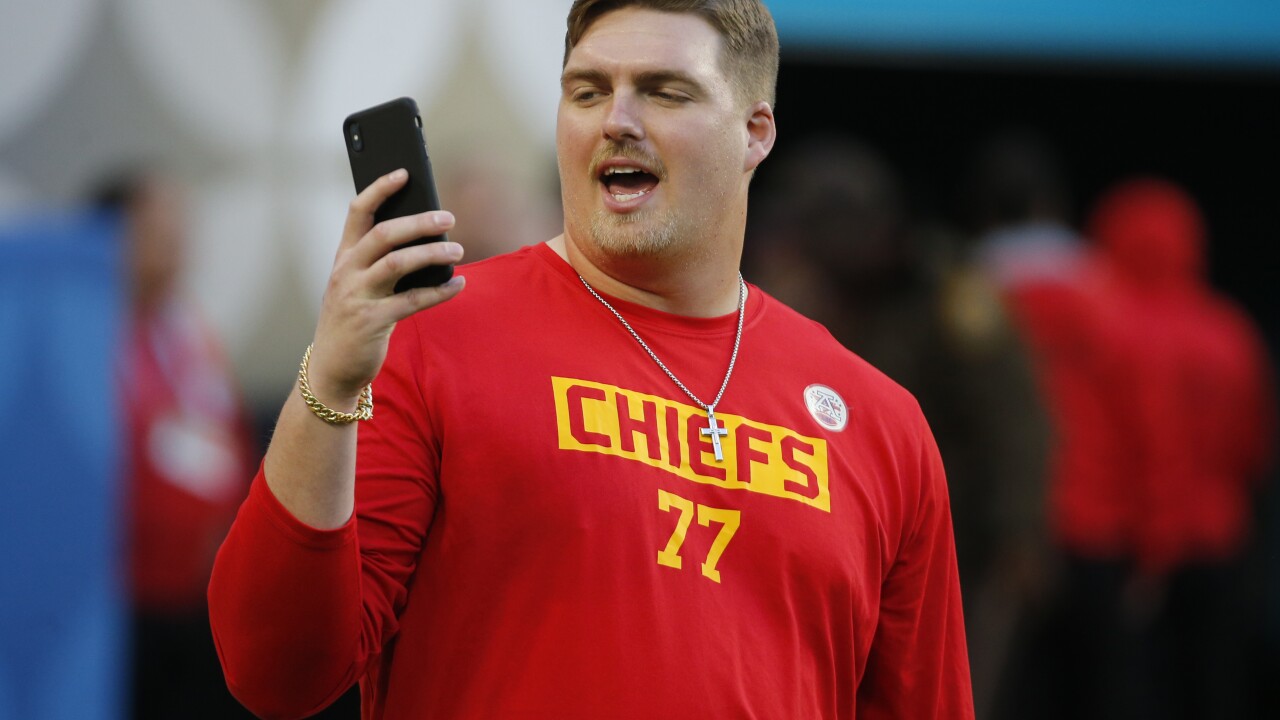 Laurent Duvernay-Tardif and 2020 third-round pick Lucas Niang, both guards, opted out before the season amid the COVID-19 pandemic, while another guard, Martinas Rankin, remains on the physically unable to perform, or PUP, list.

Early in Sunday's loss to the Raiders, guard Kelechi Osemele, who was signed in training camp and won the starting left guard job, tore tendons in both knees and may be done for the season.

"It's always been a next-man-up type of O-line," Wylie said Tuesday in an exclusive one-on-one interview with 41 Action News, "and that's what it's looking like it's going to be from here on out."

Wylie, now in his fourth season out of Eastern Michigan, also had his own health scare when he was rushed to a Baltimore hospital shortly before the Chiefs' game Sept. 28 against the Ravens.

Doctors initially thought Wylie might be suffering an appendicitis based on his lower abdominal pain, but all his organ function tested fine, he said.

Veteran Mike Remmers stepped in for Wylie, who watched the first half of the Baltimore game from the hospital, as the starting right guard.

"We were getting a little loud in the hospital," Wylie said. "We were making plays, so me and one of the trainers that was with me, we were pretty hyped."

The Chiefs, of course, won and Wylie has been fine during the weeks since.

Coach Andy Reid said Monday that Remmers would get the first crack at replacing Osemele at left guard for Monday's game at the Buffalo Bills.