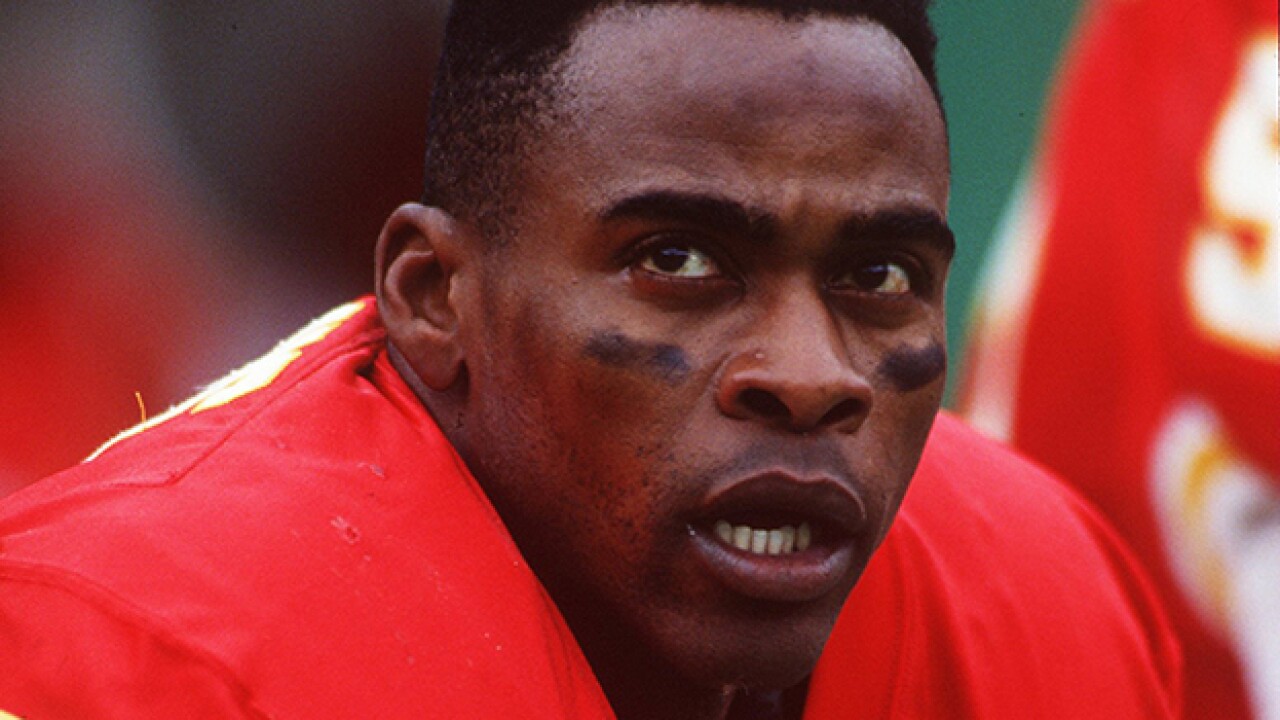 According to KSLA Sports in Shreveport, Louisiana, Lewis was admitted to a local hospital’s critical care unit with an undisclosed illness Monday evening.

Lews, 57, is a native of Mansfield, Lousiana. He was a third-round pick by the Chiefs in 1983 and was inducted into the franchise’s Hall of Fame in 2007.

Playing in Kansas City for the first 11 years of a 15-year NFL career, Lewis totaled 38 interceptions, which ranks fifth in Chiefs history, in 150 games with seven forced fumbles, including one for a touchdown, 555 tackles and 4 1/2 sacks.

Lewis also blocked a team-record 10 punts, four of which were returned for touchdowns. Nobody else in Chiefs history has more than three.

During the 1986 season, Lewis was chosen as team MVP and he was selected for the Chiefs’ all-time team in 1987.