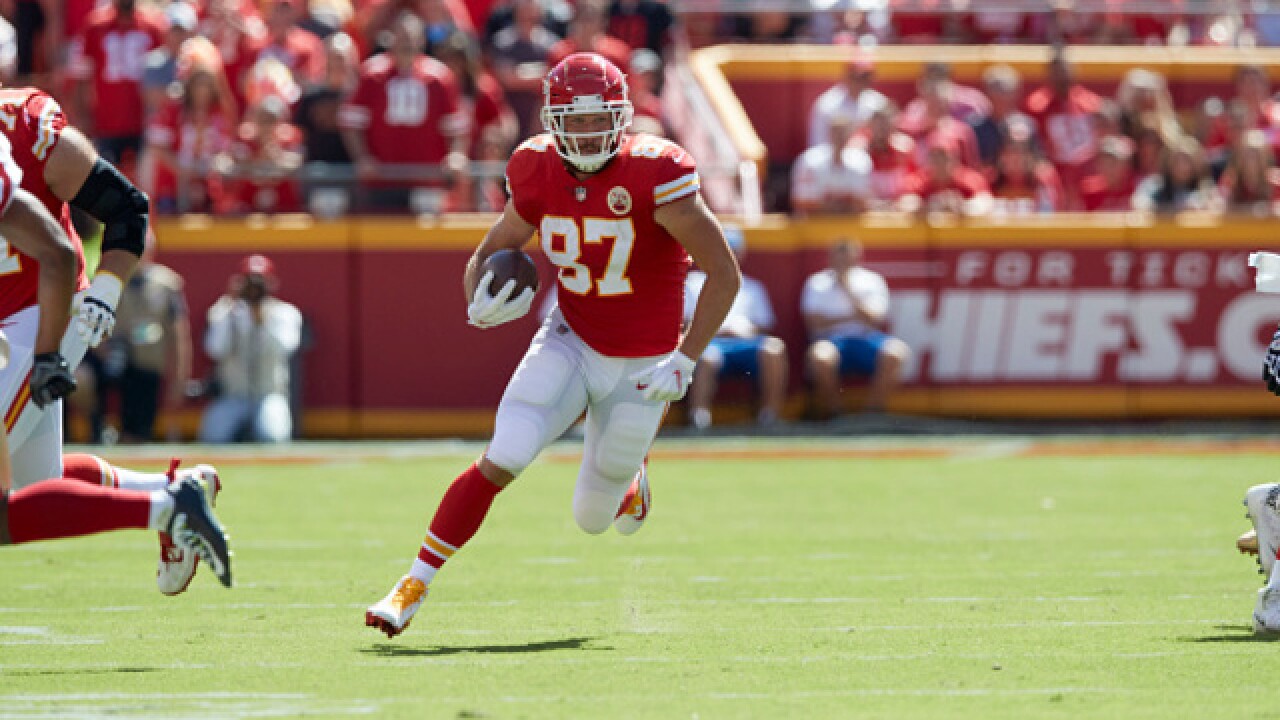 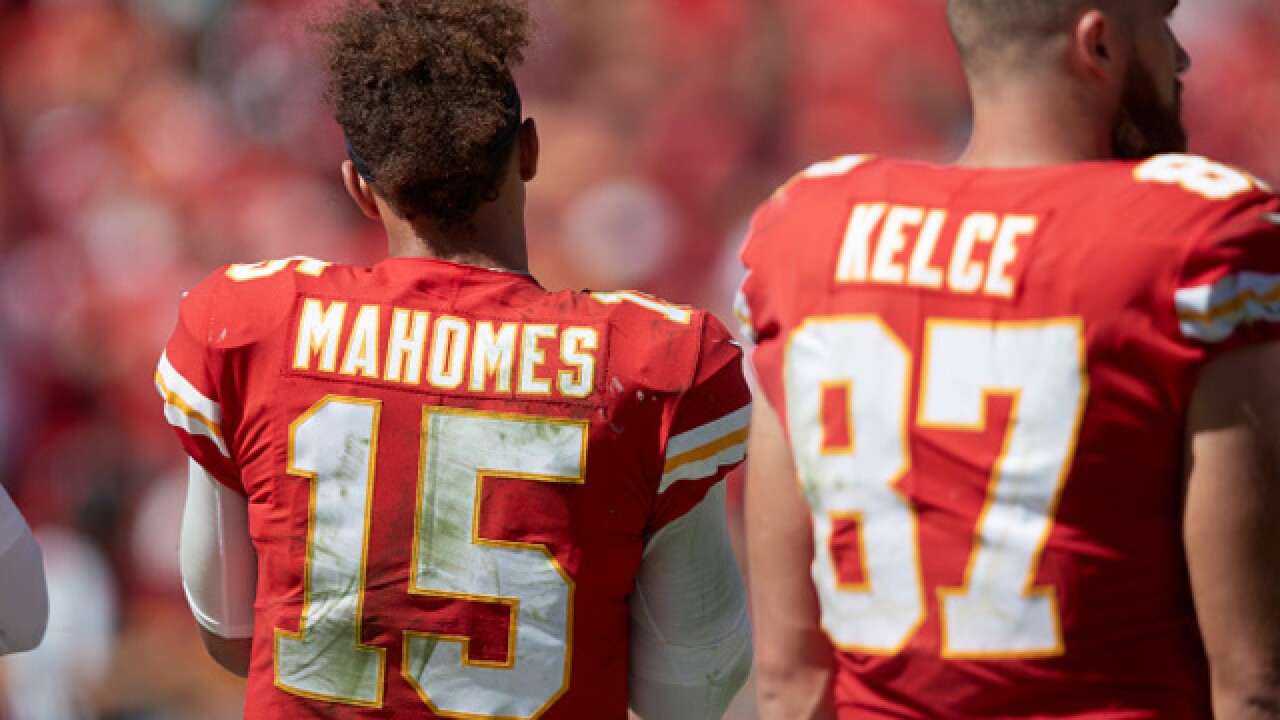 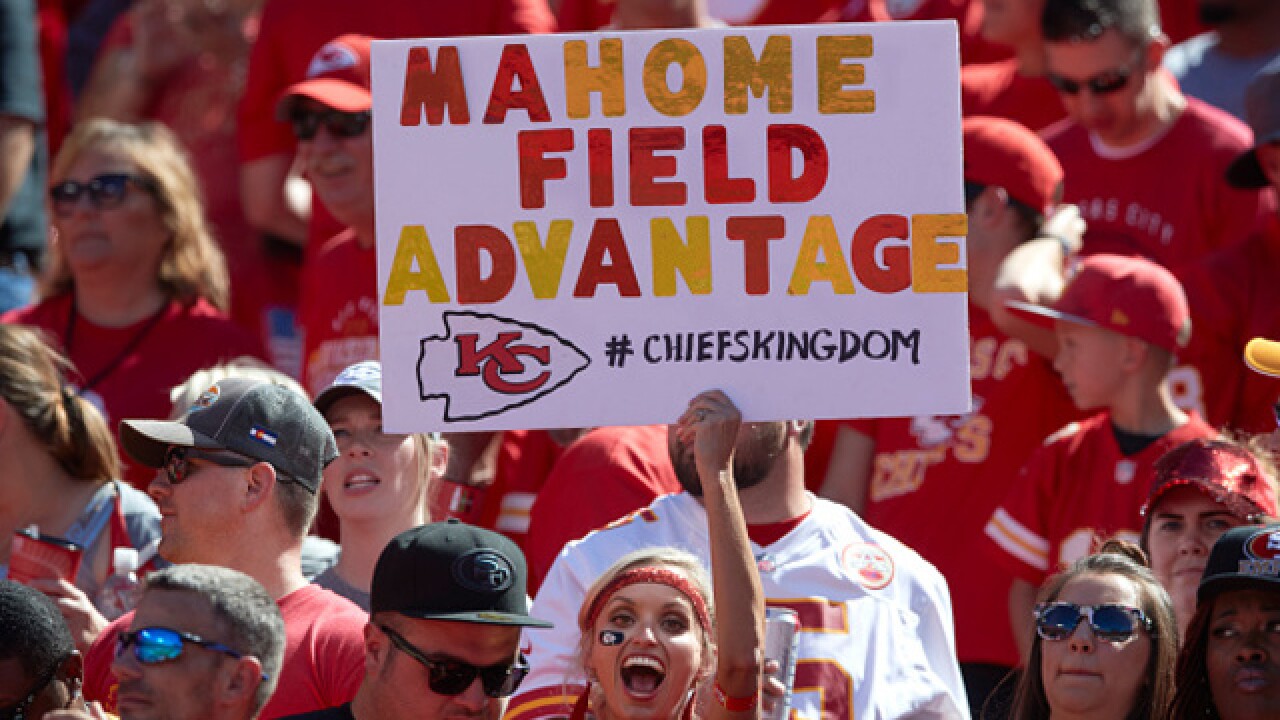 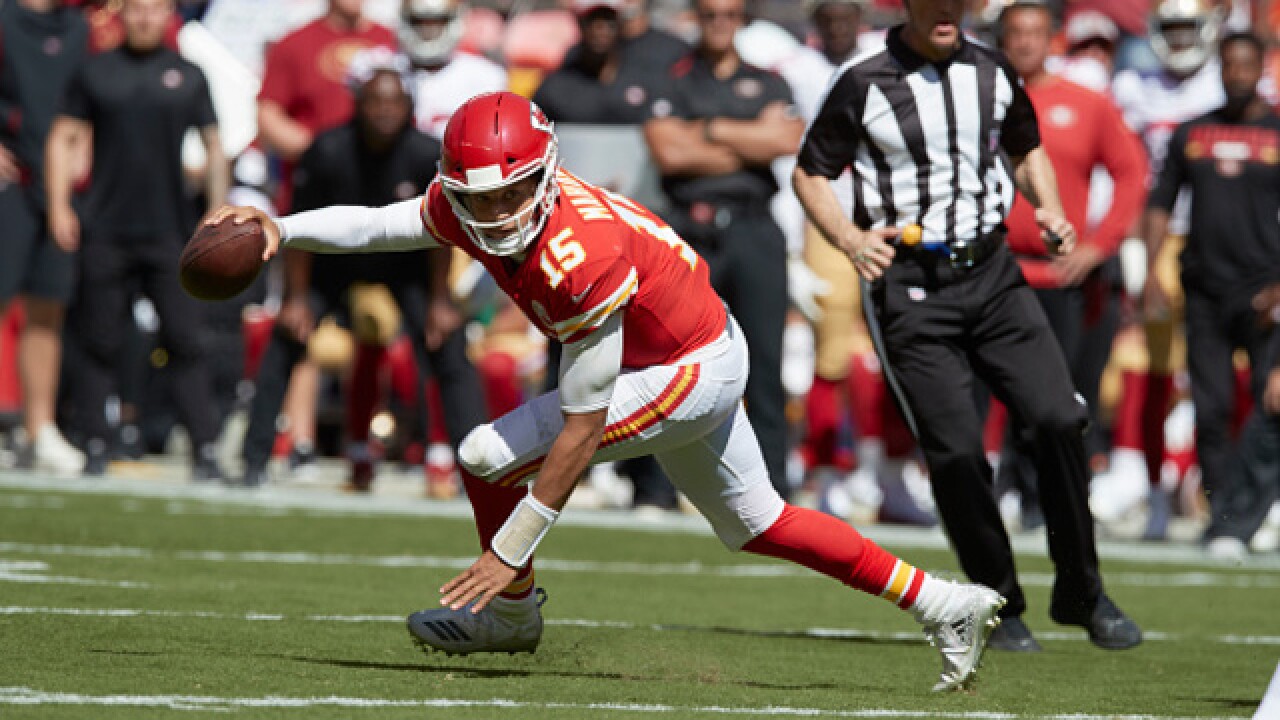 KANSAS CITY, Mo. — The Kansas City Chiefs versus the Denver Broncos always has a certain ring to it, but the rivalry's been pretty lopsided with the Chiefs winning five straight dating back to 2015.

Led by quarterback Patrick Mahomes, the Chiefs' offense has been playing lights out by spreading the football around during the first three games.

"The offense fits everyone as far as putting the right guys in position to make plays," said wide receiver Sammy Watkins, who caught his first touchdown with the Chiefs on Sunday against the San Francisco 49ers. "You go out there and you don't have to think, just play the game."

Mahomes has garnered most of the attention with his NFL-record 13 touchdown passes  and no interceptions, but the Chiefs' offense believes it's only scratched the surface.

"Even though he's breaking records, when it's third-down situation and he's walking on the field telling us the play. It's loud," offensive lineman Laurent Duvernay-Tardif.  "He's able to gather everyone around the play and focus on one thing and one thing only. That's the cool thing; he matured so quickly."

Mahomes credited the offensive line for helping ease his transition to NFL starter.

"I feel very comfortable," he said. "It helps that the o-line is really blocking well. For me, I've just got to keep doing what I'm doing, keep getting the ball out of my hands whenever there is an open receiver. If I can just get it to those guys, we can score on every play."