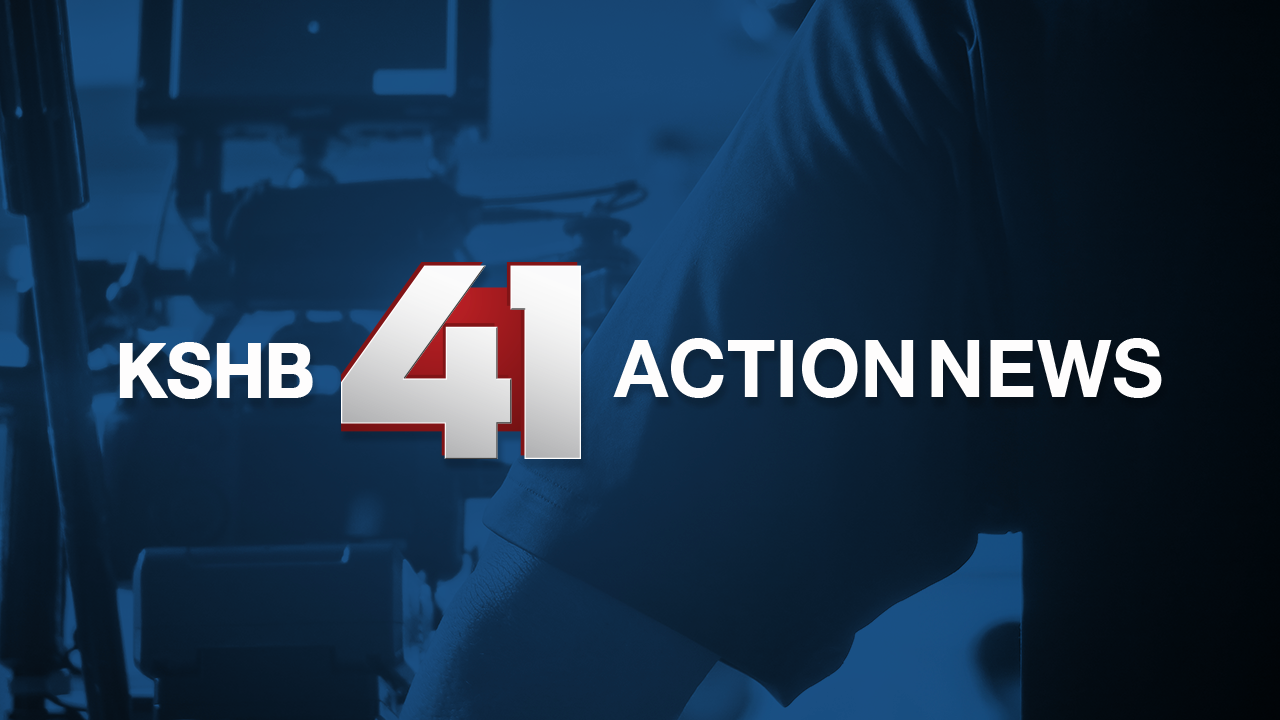 KANSAS CITY, Mo. — It's funny how, in a game with six touchdowns and over 500 yards of offense, the Chiefs most memorable play came on a first quarter, non-scoring run.

But that was the case on Sunday Night Football for the Chiefs.

In fact, it might be the Chiefs play of the year, which is saying something.

"Well, it was just one of those runs that you've got to get the team going," said running back Kareem Hunt, who landed a starring role in the play.

It was the Chiefs first drive and there was no score, but KC was driving. Hunt took the ball off right tackle and appeared to be taken down for no gain.

But from somewhere he spun out of the pile and kept going. Moments after that disappearing act, Hunt hit mid-air.

"I'm never going to give up on a play," said Hunt.

"I think I was on the sideline," said tight end Demetrius Harris. "And I was like 'Oh!''

The fans uttered the same thing. But Hunt wasn't done. He carried defenders for another 12 yards.

"I'm going to fight for every last inch until they make sure I'm down," said Hunt.

All told it was a 21 yard run down to the Bengals' six-yard line. Hunt would score the very next play. And just like Hunt, the Chiefs would easily clear Cincinnati 45-10.