4th and 1: Has NFL gone too far with penalties? 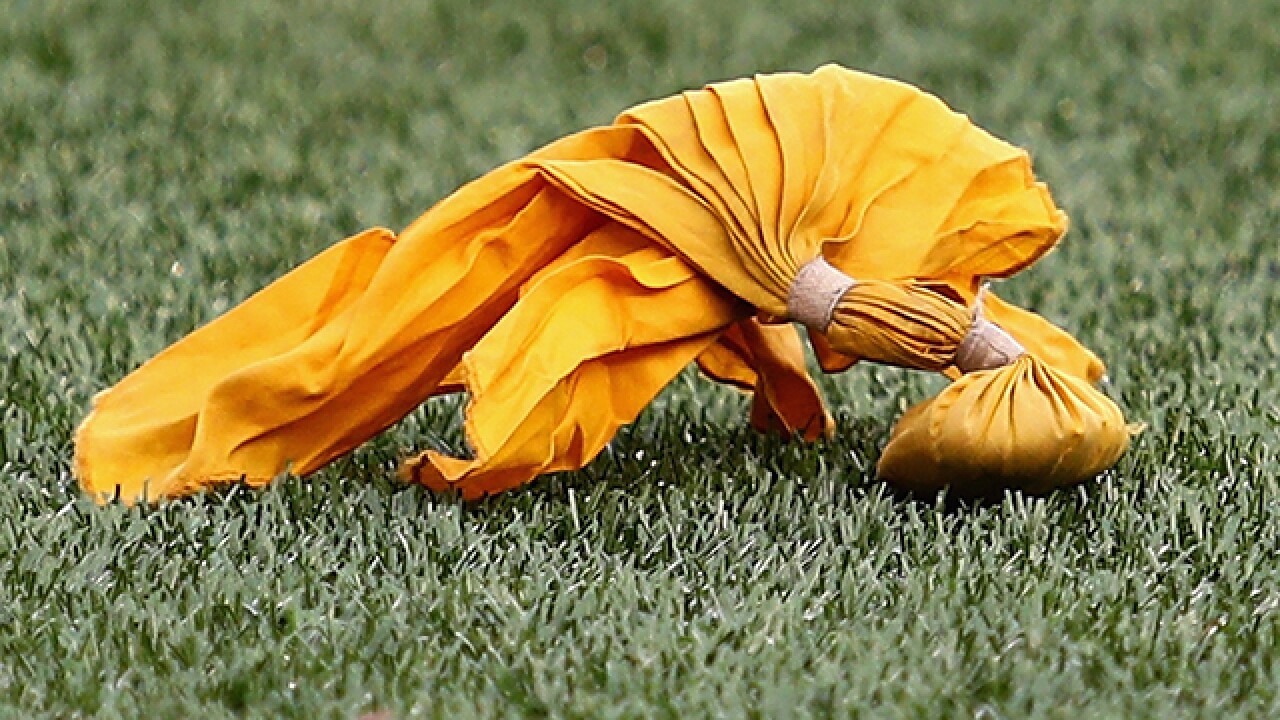 Copyright 2018 Scripps Media, Inc. All rights reserved. This material may not be published, broadcast, rewritten, or redistributed.
Tim Bradbury
<p>FOXBORO, MA - DECEMBER 24: A detail of a penalty flag during the game between the Buffalo Bills and the New England Patriots at Gillette Stadium on December 24, 2017 in Foxboro, Massachusetts. (Photo by Tim Bradbury/Getty Images)</p>

KANSAS CITY, Mo. – It’s the preseason for NFL officials, but some Chiefs players are concerned the level of penalties being called this preseason will affect play during the regular season.

In this week’s 4th and 1 Podcast, 41 Action News sports anchor Dee Jackson and Chiefs reporters Tod Palmer and Nick Jacobs discuss the penalty and how the change in rules might have unintended consequences.

The crew also recaps the Chiefs’ 27-20 loss to the Chicago Bears, though Nick says the Bears had more motivation to play hard and not to make too many conclusions based on the outcome of the game.