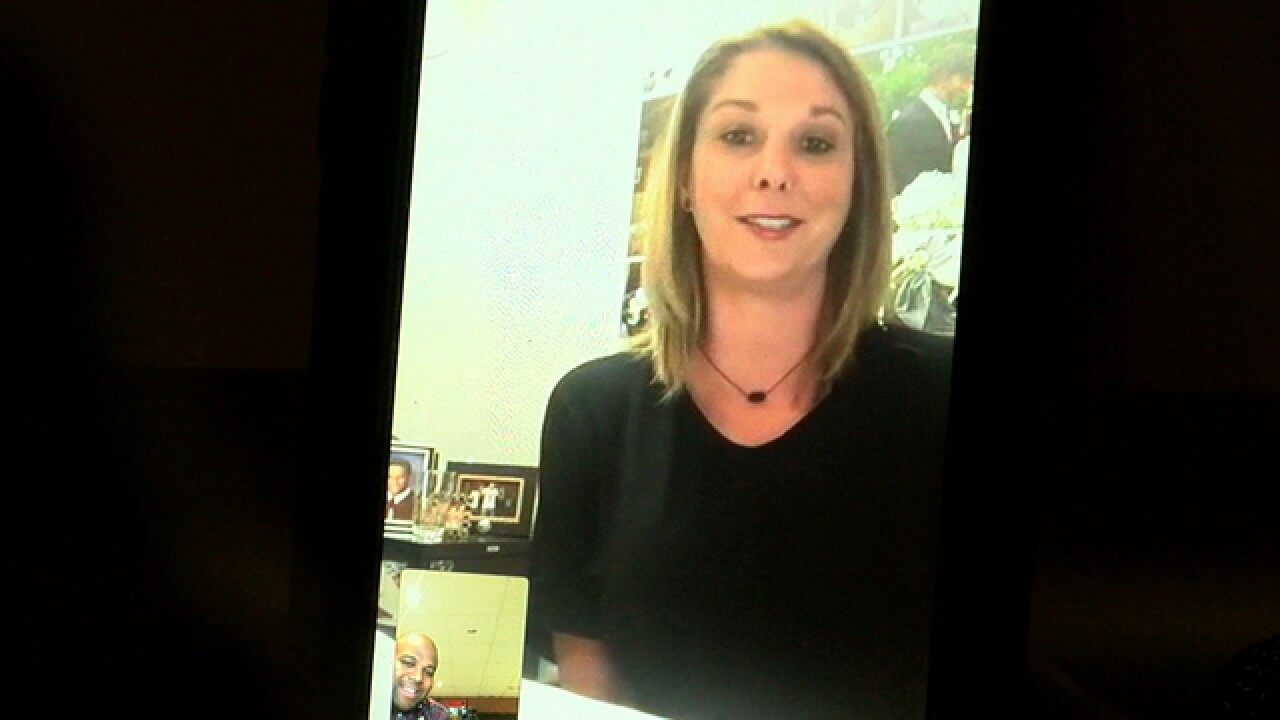 Copyright 2018 Scripps Media, Inc. All rights reserved. This material may not be published, broadcast, rewritten, or redistributed.
<p>Patrick Mahomes' mother Randi Mahomes talks via FaceTime to 41 Action News about her son.</p> 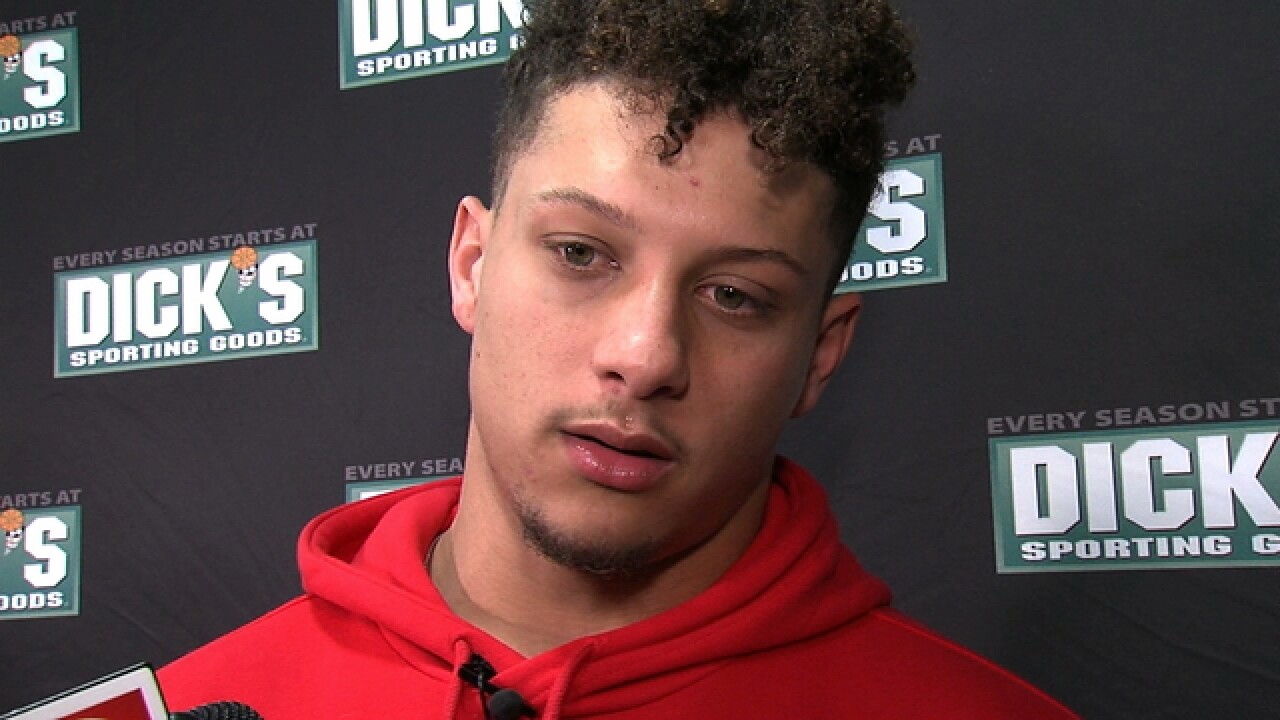 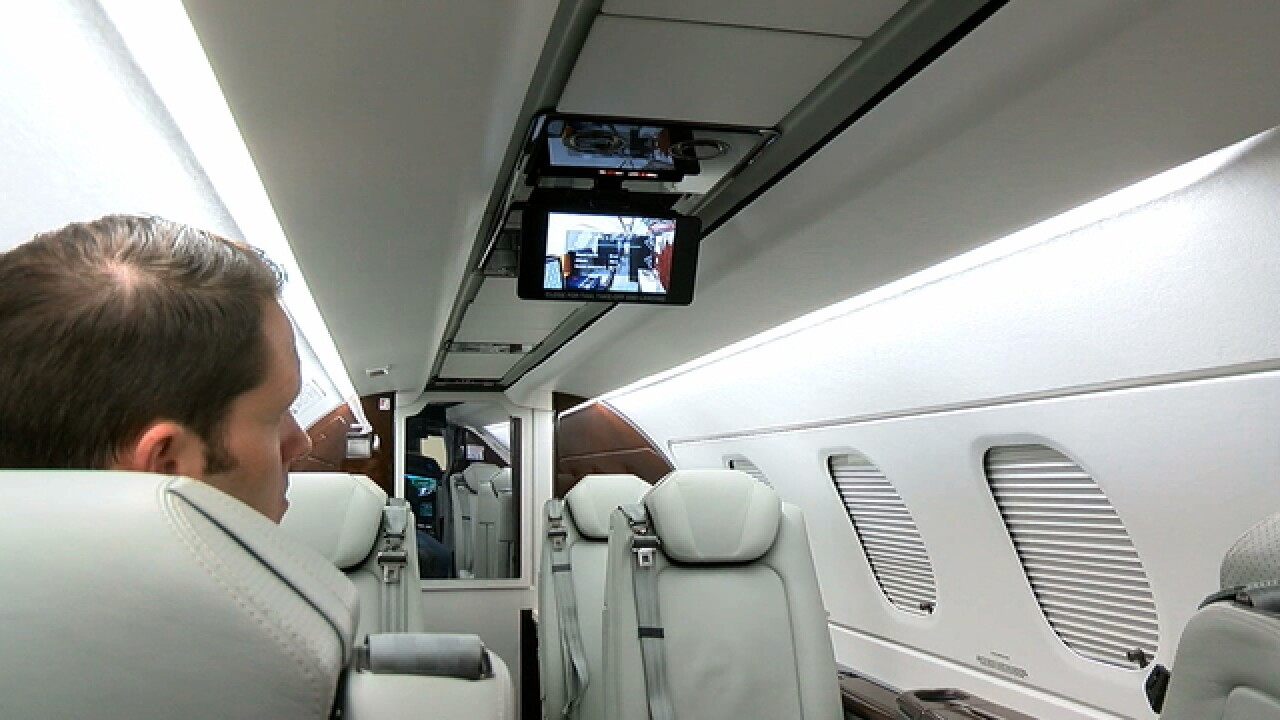 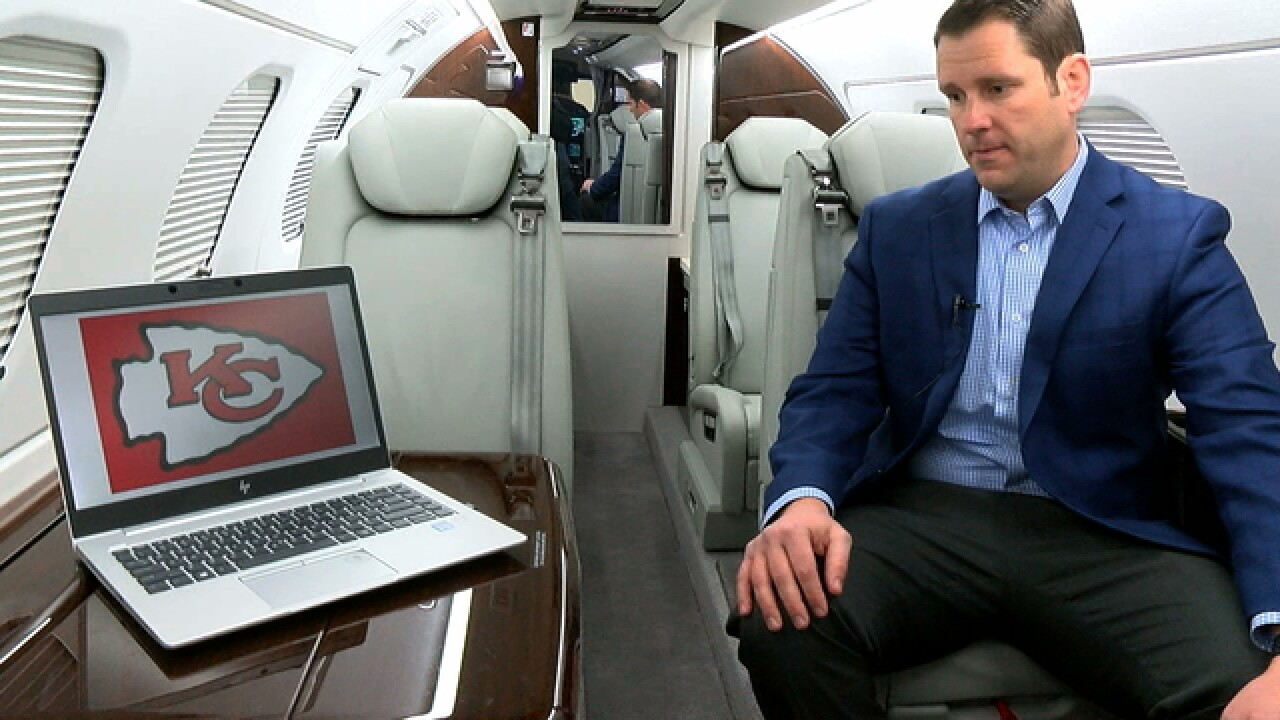 OAKLAND, Calif. -- It's been quite a year for Chiefs quarterback Patrick Mahomes.

He's already set the franchise record for most touchdown passes in a single season and may eclipse additional records as the season progresses.

Despite his meteoric rise to become one of the new faces of the NFL, Mahomes' journey has been met with grace and humility.

While his athletic abilities can mostly be attributed to his father, Patrick Mahomes Sr., it's his mother Randi Mahomes who tried to instill humility into her son.

"I want him to stay humble; That means a lot to me," Randi Mahomes said during a FaceTime interview. "I always encourage him to pray and to thank God for his blessings that he has and his abilities."

As her son flies across the country to play football and attend to his newfound fame, success and wealth, Randi Mahomes still lives in Tyler, Texas and works as an event organizer. She also takes care of Patrick's younger sister Mia.

Just like his mom continues to take care of family, Patrick Mahomes takes care of those around him. And, much of the time, he sees the Kansas City community as an extension of his family.

"I was that little kid. I was the one looking up to athletes. And, getting to see them and getting to be a part of them," Mahomes said. "I remember those experiences; I know how much it means for every single kid. And, just to be around and just to see that I'm just a normal dude too."

What Mahomes did for those kids certainly warmed his mother's heart.

"The moment that makes me the proudest is, whenever he was at Dick's Sporting Goods the other day, you know, he doesn't tell me every little thing like that. But, when I see it, it brings tears to my eyes," Randi Mahomes said.

It's that sense of family that he displays with others that powers Mahomes each and every day. It's what binds his own family together.

While his mom looks on from Texas during the week, an arrangement between Patrick Mahomes, the Chiefs and Lenexa, Kansas-based Airshare brings the QB and his mom even closer together.

Airshare, a private airline company that flies individuals as well as corporate guests, helps bring the entire family together by transporting Randi Mahomes from Tyler, Texas to Kansas City's Wheeler Downtown Airport. From there, she's taken to Chiefs home games at Arrowhead Stadium.

"We partnered with the Chiefs and Patrick Mahomes as part of a joint effort allowing him to utilize the benefits of private travel," Airshare chief pilot Ben Petersen said. "Anytime that the Chiefs are at home, we will pick up Patrick's family in Tyler, Texas and fly them here to Kansas City downtown so that they can view the game at home."

For his mom, the new experience of having her eldest child have the perks afforded to him, due to his success on the field, is something she's still getting used to.

"It's truly been a blessing. I tell him that all the time. [It's] a blessing that, you know, little boys dream about," Randi Mahomes said. "He's gotten to actually live a dream. So, you know, we take it - I take it one day at a time and try to enjoy it. It is a little overwhelming."