Who will be the Chiefs' #1 wide receiver? 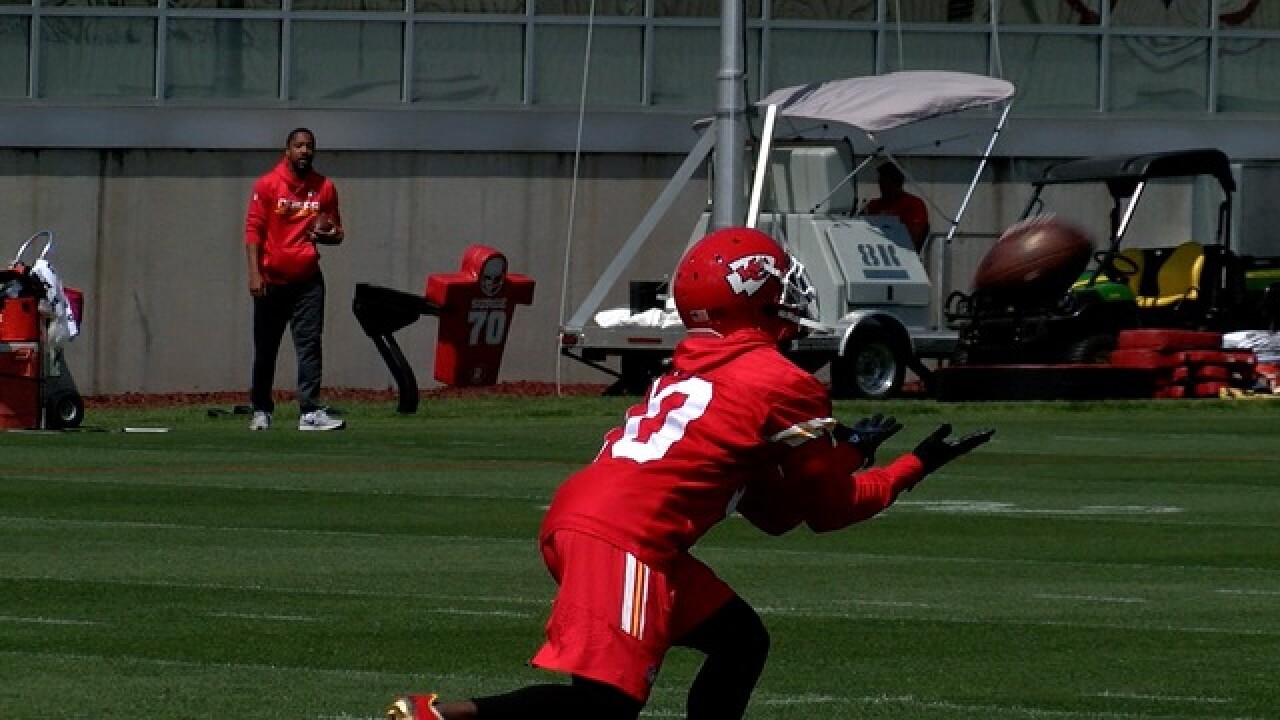 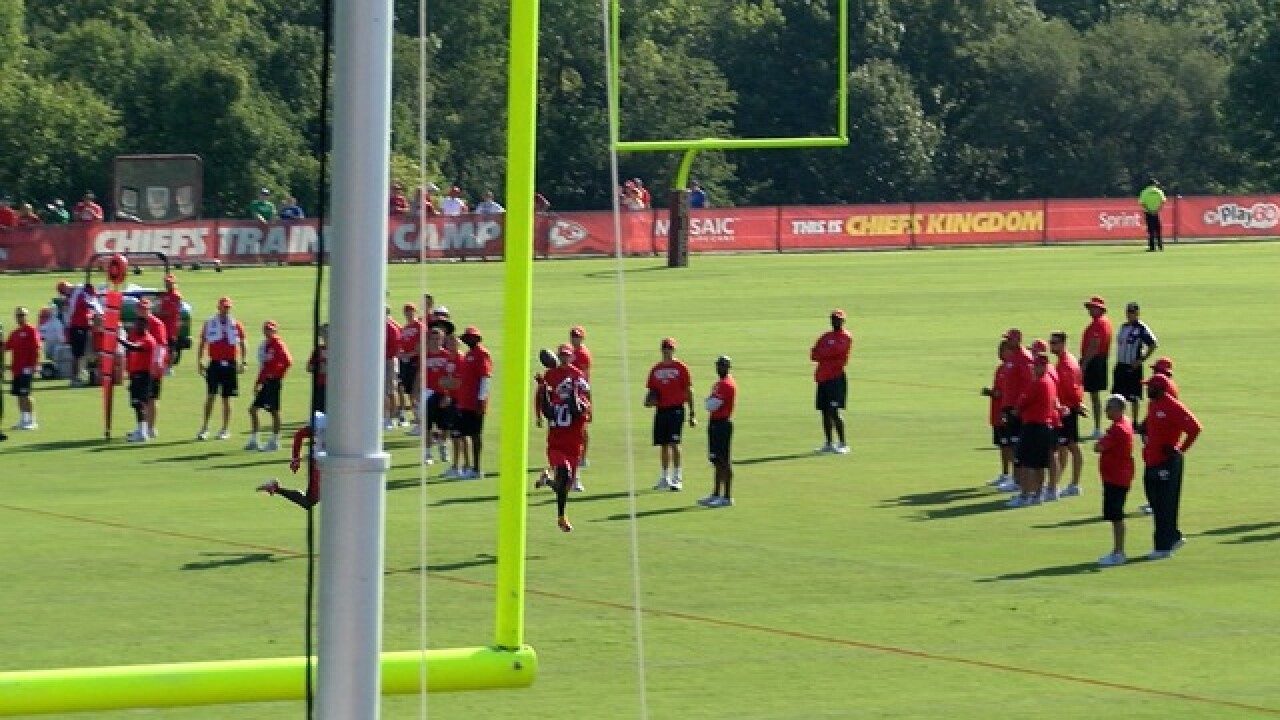 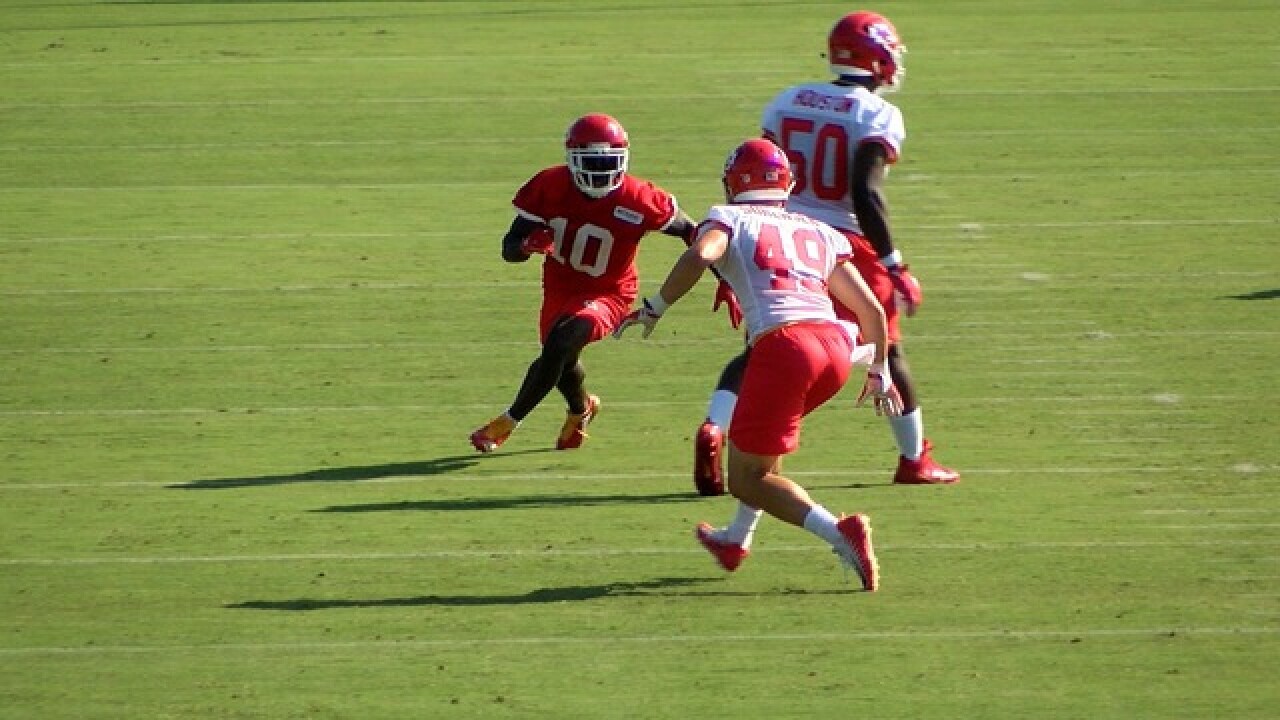 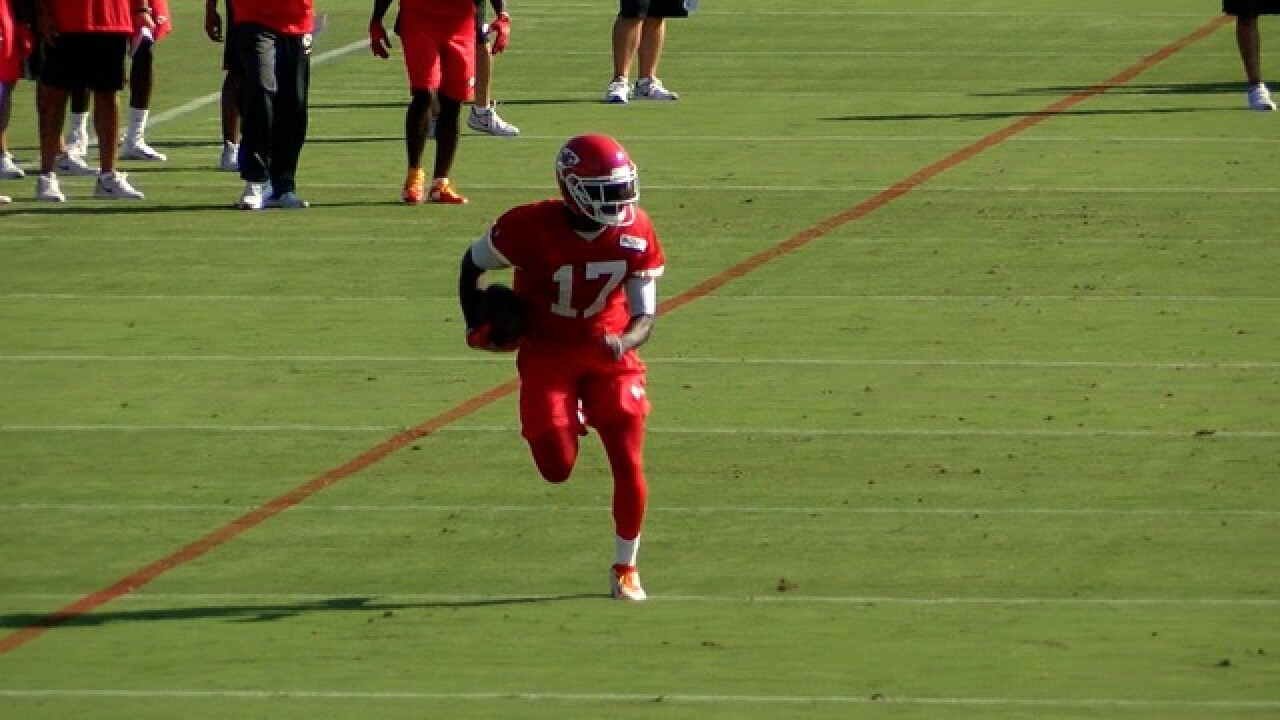 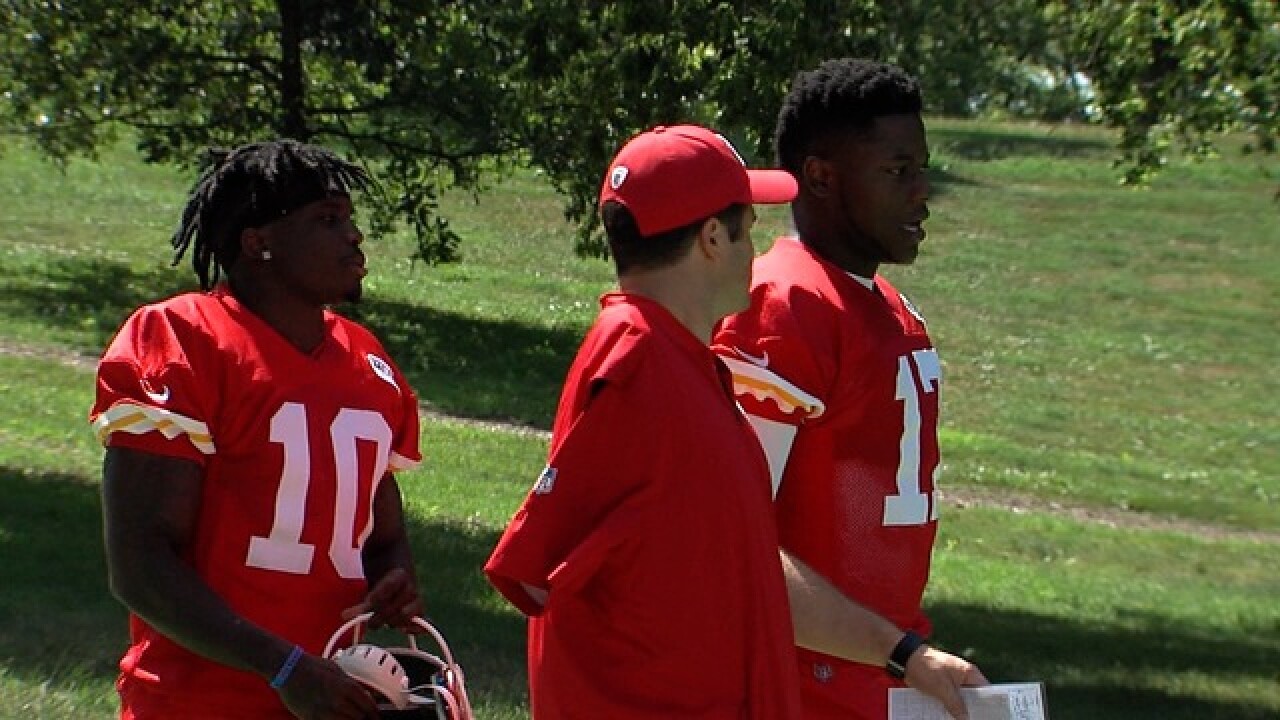 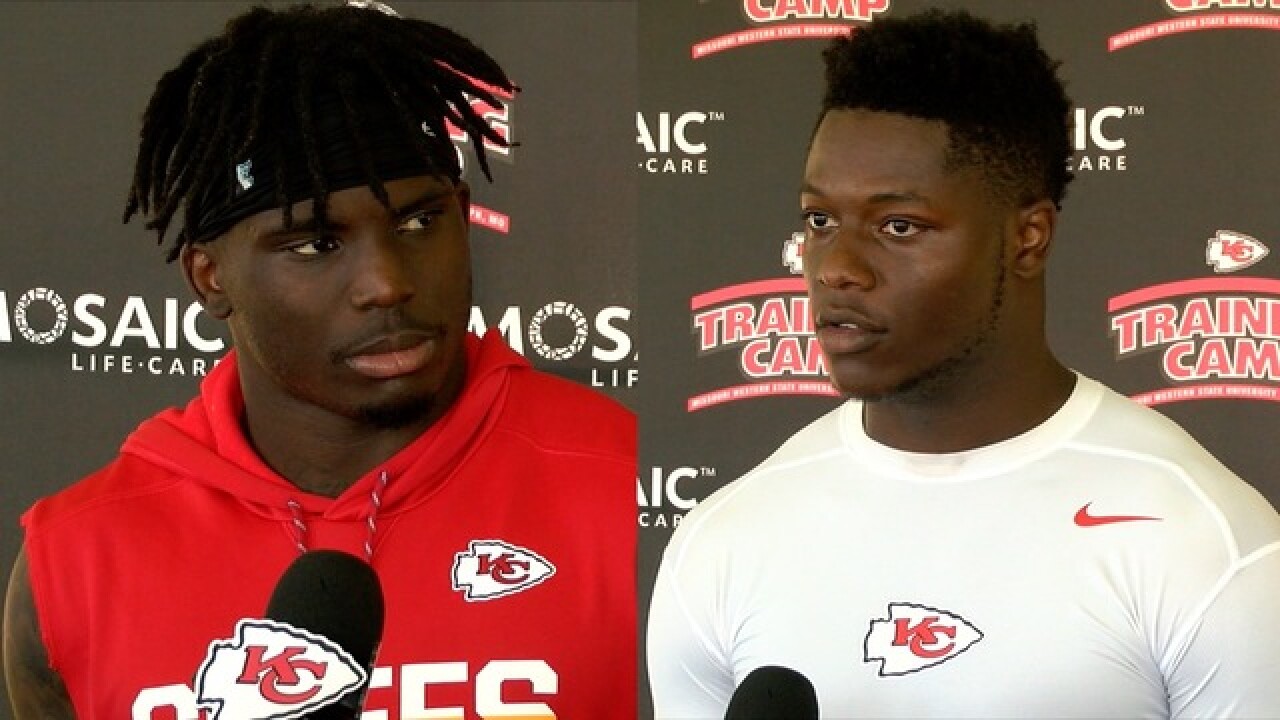 Never fear, Chiefs fans. There may be some method to the team's madness - Maybe.

#CHIEFS QB Alex Smith talks to @41actionnews today about the team's release of WR Jeremy Maclin on Friday. Says he was shocked of the news. pic.twitter.com/9zjFRJb734

Everyone (fans, critics and media) is now looking forward to what comes next. Who will be the new primary receiver when the season opens on Thursday, September 7th at the defending champion New England Patriots?

There are currently 12 wide receivers on the roster. Most likely five of those players will make the roster. Two players from those five have a good chance on becoming the top target for quarterback Alex Smith - Chris Conley and Tyreek Hill.

Conley will enter his NFL third season, all with the Chiefs. He had 17 catches for 199 yards and one touchdown in 2015. He followed it up with a 44-catch, 530-yard performance in 2016. This year could certainly be his best yet.

"I think every year in this league, you learn a little bit more what it means to be a football player," Conley said. "You learn how to play faster, make quicker decisions, play stronger. And I think, you know, the biggest thing now is I wasn't healthy my rookie year. I'm healthy now. And, just the knowledge of the offense allows you to play fast and make plays. You know, now it's not me going out there wondering what I have on a play. It's me looking at the defense wondering what I'm gonna give to Marcus Peters."

Tyreek Hill had an amazing rookie season in 2016. He had 12 total touchdowns: 6 receiving, 3 rushing, 2 punt return and 1 kickoff return. He was named to the Pro Bowl as a return specialist.

Here are a couple of the plays we saw today from rookie @PatrickMahomes5 tossing it to @ImFasterThanYa. #ChiefsCamp pic.twitter.com/bTkordQTbJ

If he is the top receiver, he says he will let his actions speak louder than his words.

"I'm not really the vocal leader. But, what I do is, I come out here and I work hard each and every day,"Tyreek said. "Like every rep I go, it's always at a hundred percent no matter what. So, I tell those guys, 'Look man, hey I ain't gotta be much of a talker.' But, on that field, I give a hundred and ten [percent]. Like, that's what coaches look for as a leader from me. You know what I'm saying? It's year two. [I'm going to go] out there and do my thing and go hard."