Former All-Pro running back LeSean McCoy signs with the Chiefs 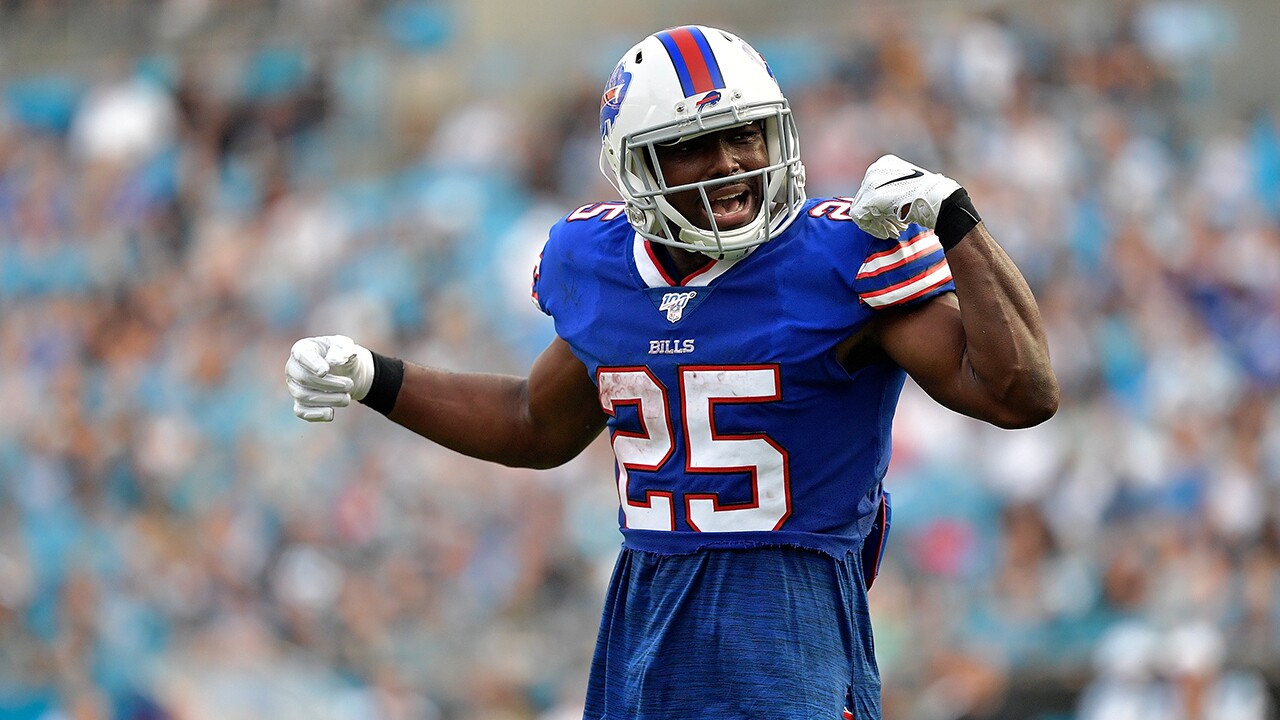 Copyright 2019 by Getty Images
Grant Halverson/Getty Images
LeSean McCoy #25 of the Buffalo Bills reacts during the first quarter of their preseason game against the Carolina Panthers at Bank of America Stadium on August 16, 2019 in Charlotte, North Carolina.

By late Saturday night McCoy reportedly had a new home with some familiar faces.

The 31-year old running back has reportedly agreed to a one-year deal worth $3 million, but could be worth up to $4 million if all incentives are reached, per Terez Paylor of Yahoo Sports.

McCoy was drafted in 2009 by the Philadelphia Eagles while current Chiefs Head Coach Andy Reid and General Manager Brettt Veach were a part of the Eagles organization.

The addition of McCoy will force the Chiefs to make a corresponding roster move at the time of his signing.