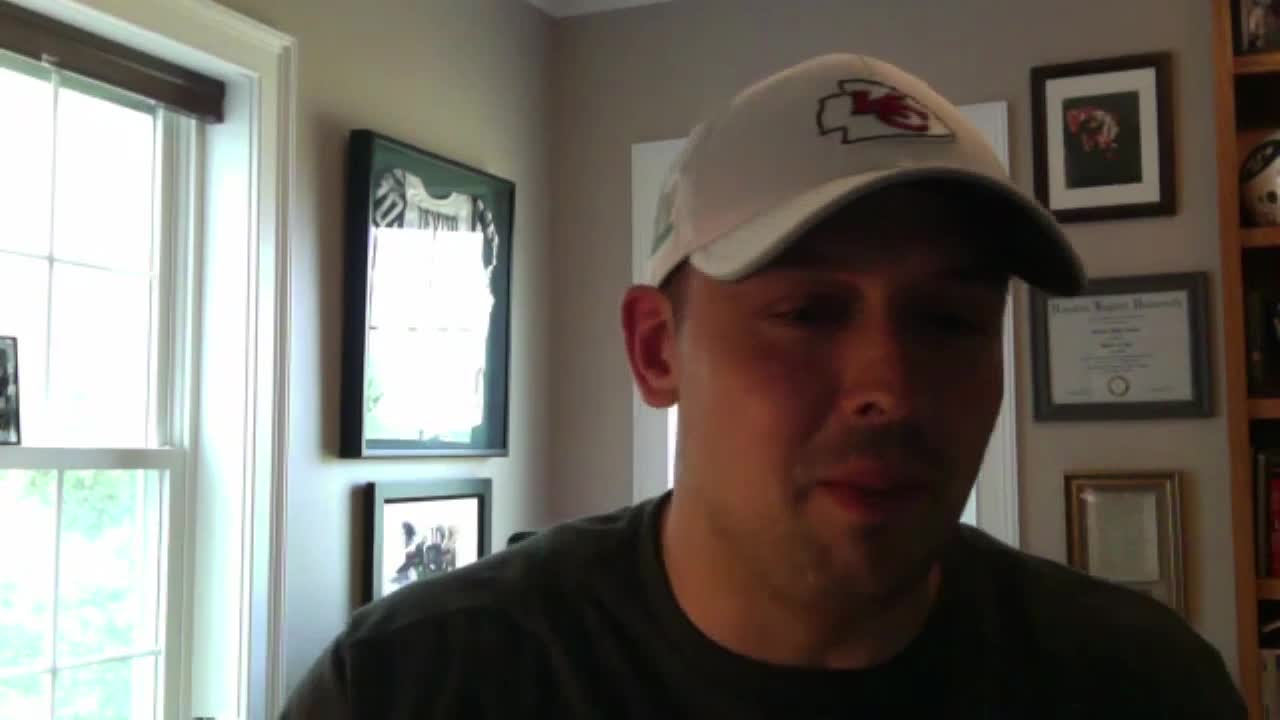 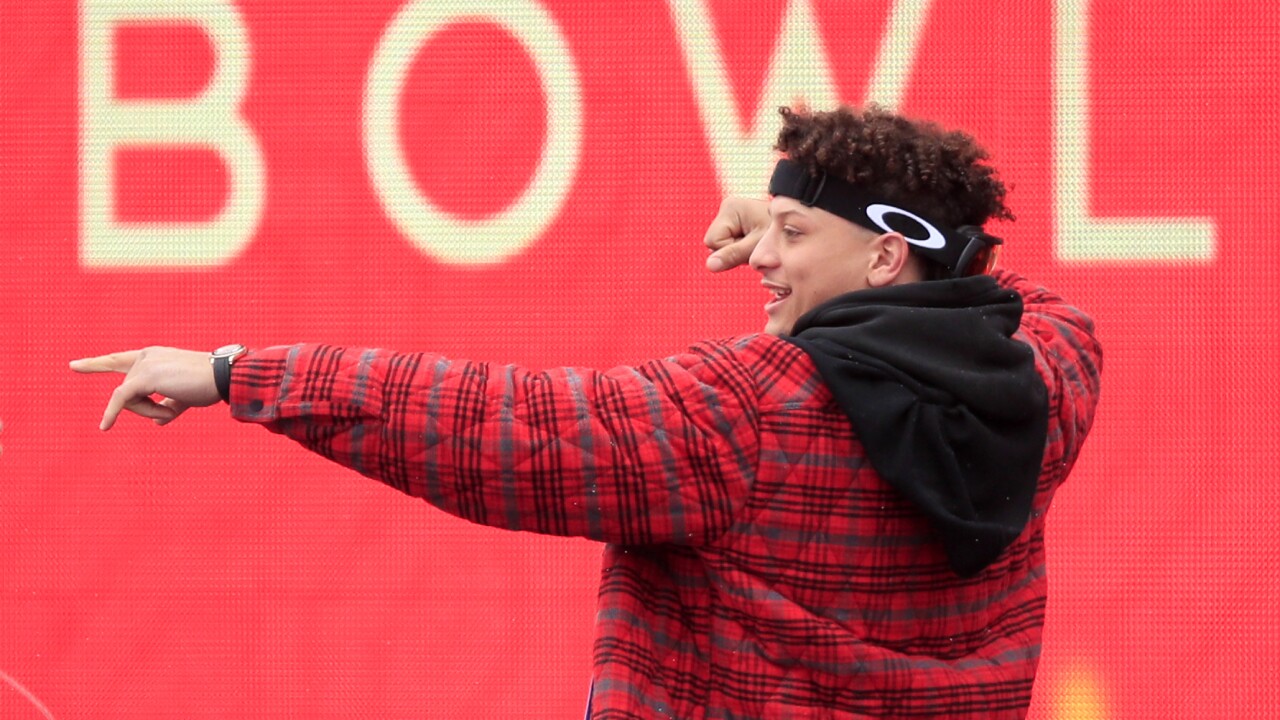 "He can almost single-handedly carry a team," DeVito said.

DeVito spent 2013-15 with the Chiefs, so he missed Mahomes by a couple seasons. But he's watched from afar in his home state of Maine.

"This is a great deal for Kansas City to get him locked in for 10 years," DeVito said. "Basically the bulk of his career."

Just two years in as being a starter, Mahomes has earned the NFL MVP and Super Bowl MVP accolades.

"Those guys are going to have to get finger implants for all the rings that they have," joked DeVito.

Mahomes will make an American sports record $477 million over the contract extension with incentives that could push it over $500 million. It's a mega-deal that will certainly affect the Chiefs' ability to sign other players on their roster.

"Mahomes is so good that I think those problems are worth having," DeVito said. "In 2014, Justin Houston had tied the sack record. And we finished 9-7. So, as great as it is to have a defensive lineman like that and can do it all and is that dynamic, it's Pat Mahomes that's going to win you Super Bowls."