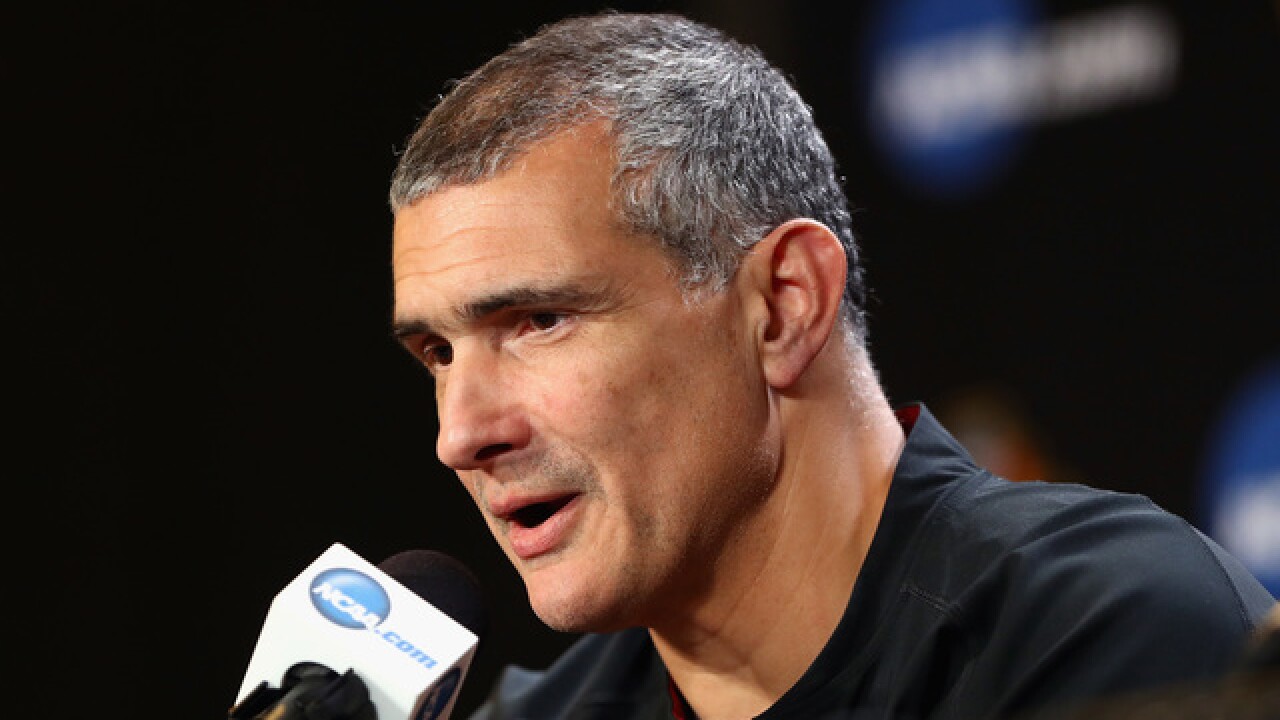 The former Kansas State men's basketball coach said he tested positive last month. He detailed his experience with the virus Tuesday for the first time.

Martin, 54, said he was prepping for a knee replacement surgery in early May when he was diagnosed with the virus. He immediately went into quarantine at his home.

Martin said he didn't have to go to the hospital and had no significant symptoms of the virus other than some fatigue. Two weeks later during a follow-up visit, he tested negative for COVID-19.

Martin said no one else in his family was affected by the virus.

Martin has coached the Gamecocks for the past eight seasons. He previously coached the Wildcats in Manhattan from 2007-2012.