Former Kansas basketball star reflects on his time with the Bulls, Jordan 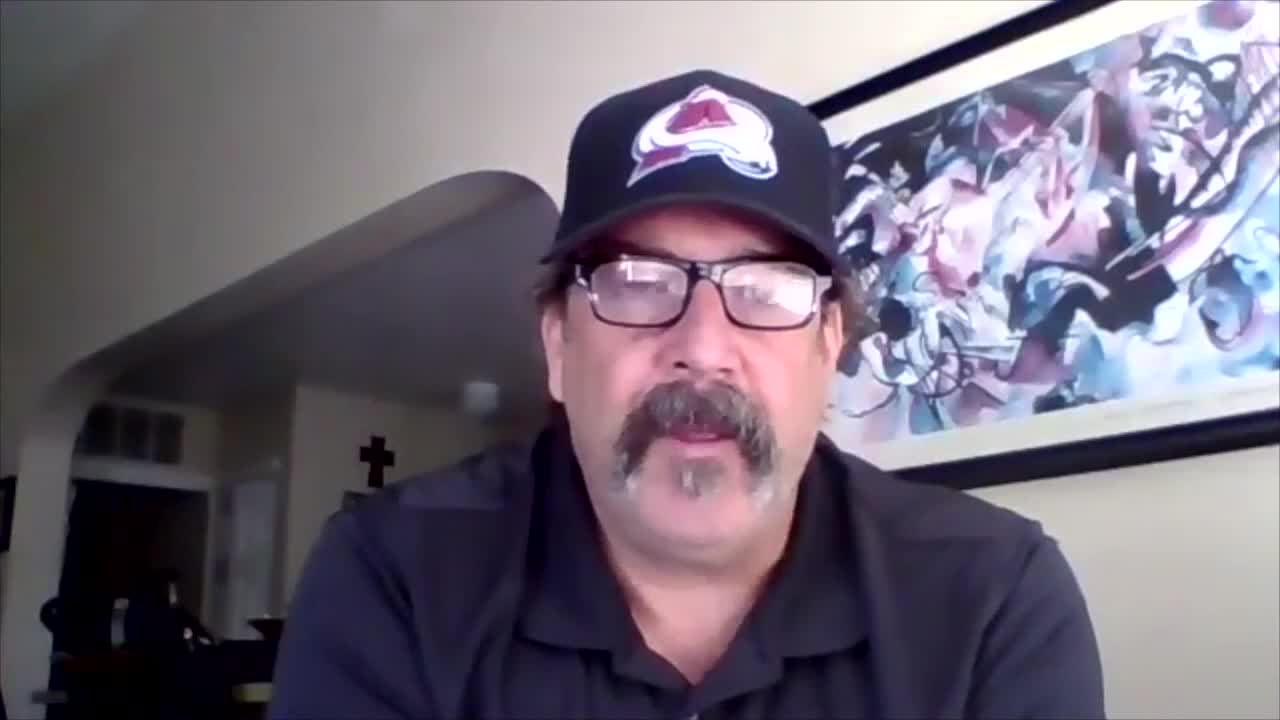 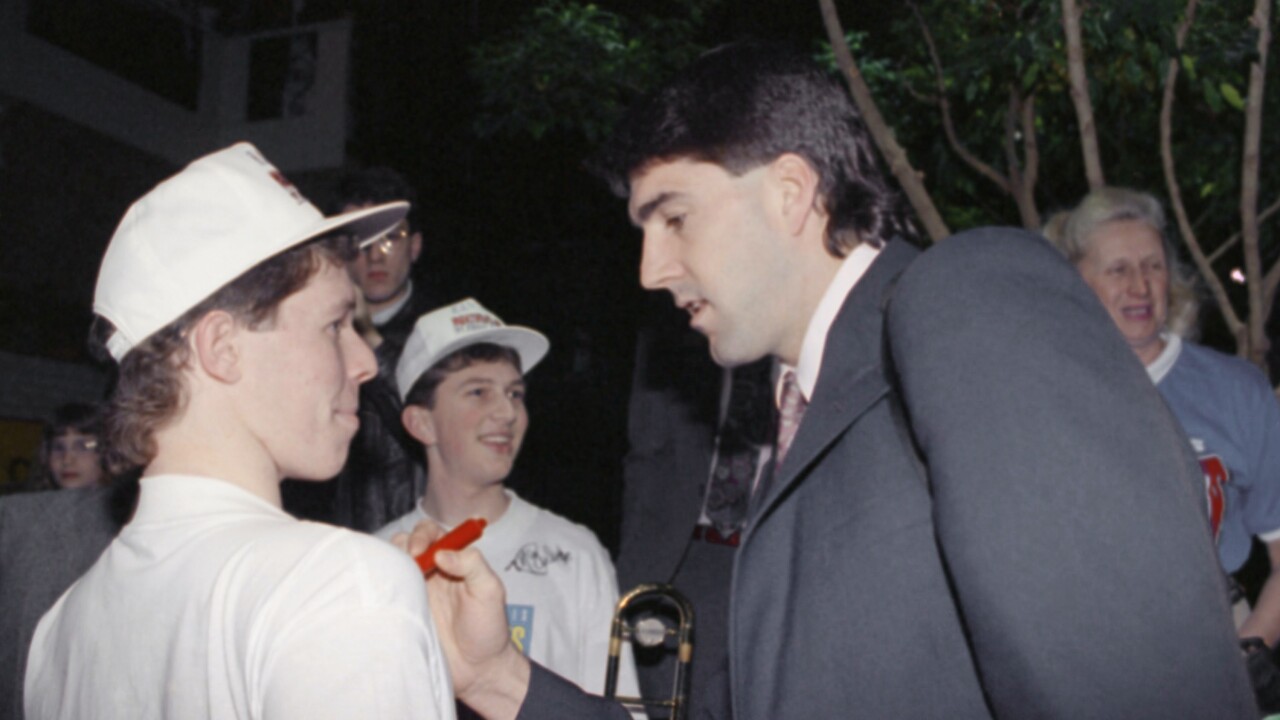 "I'm there an hour before, thinking, 'I'm going to be there way early,'" Randall said.

But the rookie was the second player to arrive at practice.

"There's Jordan already getting shots up, busting a sweat," he said.

That's Michael Jordan, and it should come as no surprise to anyone who watched ESPN's "The Last Dance." The documentary, which Jordan had much of the creative control over, chronicles the Bulls' final championship season in 1997-98 and also touches on numerous other events in Jordan's career.

"His work ethic was second to none," Randall said.

Randall was the Bulls' first pick after winning their first NBA Title. It was 1991, the height of Jordan-mania.

Randall would last with the team until December before being cut from a championship team already stacked with big men.

"In hindsight, not the best place to be picked, but I don't have any regrets," Randall said. "It got me to where I am at this point in my life."

Even though he played a big chunk of that season with the Bulls, he did not receive a ring when Chicago won it's second title in 1992 despite other players who played for a shorter time that season getting one.

"To be honest with you, I don't really care," Randall said. "If they're not going to recognize me as a team member, that's on them."

Randall said he plans to watch the documentary but hasn't yet, though friends told him he makes a brief appearance.

"I got a bunch of still shots (sent to him on his phone) that I was standing against a standard in practice," Randall said.

Speaking of practice, Randall still remembers the end of that first practice.

"I'm sticking around — working on my game, working on my free throws, whatever — and I'm still not the last one in the gym," he said.

Again, that was Michael Jordan.