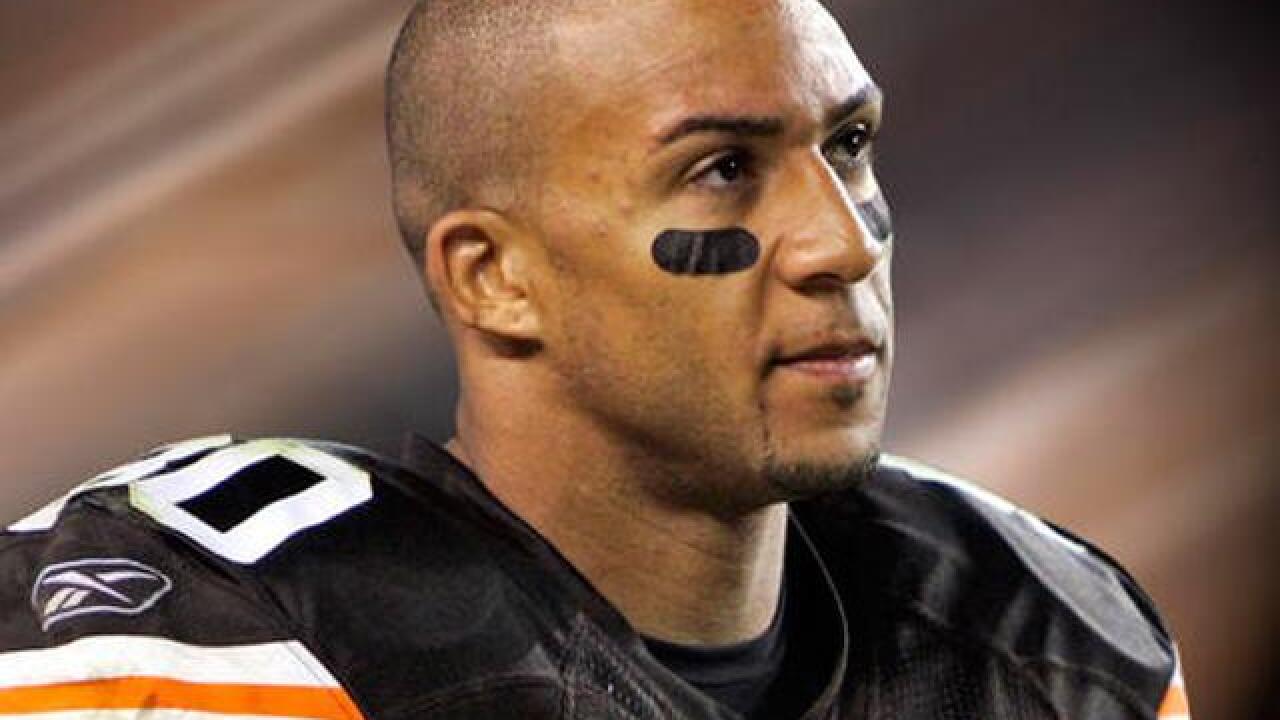 Copyright 2018 Scripps Media, Inc. All rights reserved. This material may not be published, broadcast, rewritten, or redistributed.
AP 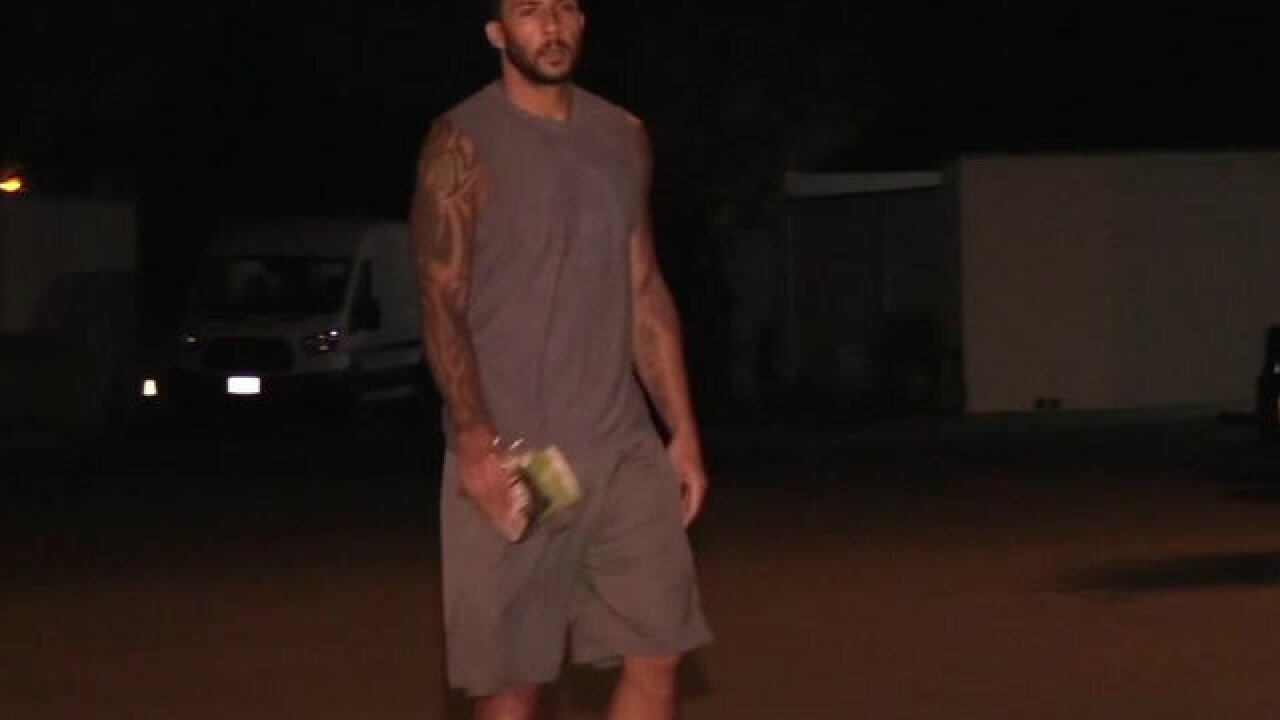 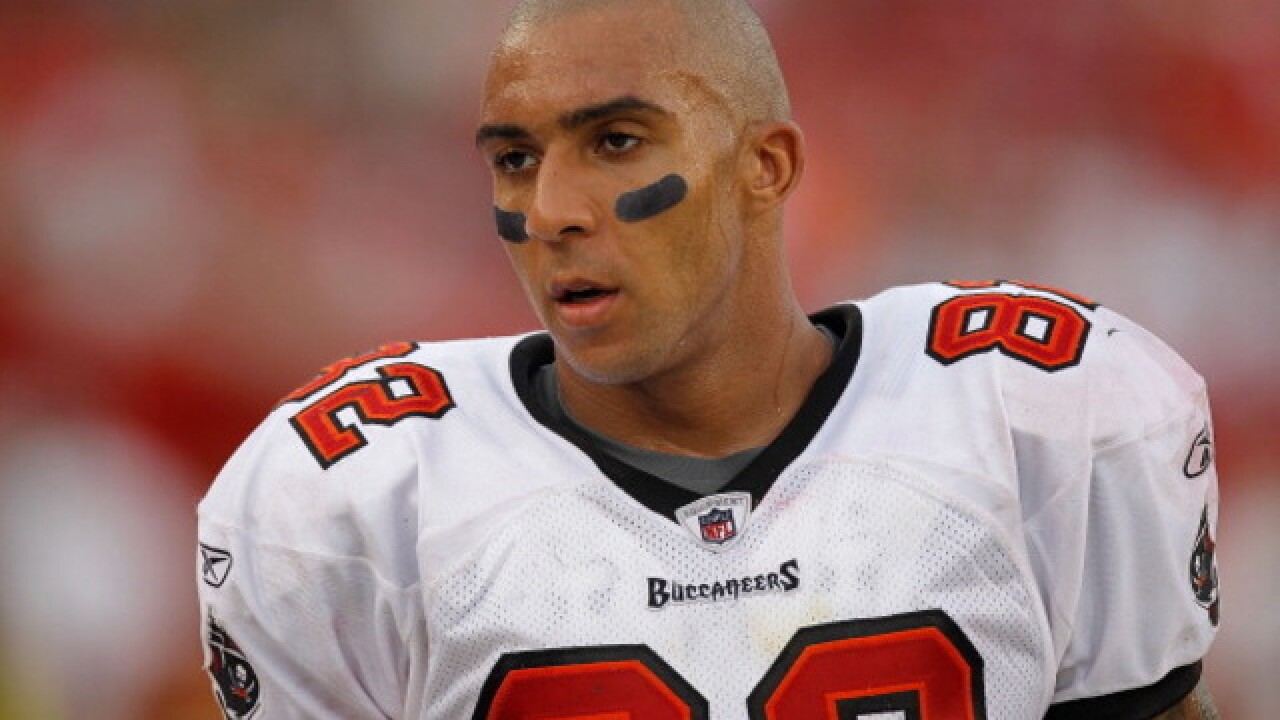 SAN DIEGO (KGTV) - Former NFL player Kellen Winslow II was arrested for the second time in one week Thursday on charges including kidnapping, rape, and sodomy.

Winslow, a former member Pro Bowler with the Cleveland Browns and the son of legendary Chargers tight end Kellen Winslow, was originally booked on a residential burglary charge on June 7.

The new charges filed Thursday include:

Deputies conducted a search warrant at Winslow's home in connection with the arrest.

The resident said she heard a loud vehicle pull up outside her home and looked out to see a black Hummer. The man inside got out and walked toward her neighbor's home, then went inside, likely through an open sliding-glass door. The woman said the man was inside about 10 minutes before he left, carrying the t-shirt he had been wearing.

"I confronted him and said 'Hi, can I help you with anything'," she told reporter Jim Patton. "He said, 'Nope, just looking for my dog.' I go, 'What dog?' and he said, 'Well, it's a red dog, Clifford.' and I went, 'There's no dog here.' I said, I'm not comfortable with this, you need to leave. And he just stood there and he went, 'Alright then.'"

The man, who the woman later identified as Winslow, drove off. Deputies later arrested him in a strip mall parking lot on El Camino Real.

Winslow was booked last week into the Vista Detention Facility but posted a $50,000 bail June 8. He will be in court Friday for an arraignment.