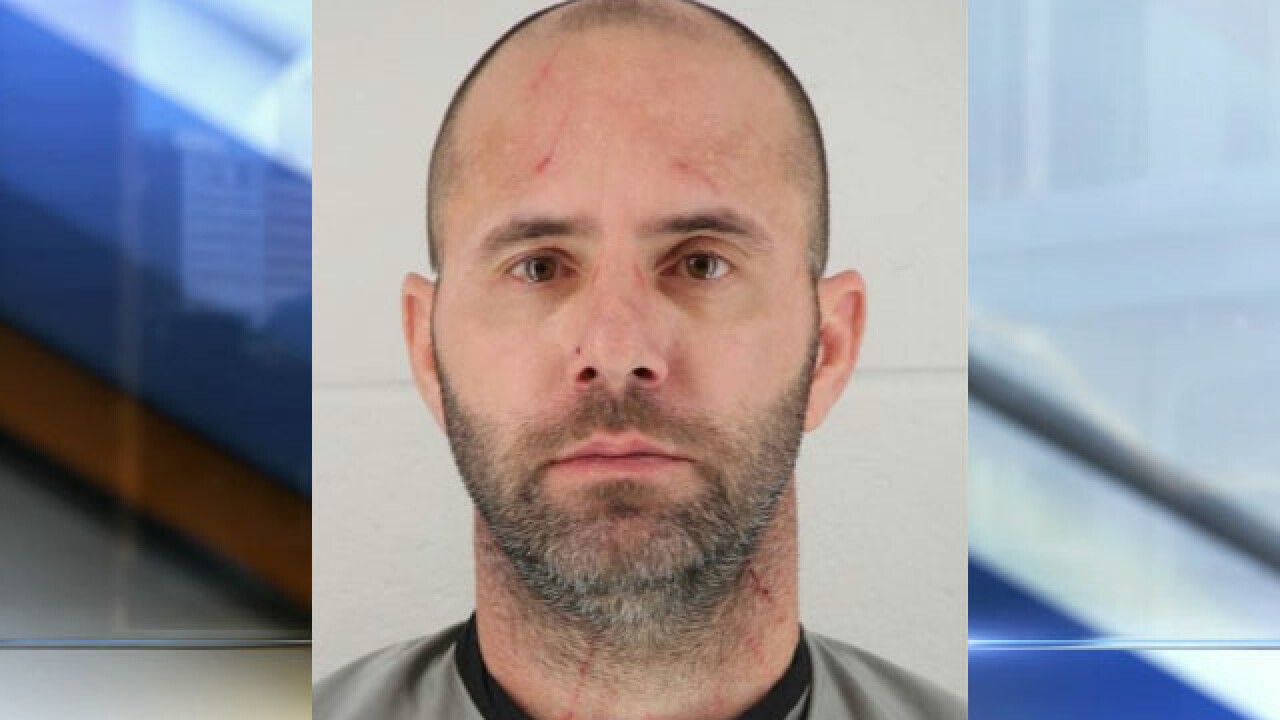 Vermillion — who still resides in Olathe, according to court records — was arrested on suspicion that he “impede(d) the normal breathing or circulation of blood by applying pressure on the throat, neck or chest” of a woman with whom he “is involved or has been involved in a dating relationship,” a criminal complaint said.

Vermillion, 42, was arrested shortly after 6 p.m. on Tuesday and remained in jail Wednesday evening with a $5,000 bond.

During a four-year MLS career, Vermillion appeared in 95 games and made 87 starts, finishing with three goals and eight assists.

He appeared in 46 games for the Kansas City Wizards during 1998 and 1999 seasons before being traded to the Colorado Rapids for Peter Vermes and Matt McKeon.

According to his LinkedIn profile , Vermillion served as a youth soccer coach in the area for more than a decade. He was an All-Atlantic Coast Conference player at the University of Virginia in college.