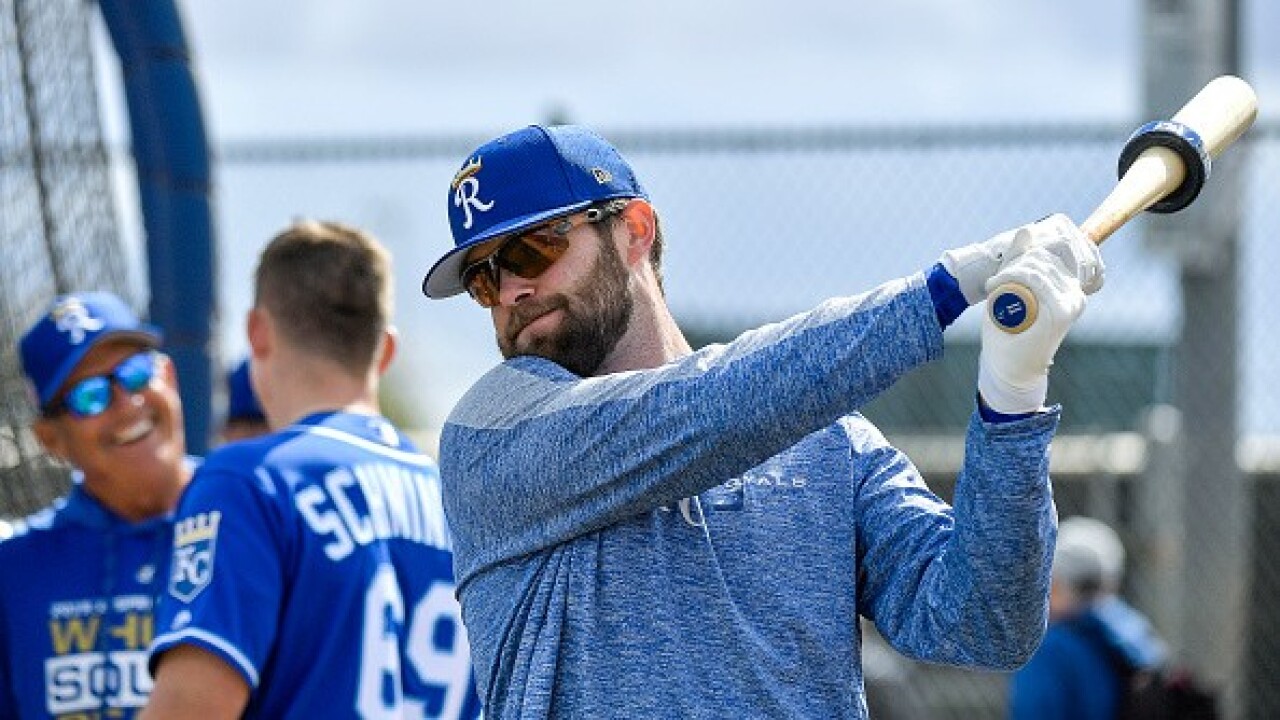 The move will take effect Friday, when a corresponding 40-man roster move will be announced, the Royals said in a release.

Kansas City is scheduled to host the Detroit Tigers for a weekend series.

Starling, 26, an outfielder from Gardner and the 2010 Simone Award winner as the top high school football player in the Kansas City area, was a first-round pick for the Royals in the 2011 MLB First-Year Player Draft.

He passed up a dual-sport career with the University of Nebraska football and baseball teams to sign with the Royals in August 2011 for a team-record $7.5 million bonus, which was the largest ever for a high school player and tied for the second-largest overall in MLB history.

The Gardner Edgerton School Distrct congratulated Starling on social media, adding that "I bet all of Gardner and Edgerton can get to the weekend series to give him a warm welcome."

Congratulations to former @GEHSBlazers, Bubba Starling, for the call up to play for the @Royals. I bet all of Gardner and Edgerton can get to the weekend series to give him a warm welcome. Good luck, we will be rooting for you! pic.twitter.com/avk2jvq6at

After struggling early in his minor-league career, Starling has enjoyed a breakthrough season and scored a run Wednesday for the Pacific Coast League in the Triple-A All-Star Game in El Paso, Texas.