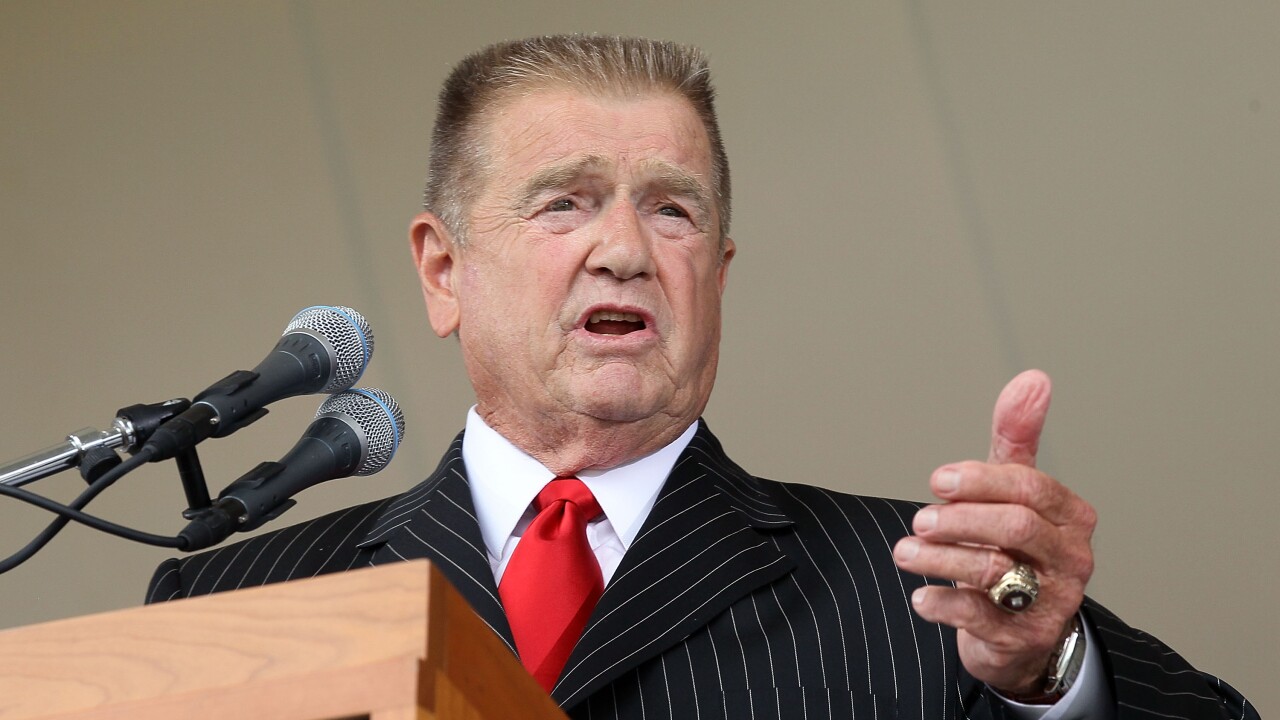 The Cardinals say Herzog is "currently resting and doing well." The team provided an update on Herzog on Tuesday.

Nicknamed "the White Rat," Herzog had a 1,281-1,125 record in 18 years as a major league manager with the Cardinals, Royals, Rangers and Angels.

He led the Royals to three consecutive AL West championships from 1976-78.

Herzog led the club to a 410-304 record in five seasons from 1975-79 in Kansas City before leaving for St. Louis. He owned the franchise record for wins by a manager until Ned Yost eclipsed Herzog during the 2015 season.

Under Herzog's direction, St. Louis won the championship in 1982 and also made it to the World Series in 1985, losing to the Royals, and 1987. Herzog was inducted into the Baseball Hall of Fame in 2010.

He was inducted into the Kansas City Royals Hall of Fame in 2000.