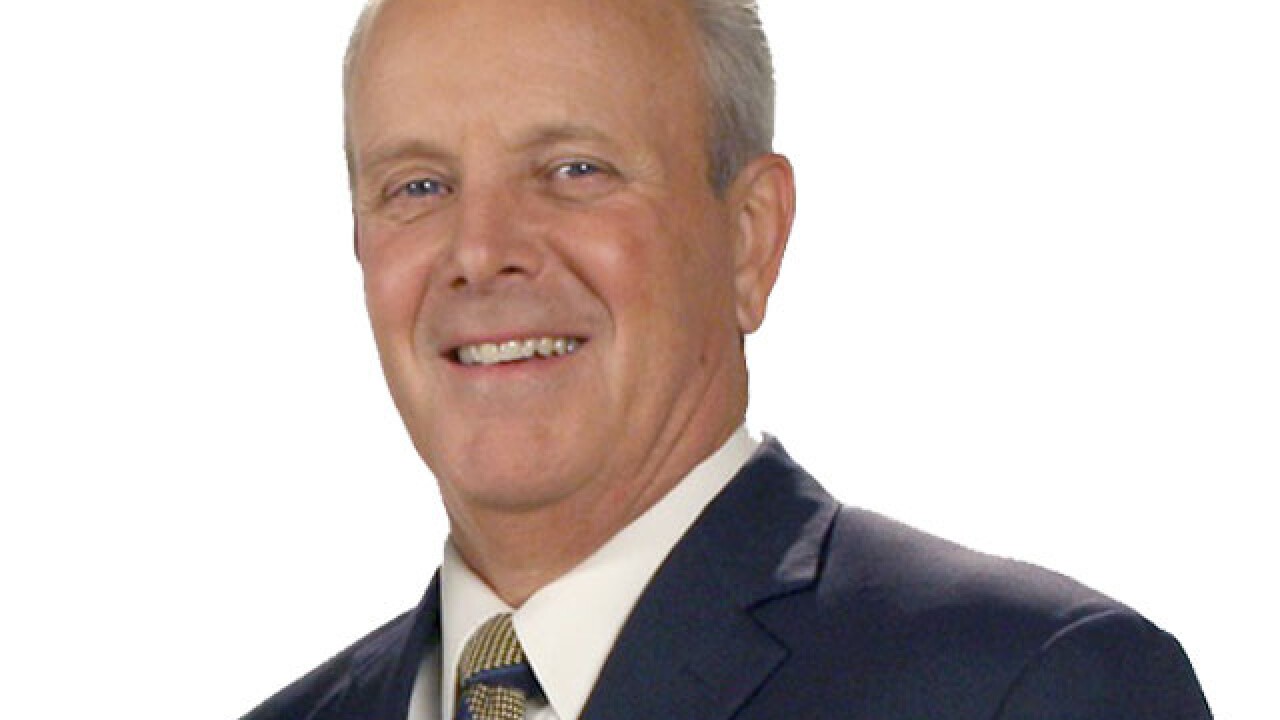 Copyright 2010 Scripps Media, Inc. All rights reserved. This material may not be published, broadcast, rewritten, or redistributed.

The year 1964 in America ushered in an era of change. At Central Catholic High School in Pittsburgh, Penn. football thrived.

"At that time I was tough, I had a big heart and I was a tough son of a gun," remembered Ron "Gunno" Markowski

Walk the halls of this all-boys prep school back then and you would've known these two guys - nicknamed "Pudgy" and "Gunno."

"Believe it or not it (my nickname) was all from basketball," Markowski explained. "When I fired up a shot people said -- he's a gunner and then they simplified it to Gunno."

We know "Pudgy" as Frank Boal who has lived in Kansas City since 1981. He grew up right in Pittsburgh.

"I always say football is tough sport and this city was developed by steel industry by tough people."

He and Gunno played football at the same high school where NFL greats played including Hall of Fame quarterback Dan Marino. In Boal's senior year, he helped lead the Vikings to 10-0, the school's first undefeated, untied season.

"I don't care what anybody says if you accomplish what accomplish you'll being telling grandkids and everybody else," Markowski said.

Off the field, they built championship friendships too.

"Frank!? What I remember about Frank in high school was here was this prima donna off going to dances with girls and all that," Markowski said.

"If it weren't for the game of football and for this high school nothing in my life since would've happened," Boal explained.

And a funny thing happened as we visited, a rainbow appeared over Central Catholic, fitting for a school that has produced so many people of gold.

"Look at that!" Boal laughed.

Mike Marusarz can be reached at mike.marusarz@kshb.com.