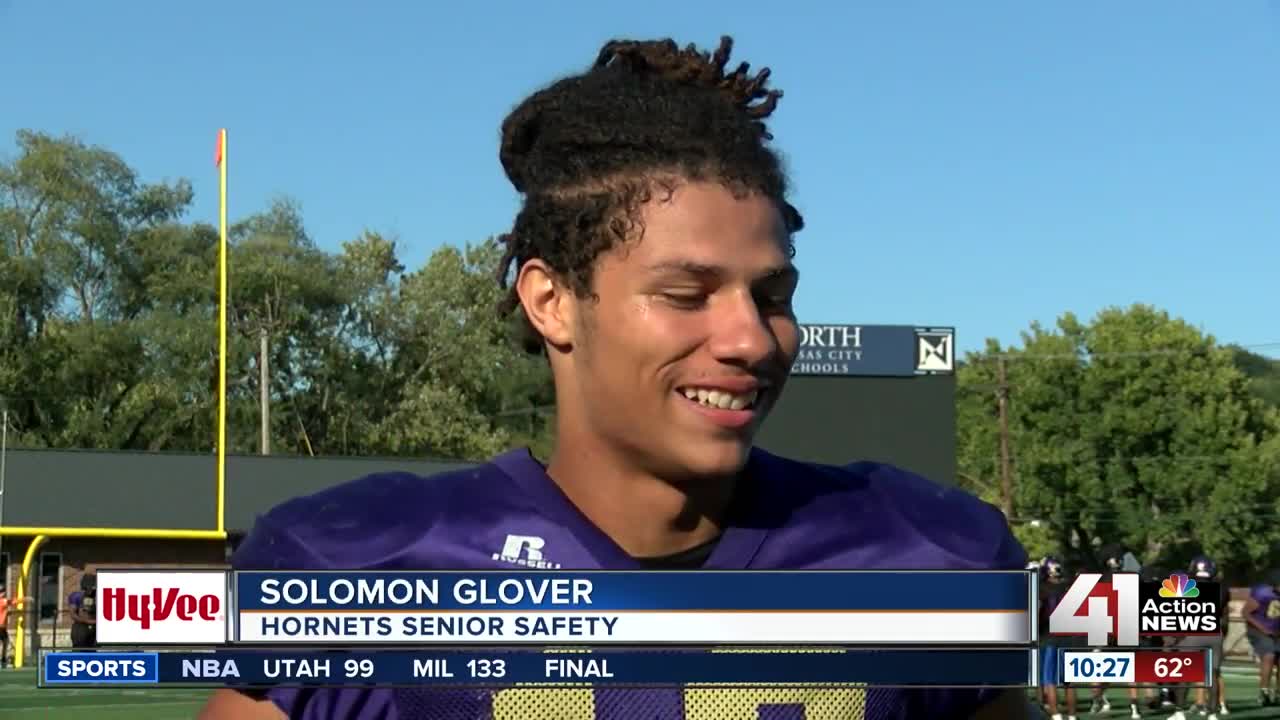 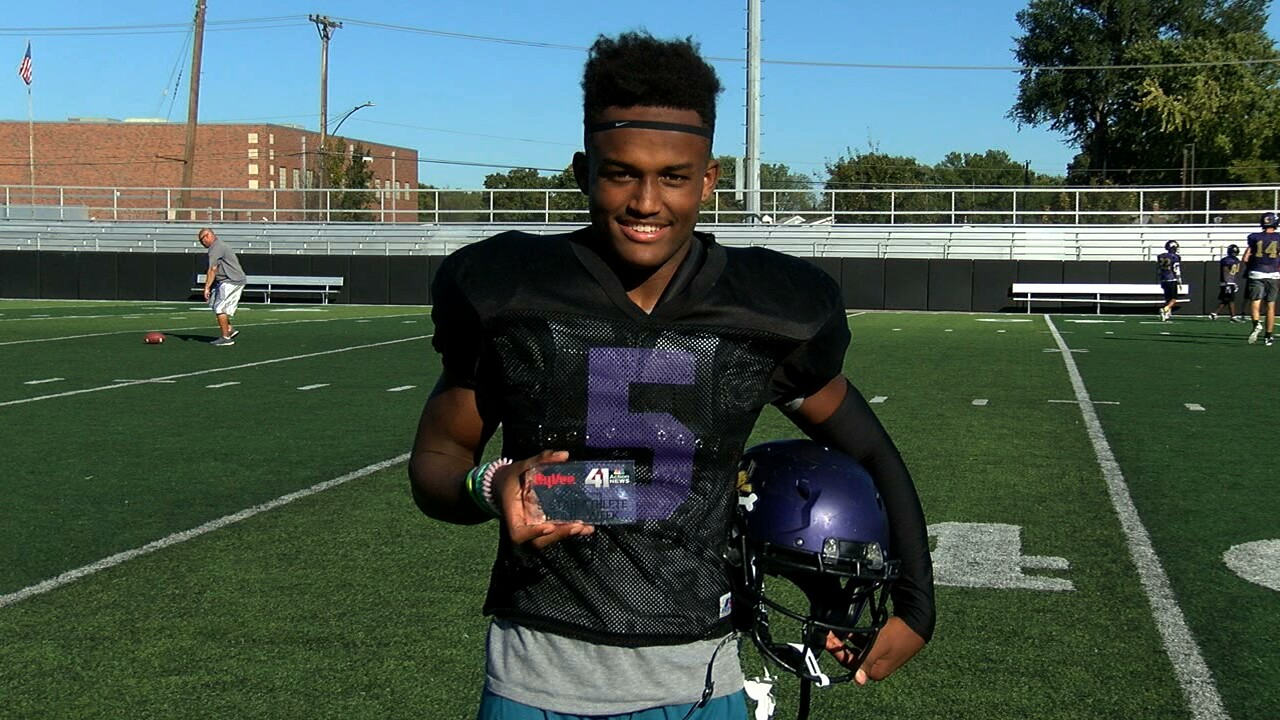 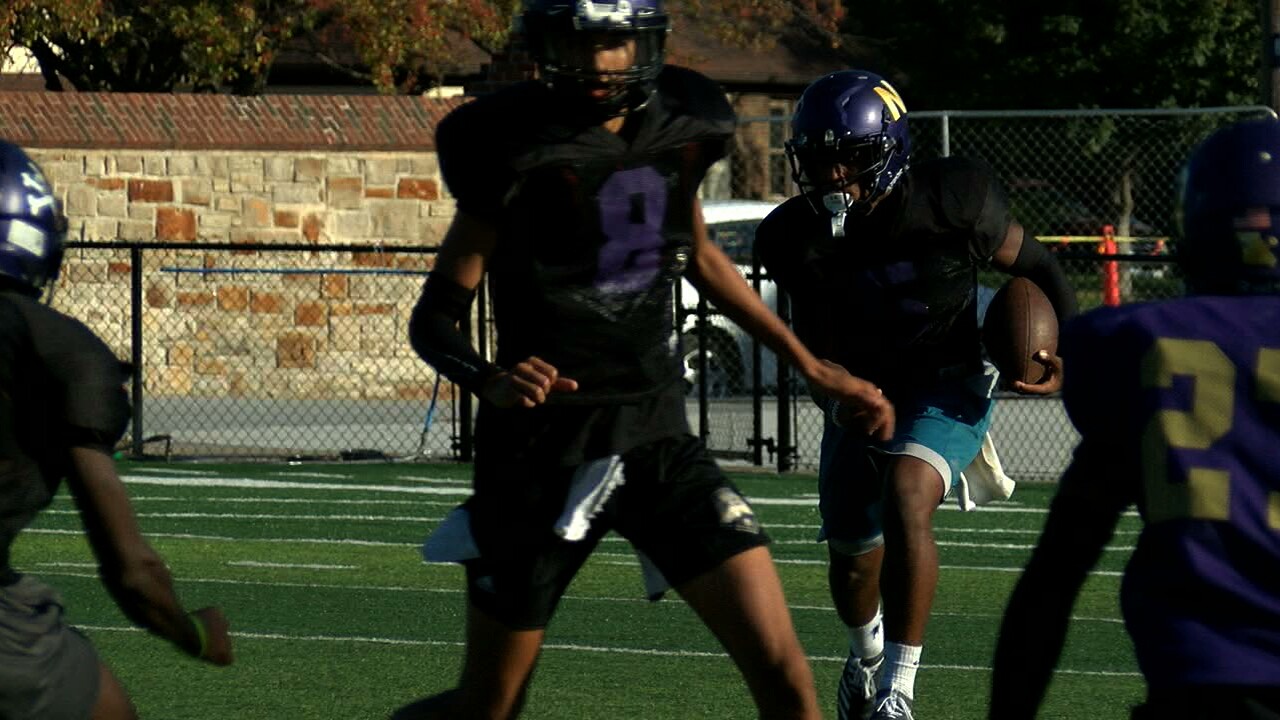 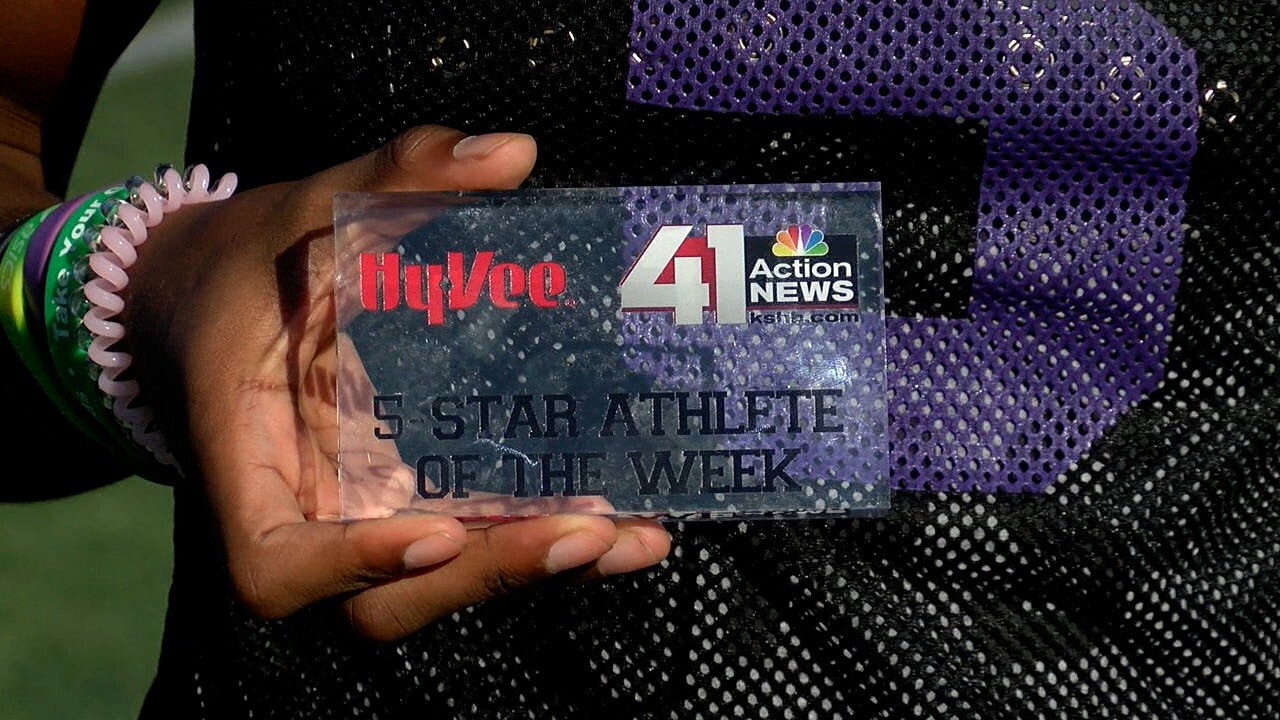 Hall had five total touchdowns: three rushing, one receiving and a 77-yard kickoff return — all of which helped the Hornets defeat Truman 52-18. While most players would laud their own individual performance, Brandon made sure to deflect most of the praise to his teammates.

"My dad always [says] to me to just run, rely on your speed," Hall said. "You know, our O-Line, this is their second year coming back. So, like we're really experienced. So, I really rely on them to be successful."

"[He's] an athlete," Douglas said. "You know, if we had to, he could get back there and get 20-plus carries a game. He could line up at receiver and be effective. He could also get back there and run our offense. So, he's a guy that, you know, whatever we ask [he does it]. If it got to the point where he had to play defense and play a little defensive back, he could do that as well."

Brandon is one of the team captains and is well-liked and respected among his peers. His teammates trust him to help lead the entire squad and put players in the right spots at the right time on and off the field. He's also helping North Kansas City football continue their reputation for playing a fantastic brand of football.

"Every week, we focus on going 1-0. So, that's really motivation to us. Yeah, we're still hungry."

Editor's note: The Hy-Vee 41 Five-Star Athlete of the Week segment airs every night during the 10 p.m. sportscast during the entire school year.