Getting closer to crowning a champion 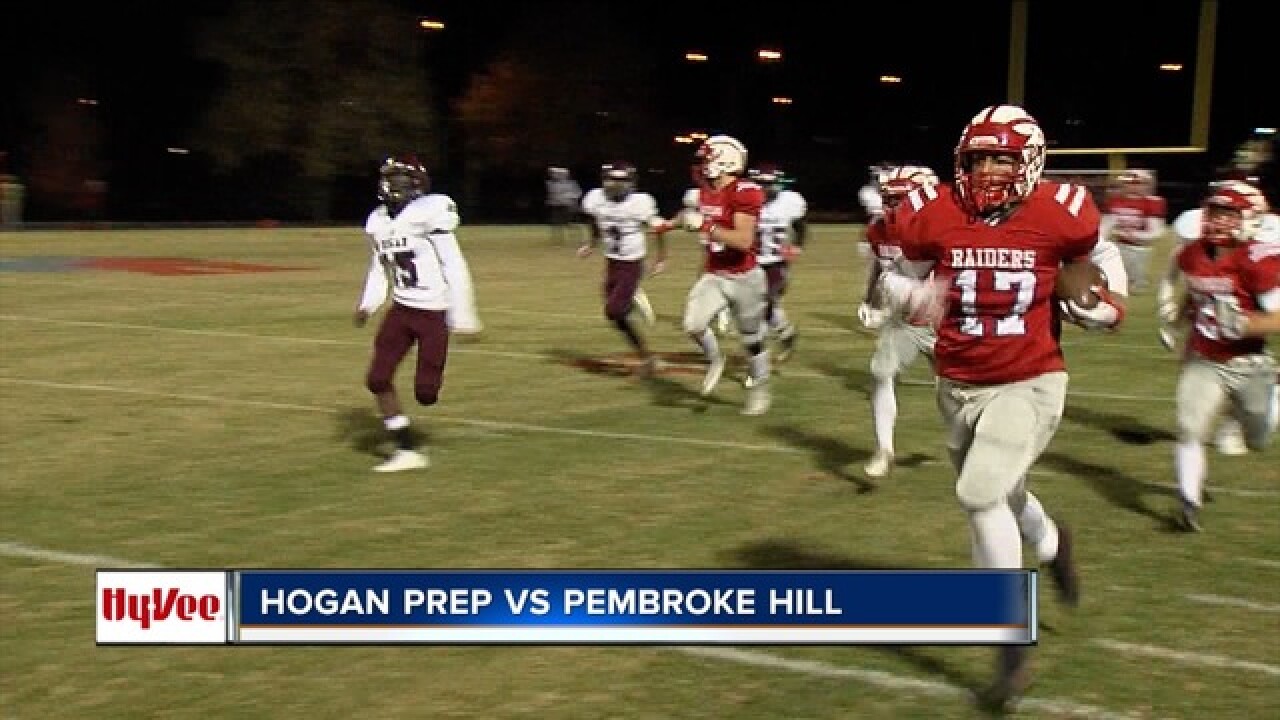 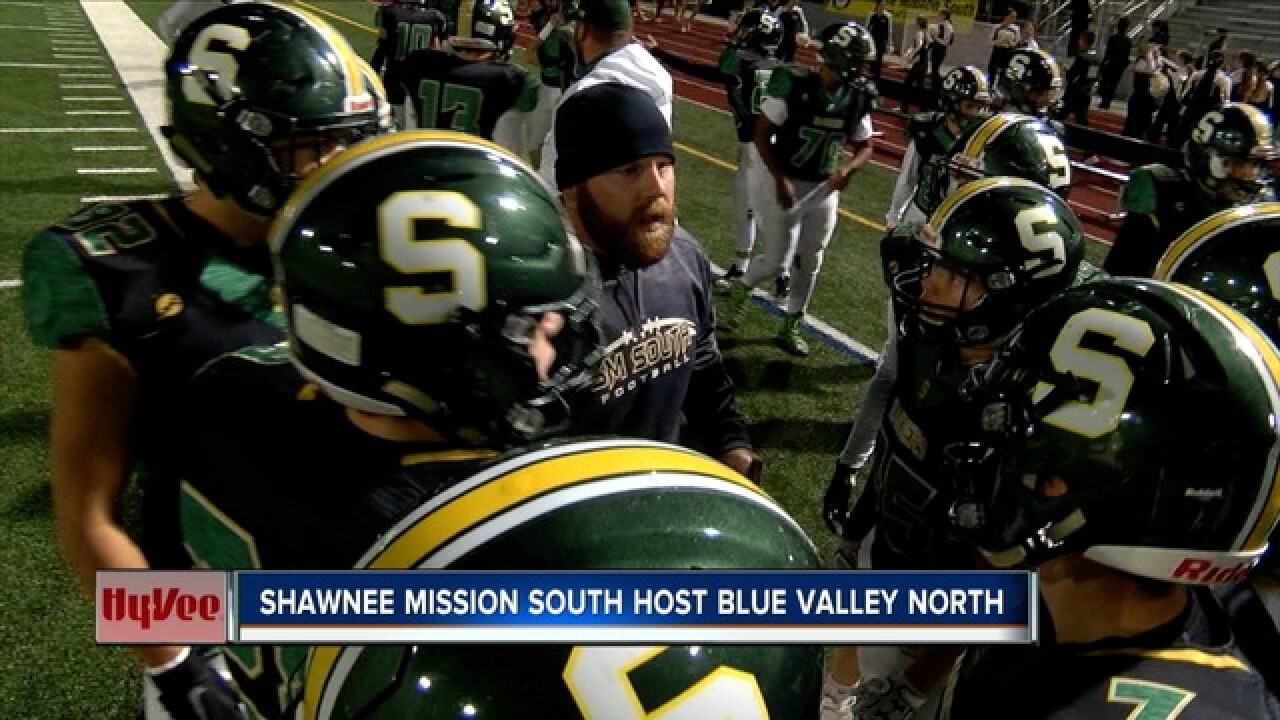 KANSAS CITY, Mo-High school football gets cranking once again around the metro. Pembroke Hill and Hogan Prep starting things off for the night.  Rams' balls near the goal line, senior quarterback Lamont Washington. Keeps it and with the helps of his teammates, fights his way in the endzone for the touchdown. 6-0 Rams.

Start of the second quarter, Pembroke's return team. Winn Jordan runs this one all the way for the score. Raiders trail 12-7 at that point. Pembroke Hill comes back to win it 14-12.

Shawnee Mission South hosts Blue Valley North in the Kansas Class 6A regional. South applied the pressure early on. Myles Tuttle gets the quarterback sack. Blue Valley North retaliates with pressure of their own. Landon Reeves with the big hit and forced fumble. Deland McCullough recovers it.

Rockhurst and Lee's Summit West, winner advances to the district championship game.Titans getting the party started capping off an 80 yard drive with this Taylor Wilson touchdown run. Lee's Summit West off to a 7-0 start..

Later in the first. Here come the Hawlkets... Luke Boehm a 42 yard strike to Joseph Hoyt to tie the game at 7 all.

2nd quarter, Rockhurst bringing the pressure. Sammy Cooper trying to make the magic happen, but Cooper Krezek on the pick six and the Rock advances over Lee's Summit West 38-14.