Jayhawks add former Hawkeye to roster for next season

Isaiah Moss will be eligible immediately 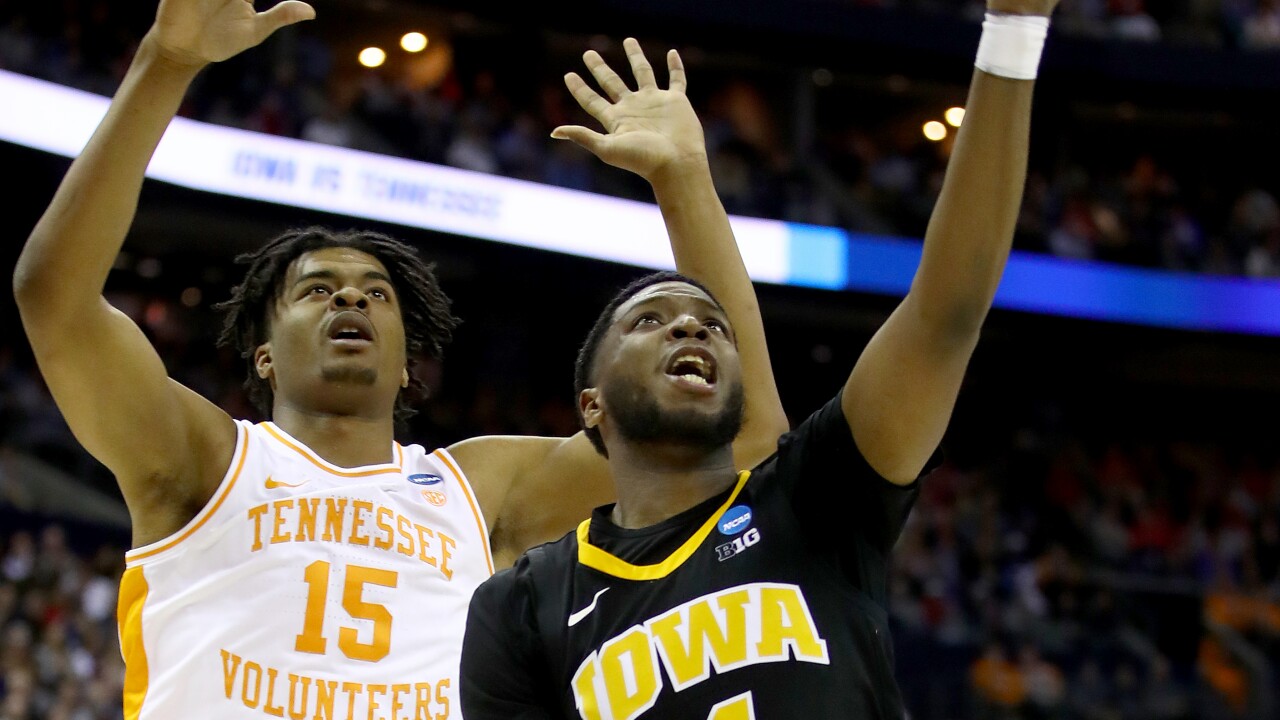 LAWRENCE, Kan. — Bill Self announced Monday that his roster is growing yet again. This time from the addition of Iowa grad-transfer Isaiah Moss.

Moss, a 6-5 guard, will be immediately eligible to play in Lawrence.

A three-year starter for the Hawkeyes, Moss averaged 9 pts, 3 reb, and 2 assists last season for Iowa.

He's also a threat from deep.

"We've obviously been looking for shooting throughout this recruiting period and we feel like we have addressed some of those needs with Isaiah's addition," Self said. "When Isaiah is on the court, he's going to be a guy that could be a 40-45 percent 3-point shooter."

Moss was fourth in the Big 10 in three-point shooting last season.

He had committed to Arkansas last week but will now become a Jayhawk.

Moss will join freshmen Christian Braun, Tristan Enaruna, and Isaac McBride as newcomers for Kansas in 2019-20.