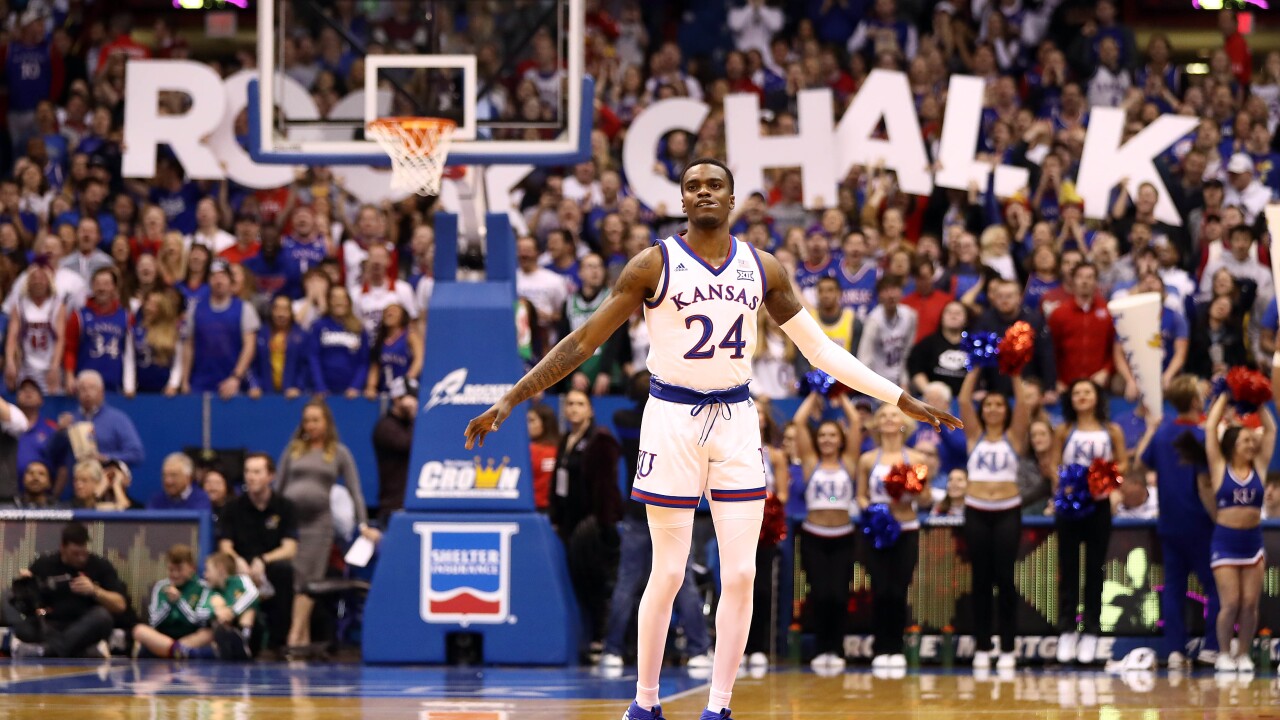 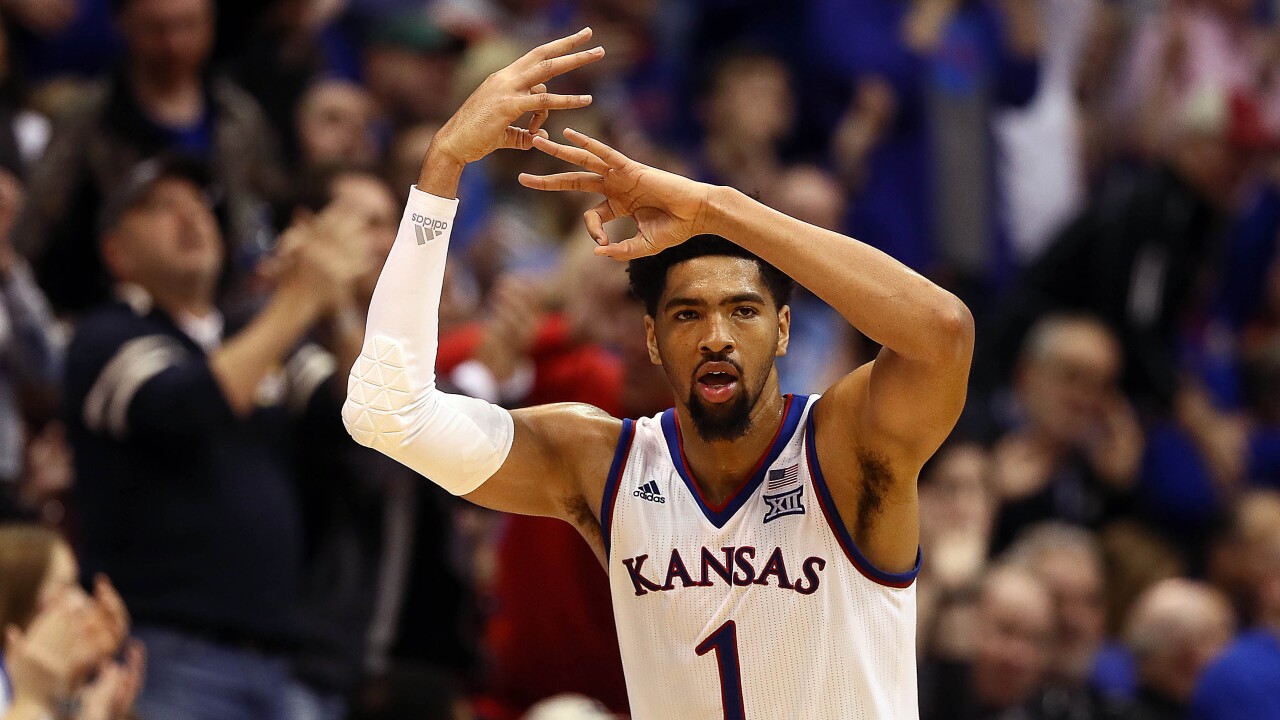 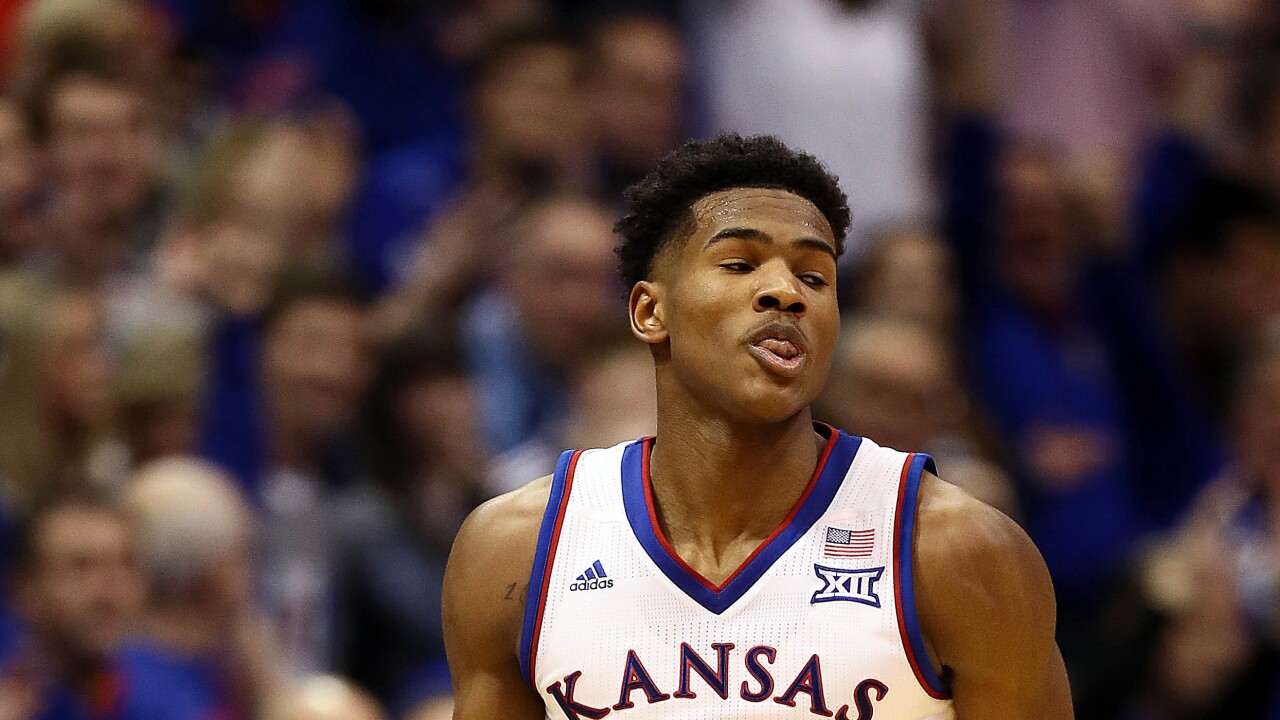 Kansas City native Ochai Agbaji also added seven points four rebounds for Kansas (12-2, 2-1 Big 12) after relinquishing his redshirt eligibility on Tuesday following the season-ending injury to Udoka Azubuike. Agbaji made an immediate impact for the Jayhawks, scoring off an alley-oop in Kansas' first possession with him on the court.

The Horned Frogs trailed 40-31 at halftime, but managed to stay in the game throughout. They got within two points of the Jayhawks with 10:33 remaining, but nine consecutive points from Lawson made it an 11-point deficit, which the Horned Frogs would ultimately fail to close.

RJ Nembhard scored a season-high 14 points for TCU while shooting 3-of-6 from behind the arc. He helped offset the absence of Jaylen Fisher, who led the Big 12 in 3-point percentage (44.1) before a right knee injury ahead of TCU's conference opener sidelined him.

The first half saw seven lead changes before Kansas finally opened the gap to four points following a 3-pointer from Lagerald Vick. Three turnovers by the Horned Frogs and a missed 3-pointer from JD Miller on TCU's last possession of the half allowed Kansas to extend the lead to 40-31 at halftime.

TCU cut the deficit to two points following Kouat Noi's third steal of the game followed by a layup.

Kansas extended the lead back to as many as nine points, but TCU cut the lead to three with under two minutes remaining. But Marcus Garrett's offensive rebound and layup and subsequent turnover on the inbounds allowed Kansas to gain control of the game.

The Jayhawks made all four of their final free throws to finish the game.

Bill Self improved his record at Kansas to 87-11 following a loss, after the Jayhawks fell to Iowa State on the road last Saturday. The win also moved Self's record in Allen Fieldhouse to 48-3 following a loss.

The Horned Frogs' shooting let them down. They shot 46.3 percent from the field, despite coming into the game leading the Big 12 in field goal percentage (49.9). The Horned Frogs missed six of their last seven field-goal attempts.

Kansas: travels to Waco, Texas, to take on Baylor on Saturday.

TCU: will stay on the road to play Oklahoma on Saturday.