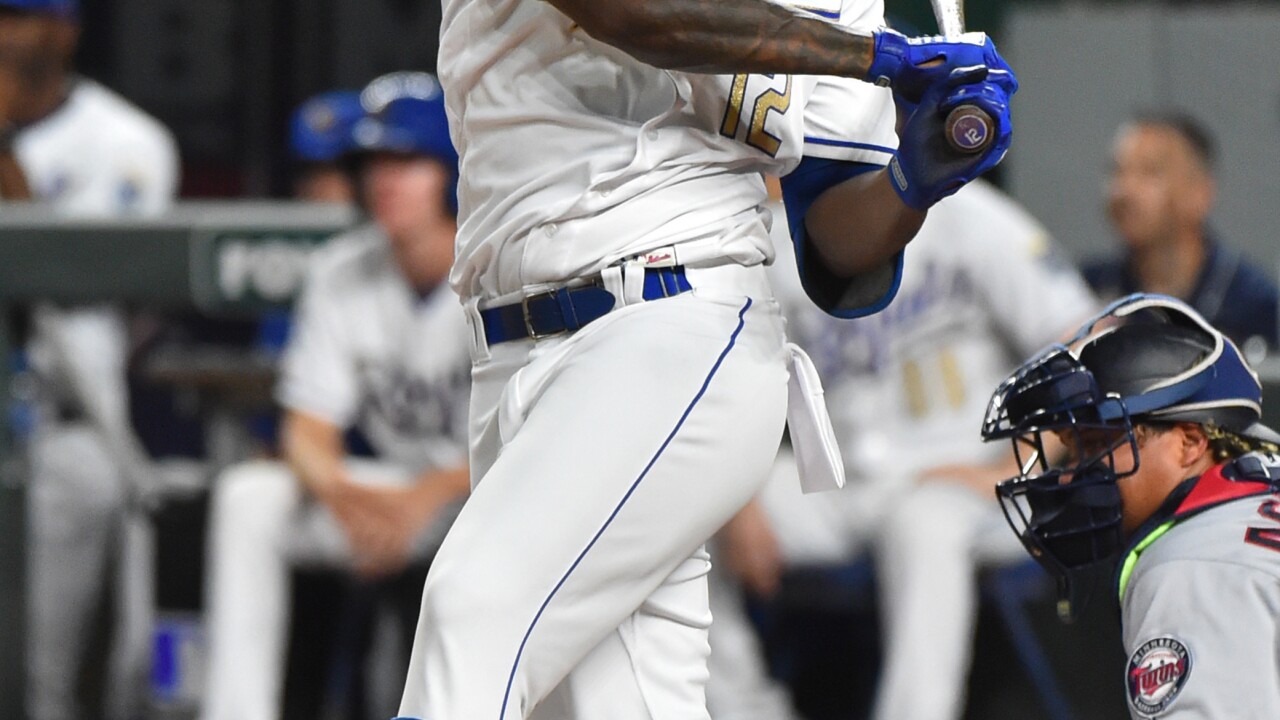 KANSAS CITY, Mo. — The Minnesota Twins lost third baseman Luis Arraez to an apparent right leg injury in the seventh inning of their 4-3 victory over the Kansas City Royals on Saturday.

Arraez collided with first baseman Willians Astudillo while he was chasing Hunter Dozier's pop fly at the mound. Astudillo caught the ball and Arraez grabbed the back of his right leg as he tumbled to the ground.

Arraez, a rookie who is batting .334 in 92 games for the AL Central champions, had to be carted off the field.

Nelson Cruz hit a tiebreaking homer in the eighth for Minnesota, which has won six in a row and eight of nine overall. Mitch Garver had two doubles and scored twice, and Astudillo had two hits and two RBIs.

Kansas City slugger Jorge Soler went deep twice to move into the AL lead with 47 homers. Soler snapped a tie with the Angels' Mike Trout, who is out with an injury.