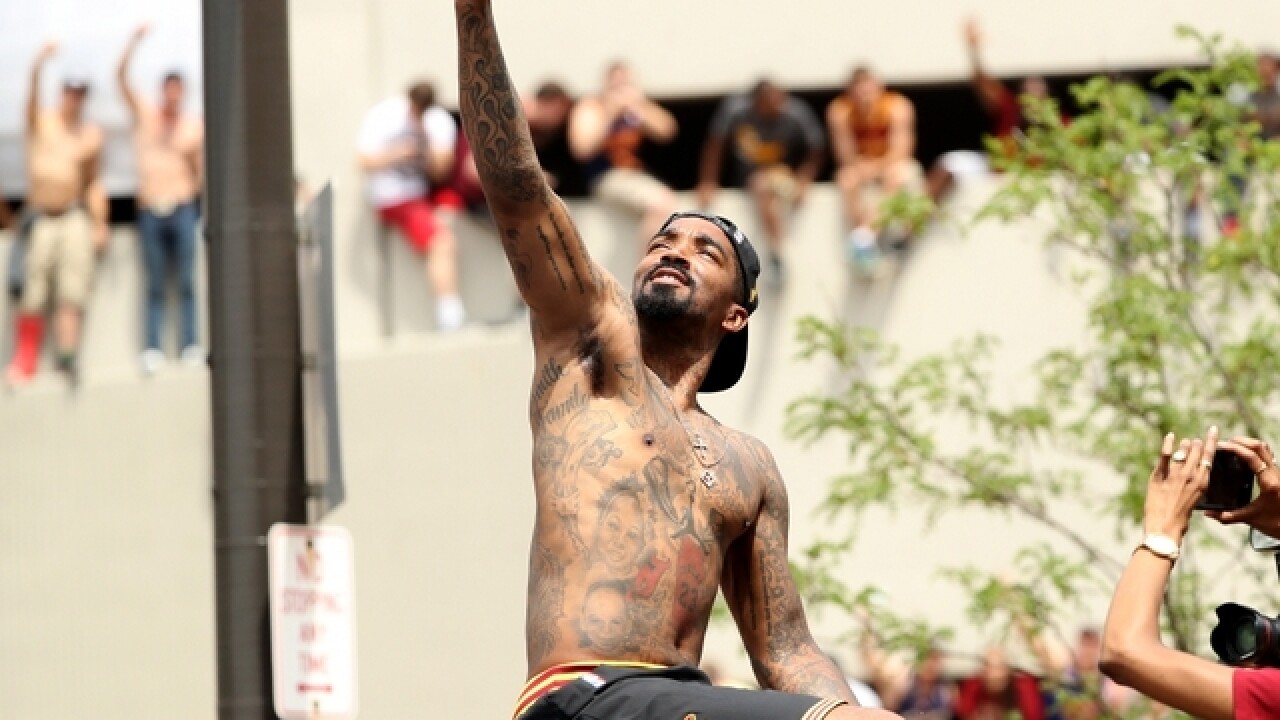 No game for you!

Cleveland Cavaliers guard JR Smith is many things, but a Soup Nazi he is not. He earned his one-game suspension from the Cavs Thursday night by throwing a bowl of soup at assistant coach Damon Jones, multiple sources told ESPN.

Jones is a former Cavs player.

Smith has struggled much of this season, but he had been playing better lately, finally hitting some shots, on the court and, apparently, in the cafeteria.

Smith will return to practice on Friday, according to head coach Tyronn Lue. He will be back at shooting guard when the Cavs take on the Denver Nuggets on Saturday.