K-State athletes refuse to play, practice without policy on racism 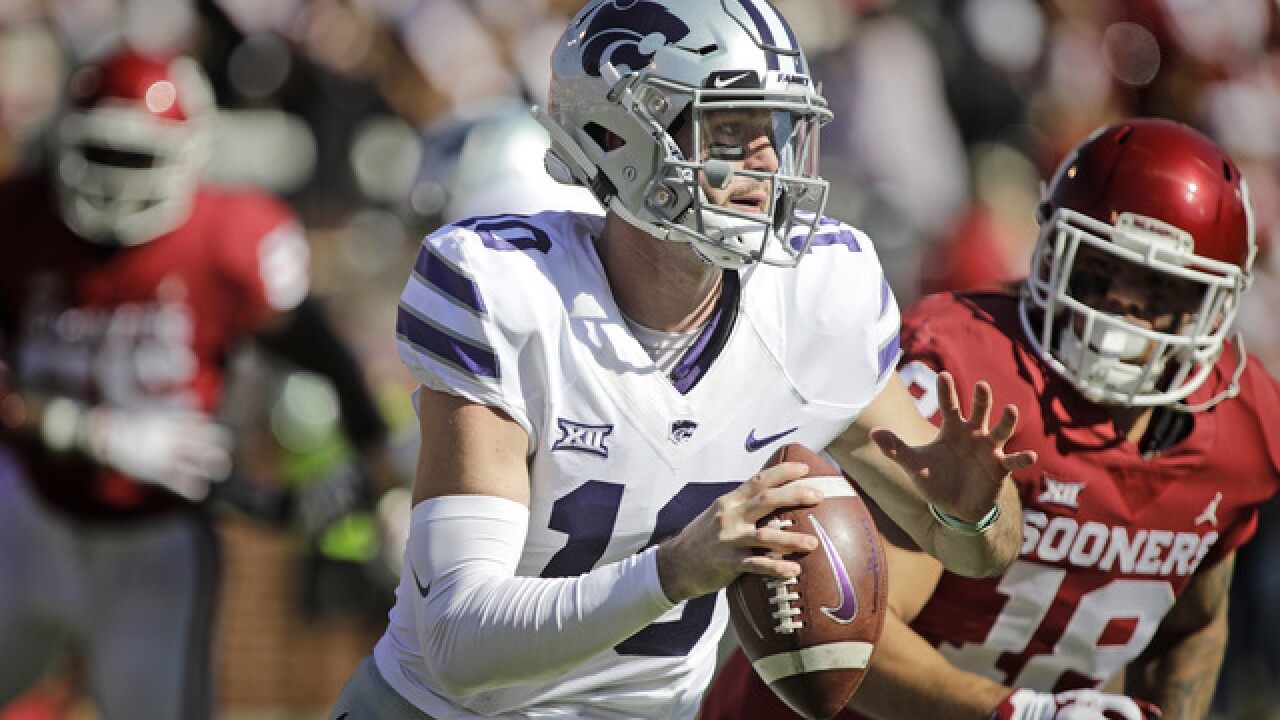 KANSAS CITY, Mo. — Several members of the Kansas State football team have released statements on Twitter demanding a change in the school’s policy regarding racism or they will not meet, practice or play.

A K-State student's tweets in reference to the death of George Floyd and the Black Lives Matter movement has caused tension within the student body. The university’s president, athletic director and head football coach have since addressed the tweets, K-State President Richard Meyers calling the comments “divisive”.

On Saturday, members of the Wildcats football team shared a statement on Twitter that reads:

Other student-athletes have made similar stances. Christianna Carr, a junior guard for the women’s basketball team said, “if these things are not addressed accordingly, we have decided that we will not participate in all athletic related events.”

Kansas State Athletics responded with a tweet that said, "K-State Athletics, along with President Myers and University leadership, respect and support our student-athletes in standing up in the fight against racism. At @KState we are a family and we will work together to make our campus community an even better place to call home."