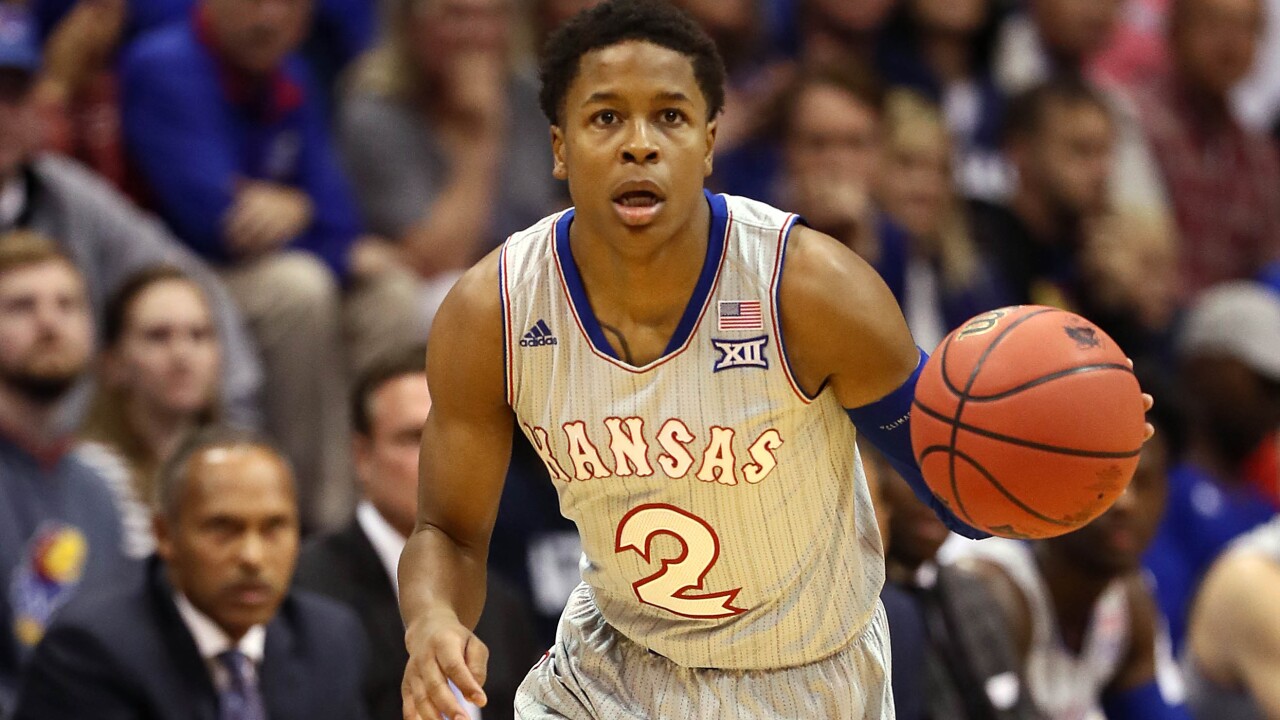 The Jayhawks men’s basketball team announced Saturday that Moore — a Chicago native, who transferred from California two years ago — had decided to move on after two seasons in Lawrence.

“Charlie notified me yesterday (Friday) that he wanted to transfer and be closer to his family,” KU coach Bill Self said in a statement. “We appreciate Charlie’s time here at KU and wish him the absolute best moving forward.”

Moore left the Golden Bears when after Cuonzo Martin left for Missouri.

He sat out the 2017-18 season, per NCAA transfer rules, but participated in practice as the Jayhawks reached the Final Four last season.