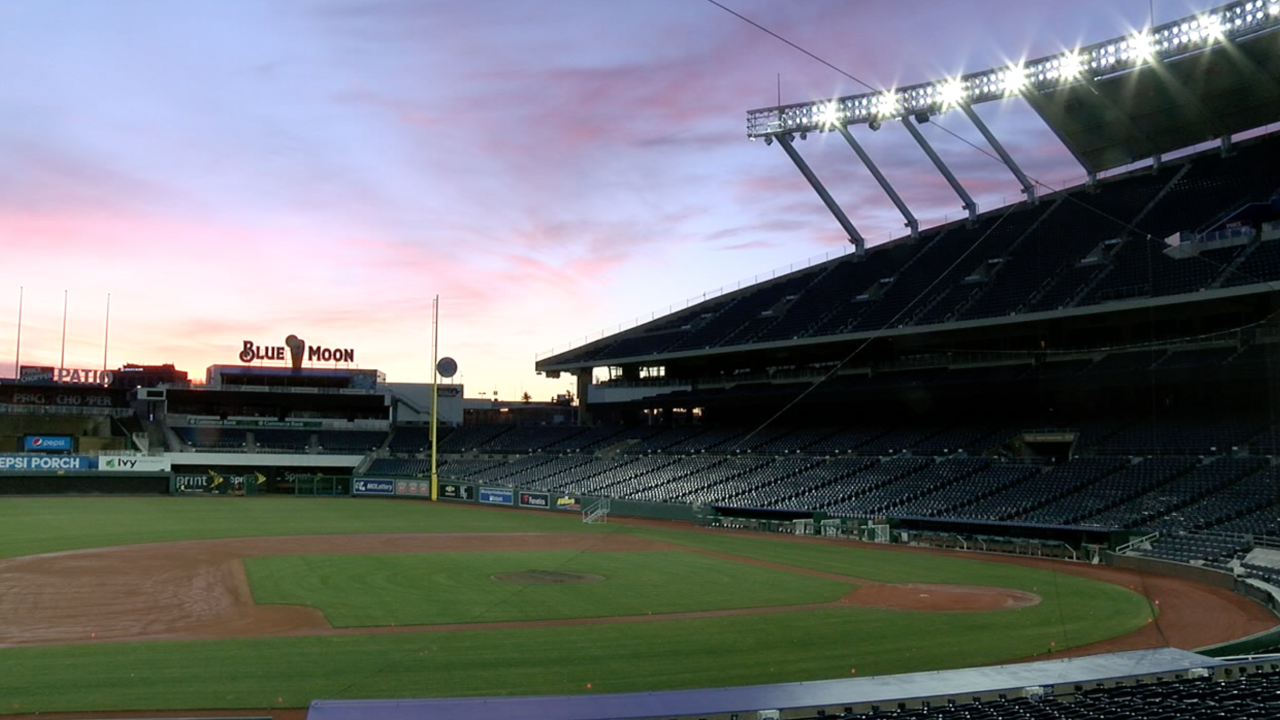 Copyright 2019 Scripps Media, Inc. All rights reserved. This material may not be published, broadcast, rewritten, or redistributed.
Richard Sharp

The team agreed to a multi-year media rights agreement with the network owned by Sinclair Broadcast Group, though it didn't release the terms of the agreement.

“On behalf of our organization, I’m excited to announce we have reached this agreement with the Sinclair Broadcast Group to continue to bring Royals baseball to our fan base on FOX Sports Kansas City,” John Sherman, Royals Chairman and CEO, said Monday in a release.

According to the team, the Royals are ranked fourth in television ratings during the 2020 season.

The Royals and Fox Sports Kansas City have been partners since 2008.