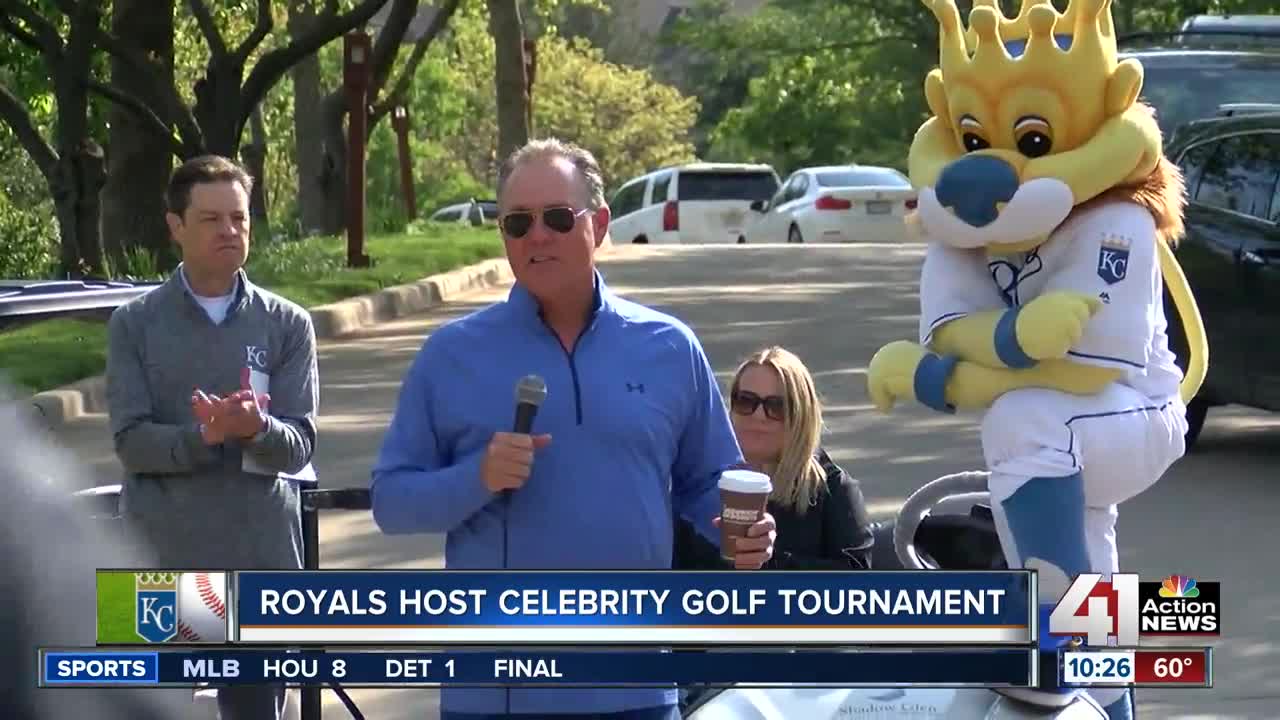 Kansas City Royals players used their day off to golf for a good cause. 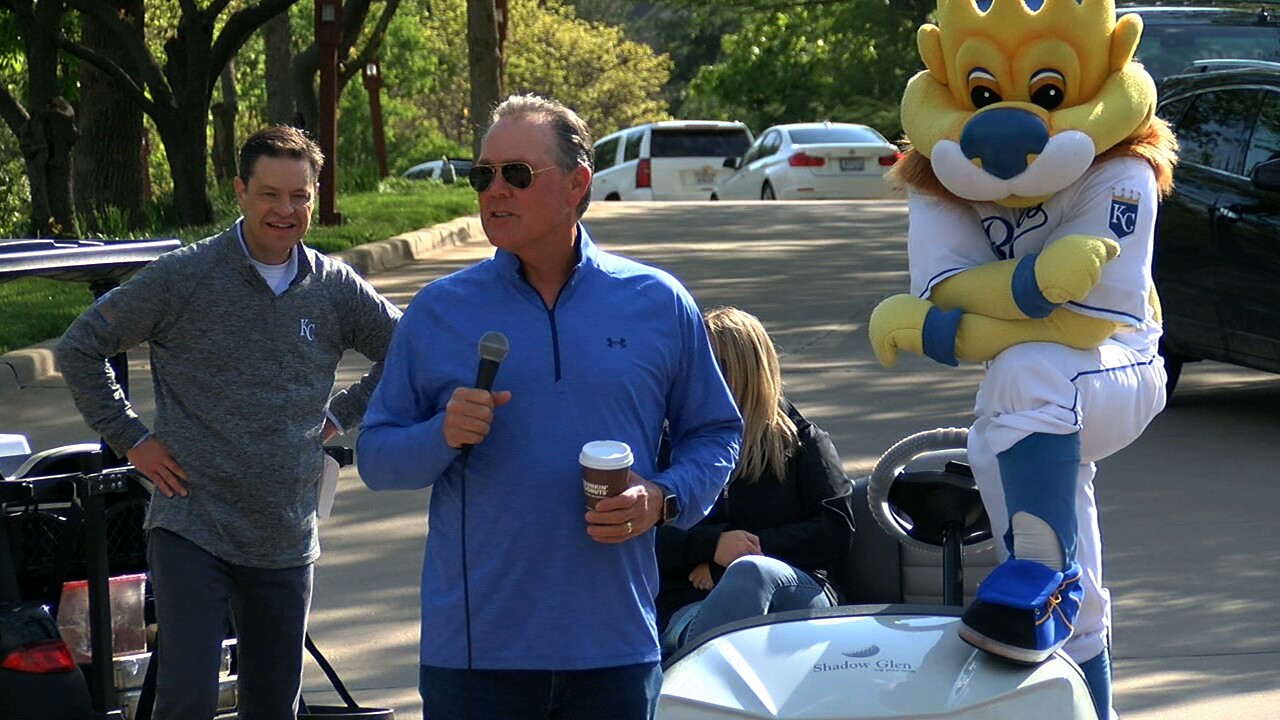 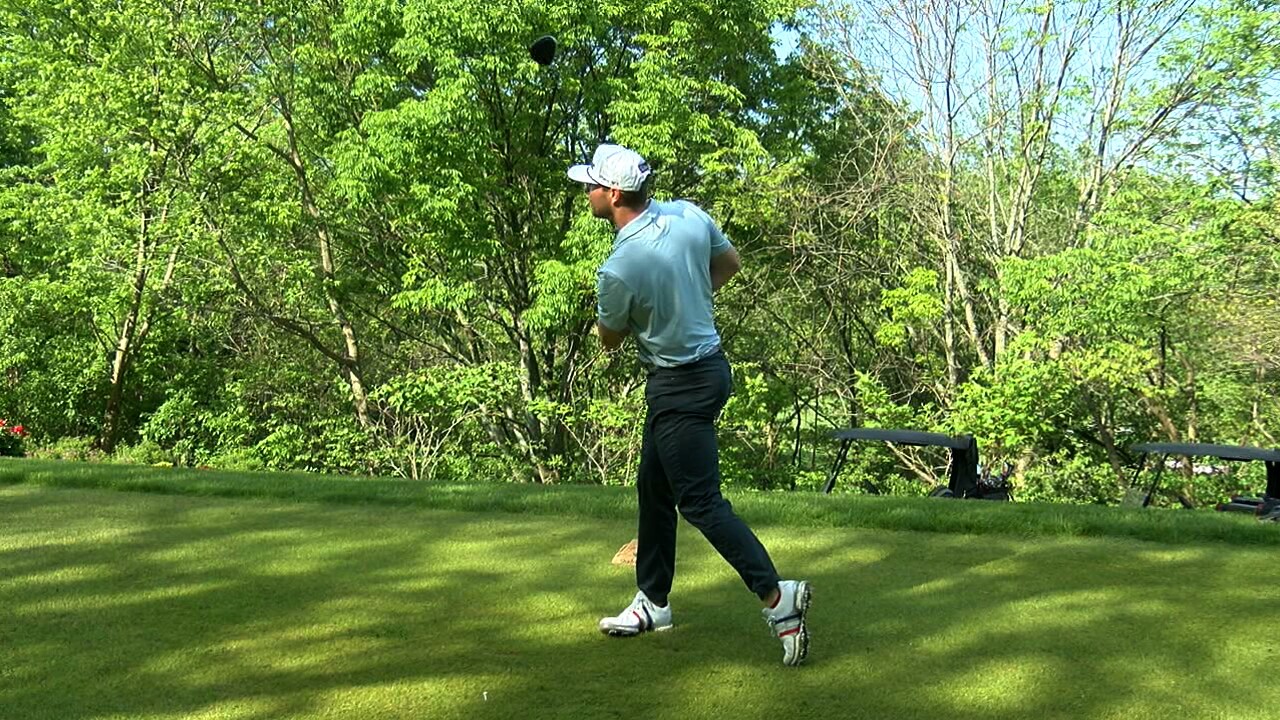 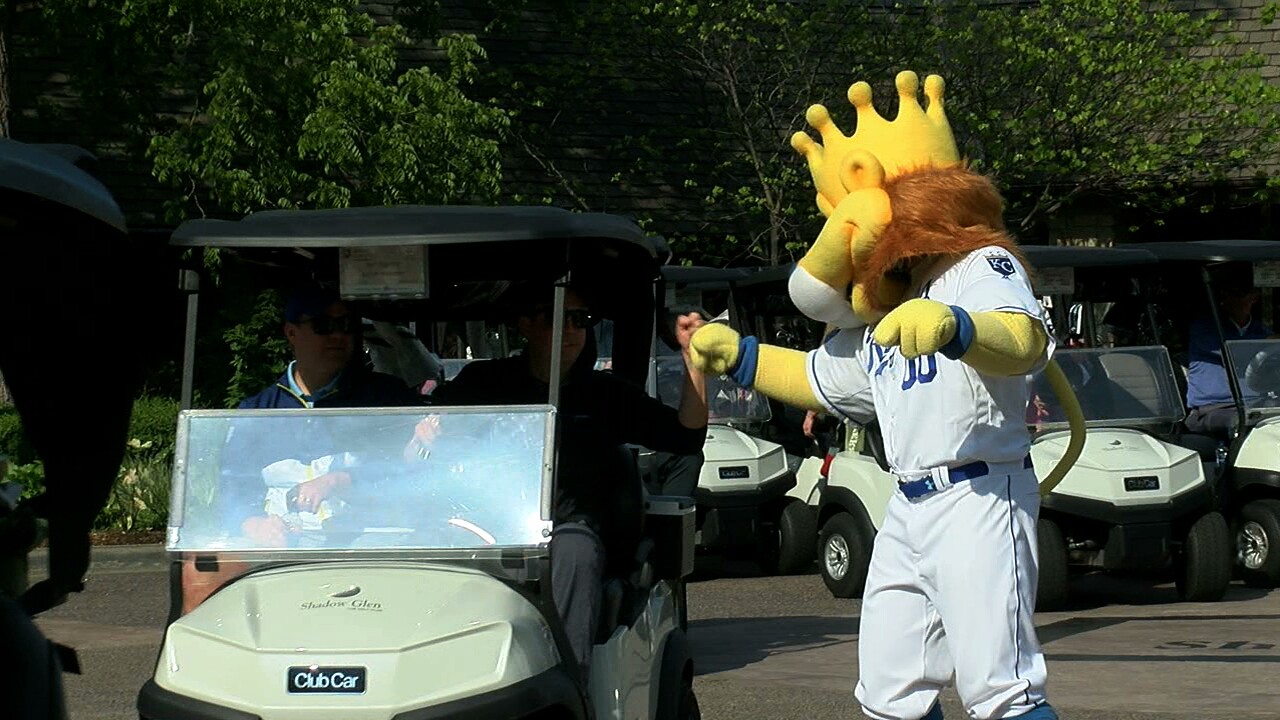 OLATHE, Kan. — Kansas City Royals players found a perfect way to use their much-needed day off.

"It's an off day. And, you know, off days are far and few between for us, you know, to get up early," Royals manager Ned Yost said. "But we do it because (this event) is that special. The Special Olympics, you know, we've done this tournament for as long as it's been here for the Special Olympics. We're going to raise $85,000 for them today. So, it's unbelievable."

The tournament began bright and early with a 9 a.m. shotgun start. Despite the weather, the tournament always has a positive turnout.

Former Kansas City Chiefs defensive tackle Ken Kremer was one of a few former football players who came to participate in the event.

"I enjoy playing in the tournament for the Special Olympics," Kremer said. "I'm representing the Catholic Diocese downtown. And, we have a special place in our hearts for kids."

Many current Royals players were on hand at the tournament, such as second baseman Whit Merrifield, pitcher Brad Keller, and catcher Cam Gallagher. Hall of Famer George Brett also made an appearance.

Royals television broadcast host and reporter Joel Goldberg was also on hand and said he was very pleased with how successful the event continues to be year after year.

"The cool thing about it is that the players change over the years," Goldberg said. "The names and the faces change a bit over the years. But they keep coming out. Of course, everyone in the community keeps coming out. Rain or shine, they're gonna show up. But with this kind of weather, it's even better. I mean, this (sunny morning makes) a great off day."