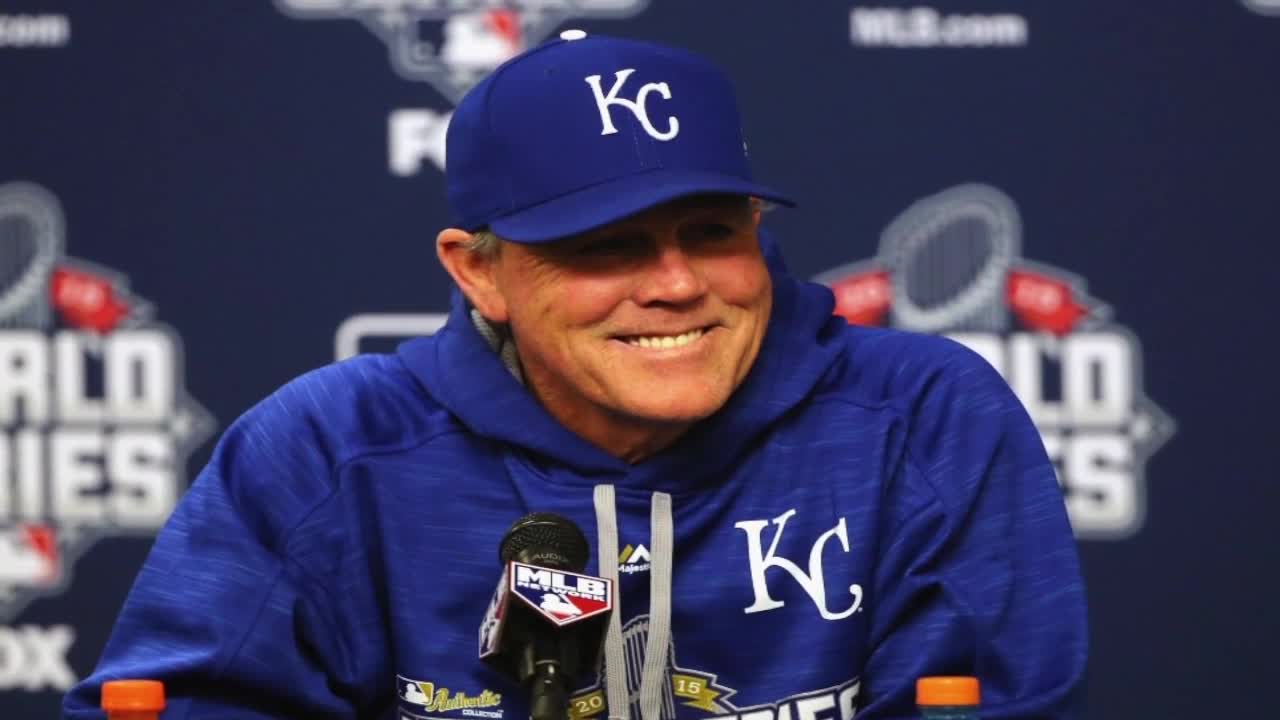 Kansas City's winningest baseball manager announced on Monday that he will retire after the 2019 season. 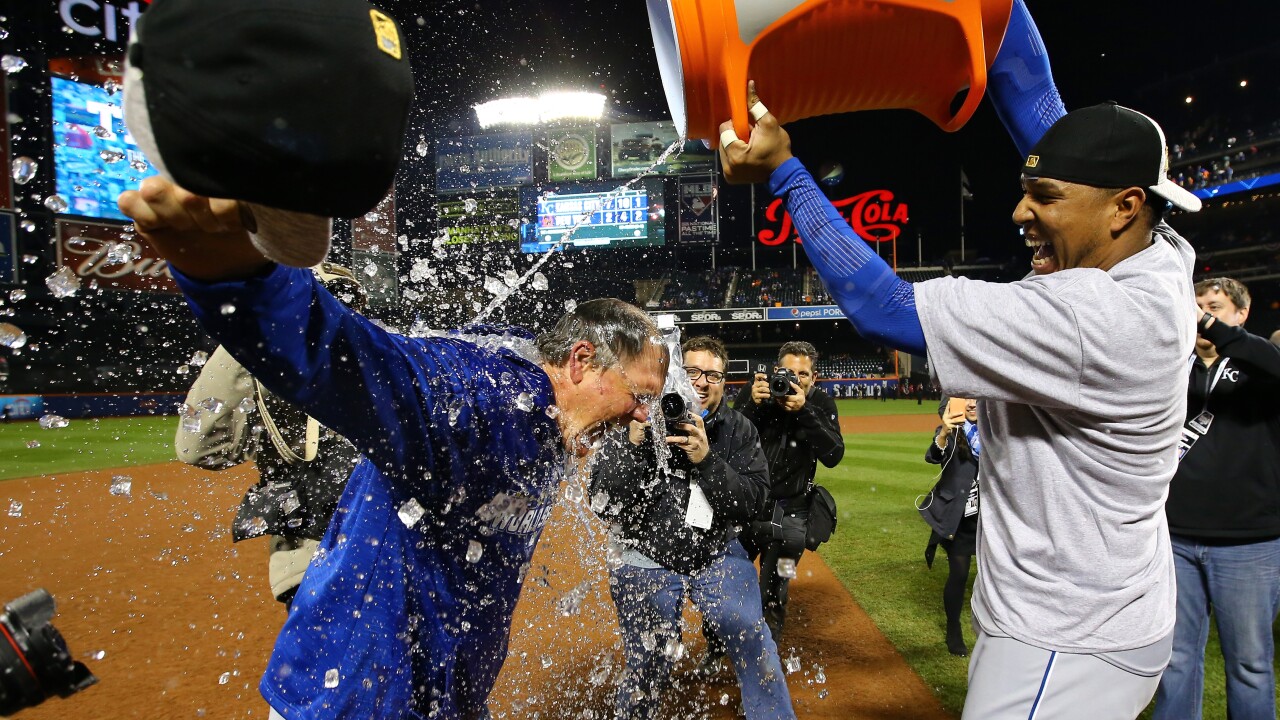 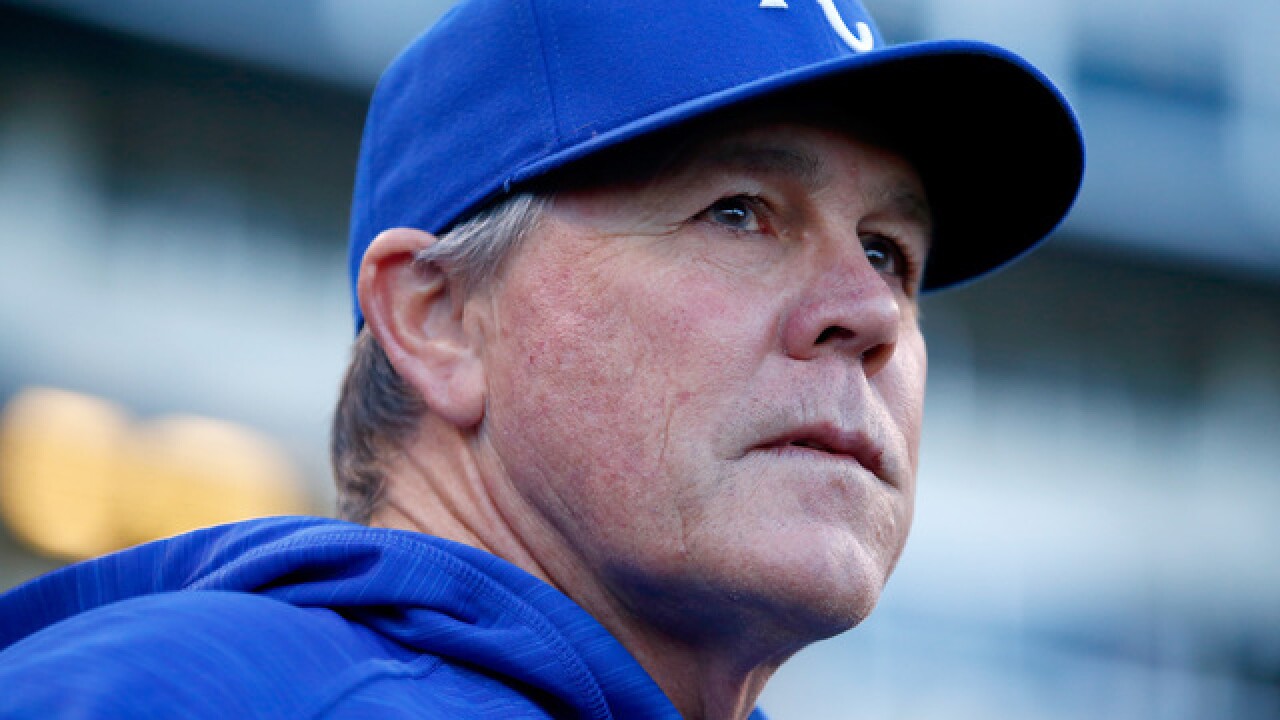 KANSAS CITY, Mo. — Kansas City's winningest baseball manager announced on Monday that he will retire after the 2019 season.

Royals manager Ned Yost is stepping down after nine years with the club.

With 744 wins under his belt, including one World Series Championship, Yost will retire as the 45th all-time winningest manager in Major League Baseball.

In the statement announcing his retirement, Yost said that he planned to get the team through its rebuilding years and then step down. He said he believes that time is now.

"My plan all along was to get us through the rough times then turn it over to a new manager to bring us the rest of the way," Yost said in the statement. "I've thoroughly enjoyed my time here as your manager and will never forget the good and the hard times we had together as an organization and a fan base."

Yost began his career with the Royals on May 13, 2010. He became the manager with the most franchise wins in 2015, and led the team to win the World Series that same year.

Following the announcement on Monday, former Royals player Les Norman said Yost’s achievements would likely lead to special honors for him in the future.

“He’s going to go down as one of the greatest Royals managers in history,” said Norman, who played two seasons for the Royals in the 1990s. “His number will probably be retired. He’ll probably get the statue and both will probably be well-deserved.”

After guiding the Royals to the World Series just four years ago, Norman said Yost brought an impact that reached far beyond sports.

“By Ned helping to rebuild, sticking with everything, and being patient developing that clubhouse and players, it united Kansas City,” he said. “If anything, he brought unity to a city through sports that anybody can use.”

Yost also was praised on Monday from people outside the sports community, including Special Olympics Kansas.

With Yost helping to raise tens of thousands of dollars every year in the metro for the cause, Senior Vice President of Program Operations Tim Rehder told 41 Action News that the manager was always willing to lend a helping hand.

“You could definitely tell it was genuine that he was having fun. He didn’t care if the cameras were there,” he said. “Every nonprofit owes a debt of gratitude to Ned for his time and service.”

Moving forward, Norman said the timing was right for Yost to walk away and for the franchise to continue rebuilding.

“It’s the end of an era,” the former player said. “It is the right time to hand that off as this team is now on the top side of a rebuild with great players getting ready to launch into the next generation.”

Yost's final game as manager will be Sunday's season finale against the Minnesota Twins.