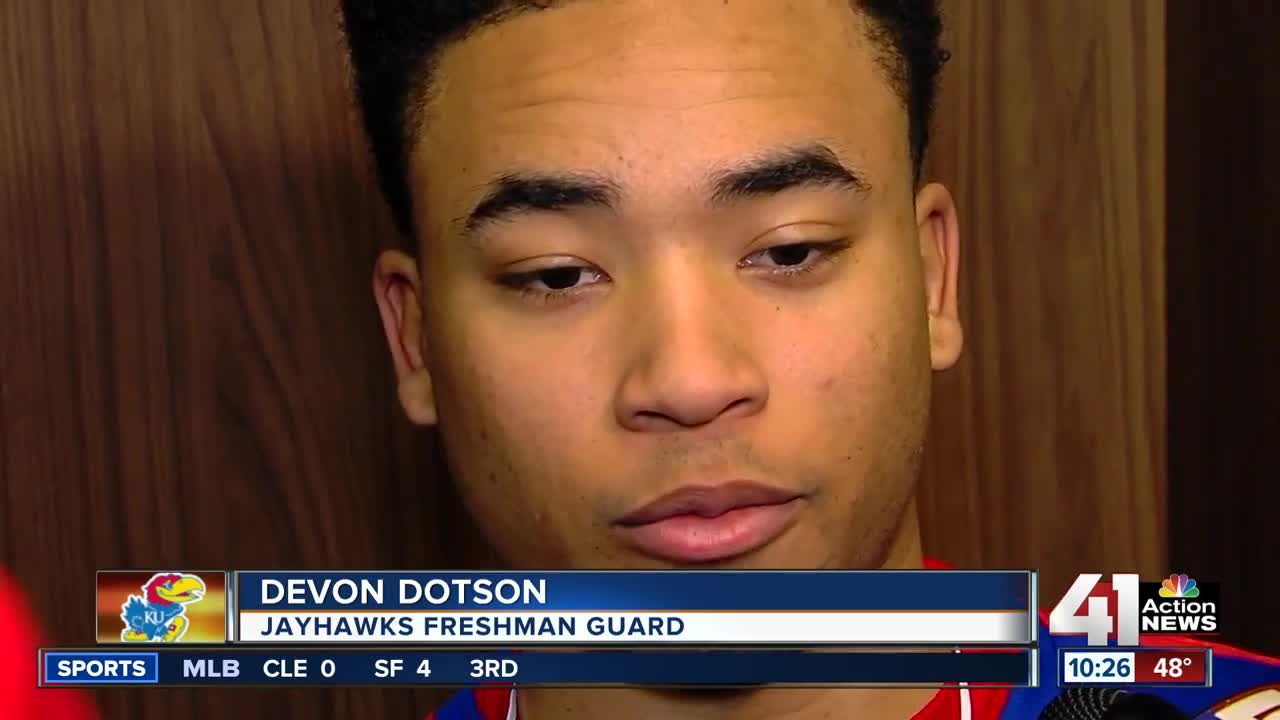 Kansas has tremendous respect for what Northeastern has done to get to this point and they're not taking any team in the tournament lightly. 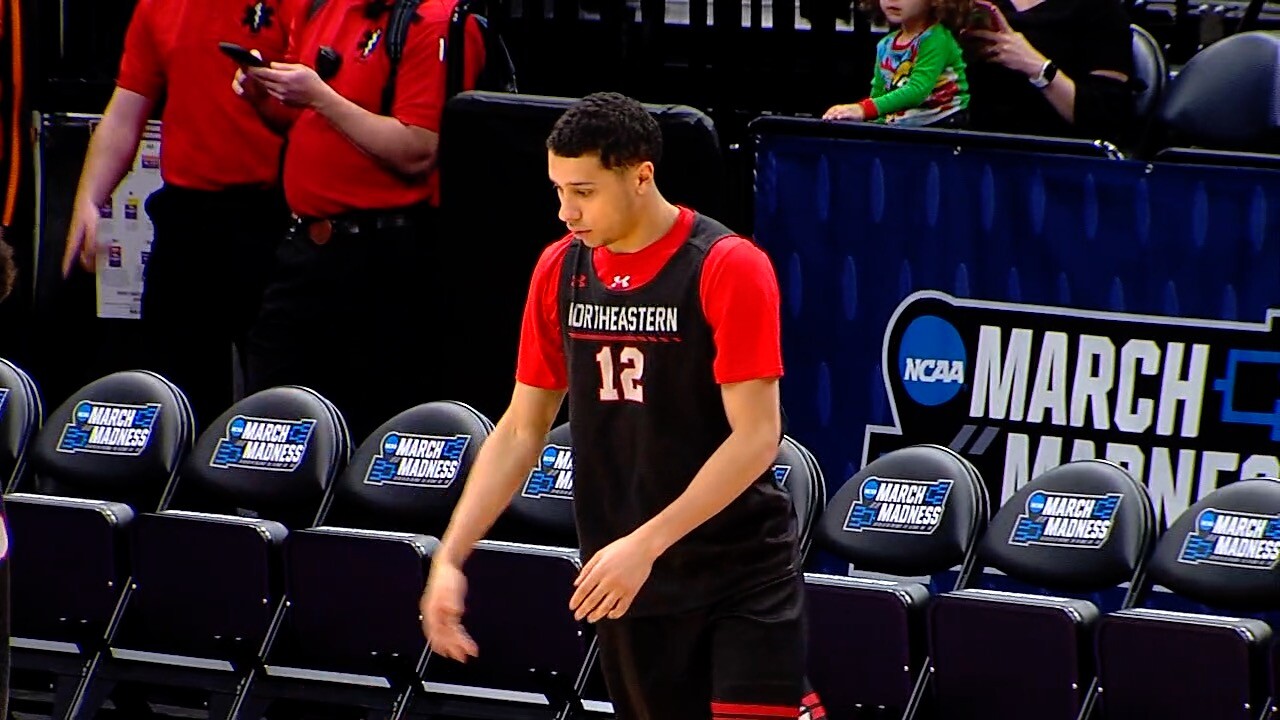 SALT LAKE CITY — Atmosphere and dominance: two words that may come to mind when thinking about Kansas taking on Northeastern in the first round of the NCAA Tournament — but don't forget respect.

Kansas has tremendous respect for what Northeastern has done to get to this point and they're not taking any team in the tournament lightly.

"Yeah I feel like every team in the NCAA tournament is a good team so we cannot under value any team," said freshman guard Devon Dotson.

"We're focused in on it," said junior forward Mitch Lightfoot. "Our light-heartiness can come off the court. On the court, we're locked in."

"Coming in with a little bit of a chip on our shoulder. It's something new for us, so I think that we just have to keep fighting through it, keep grinding and I think we'll be fine," freshman guard Ochai Agbaji said.

One of the biggest factors of the respect are KU's big men. With Dedric Lawson and David McCormack down low, KU is unstoppable and the have the potential to go very deep in this tournament.