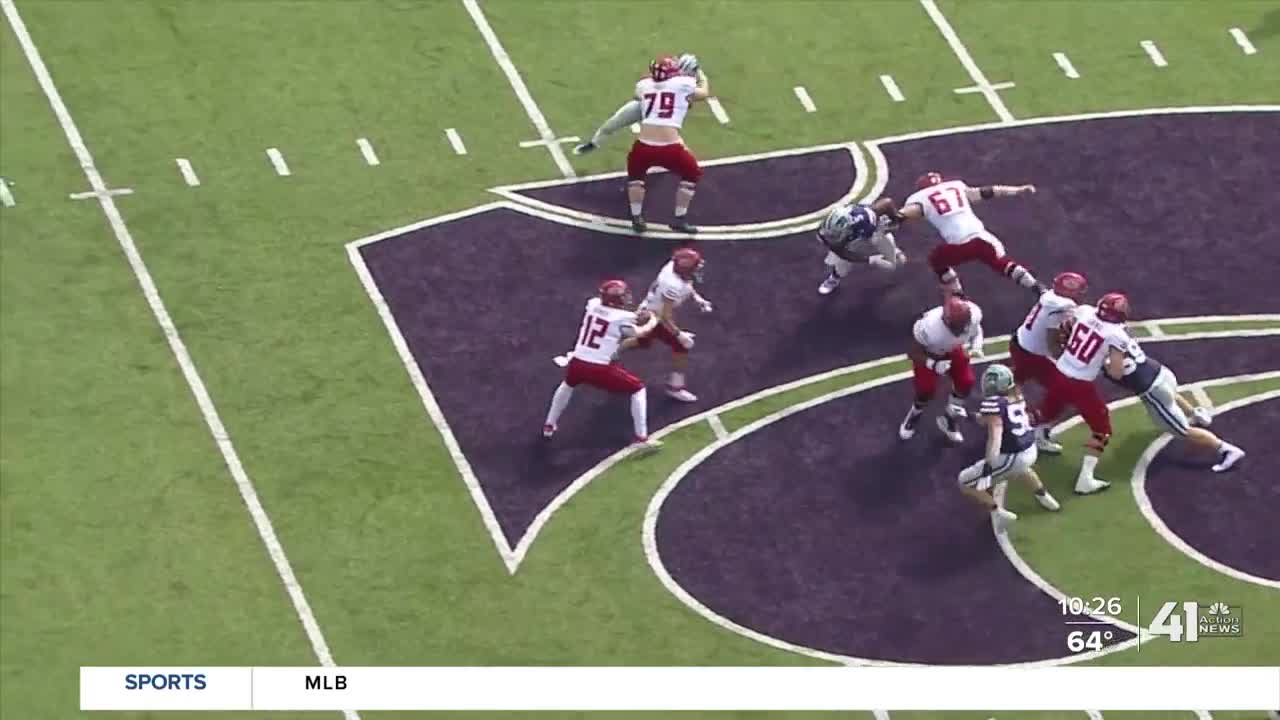 The COVID-19 pandemic has made football look a bit different this season, but what's even more unusual is Kansas State's loss to Arkansas State. 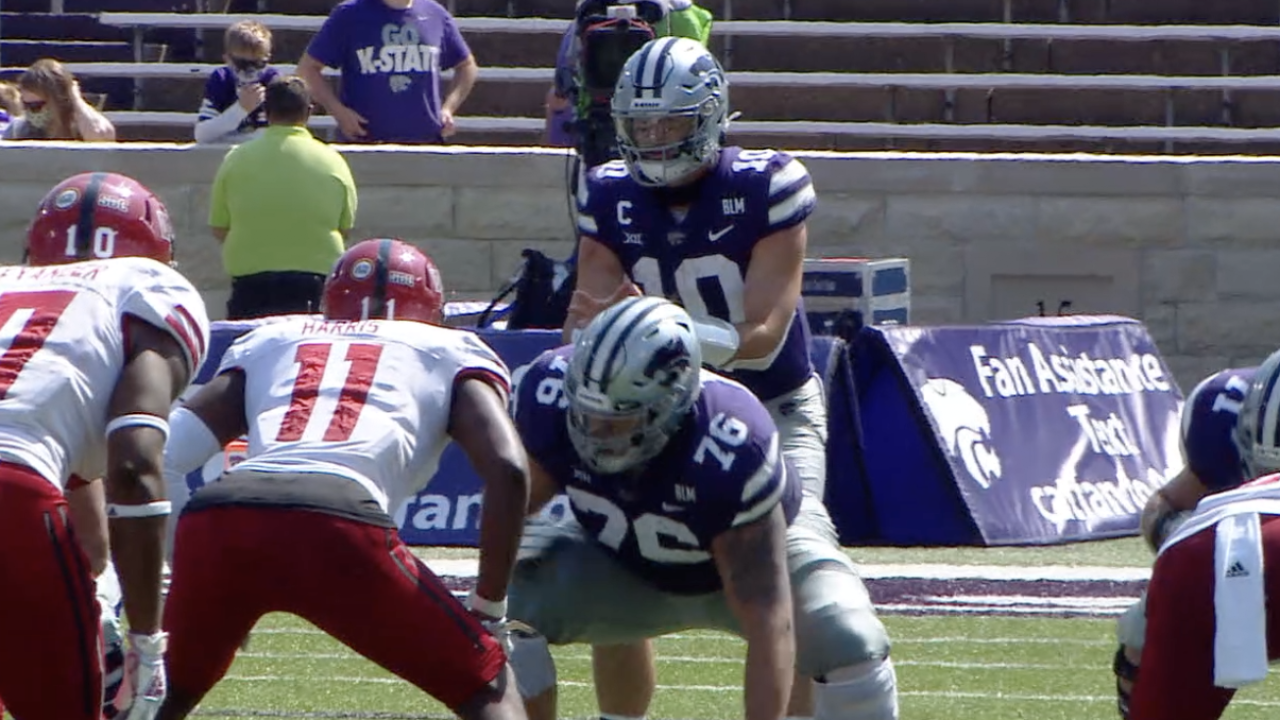 KANSAS CITY, Mo. — The COVID-19 pandemic has made a lot of things unusual about college this season.

So, maybe it shouldn't have been so shocking that Kansas State dropped its season-opener Saturday against Arkansas State at Bill Snyder Family Stadium in Manhattan, Kansas.

“It didn’t go the way we wanted it to go," Wildcats coach Chris Klieman said Tuesday via videoconference.

“Unfortunately, we weren’t able to come out with the win, so time to evaluate ourselves and see what more of an impact we can have on the next one," Wildcats senior tight end Briley Moore, a Blue Springs South graduate and Northern Iowa transfer, said.

It was a sweet deal for Arkansas State, which got paid more than $500,000 for its appearance.

K-State added the Red Wolves, who were missing nine starters for Saturday's game, after having to cancel three other nonconference games due to COVID-19. The Big 12 is only permitting its teams to play one noconference game this season.

“Football is football and it doesn’t matter what school you’re at, where you’re from, if you’re a five-star (high school recruit) to a no-star like Carson Wentz was, you have an opportunity to play and you get a chance to play this great game," Klieman said. "If you don’t have your 'A' game, you’re going to get beat."

The Wildcats did some damage through the air, totaling 283 passing yards and averaging 9.4 yards per attempt, but they didn't do much on the ground.

K-State averaged 2.3 yards, rushing for 91 yards on 39 carries, and it won't get any easier with Oklahoma on the horizon after a bye week.

“We’ve had a lot of conversations on the football team over the last 48 hours about what we all can do to be better — and that’s not just on the field, that’s off the field," Klieman said.

The bye week gives the Wildcats extra time to work out the kinks before heading to Norman, Oklahoma, to take on the Sooner, who are the favorites to win the Big 12 as usual.