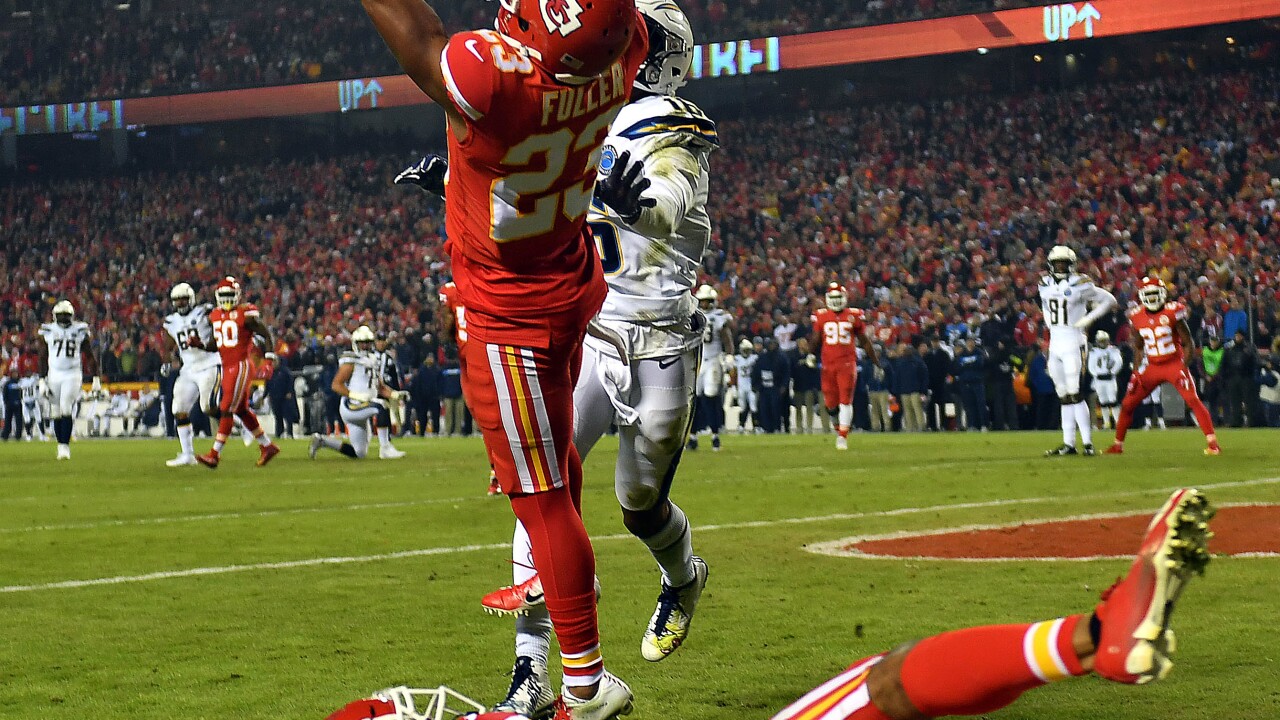 KANSAS CITY, Mo. — It appears Kansas City Chiefs cornerback Kendall Fuller will back on the field when the Chiefs face the Seattle Seahawks.

During Monday’s press conference, coach Andy Reid confirmed that Fuller had surgery on his hand, an injury he suffered during the Chiefs win against Baltimore.

“He’s doing well. This is a short term thing, so there’s a good chance he has an opportunity to play in the game coming up here,” said Reid.

Fuller wore a cast on his right hand while playing in the Thursday night game.

According to Reid, the plan had always been to allow Fuller to play in the Chargers game and have surgery after, giving him 10 days to recover before facing Seattle.

Reid believes that with the right protection, Fuller should be well enough to play.

“He kind of had that going into the last game so he was able to function pretty good,” Reid said.