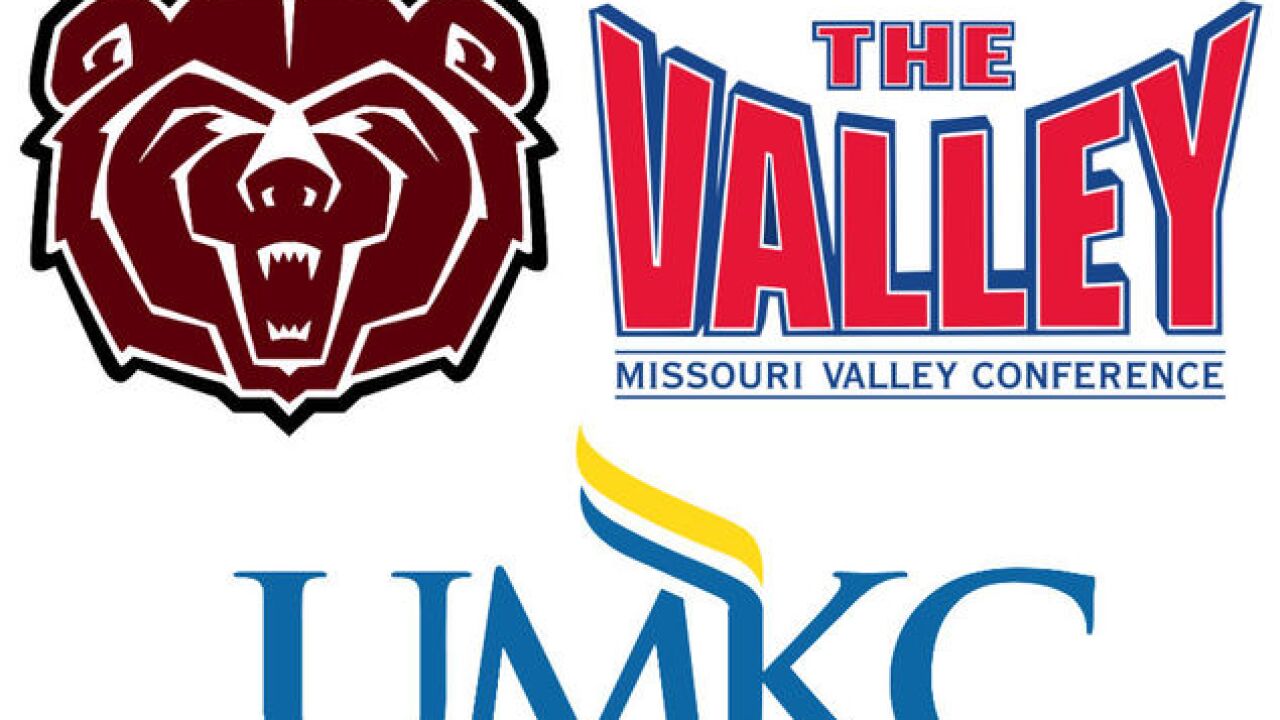 KMCI-TV, 38 The Spot and sister network Bounce announced today in collaboration with the Missouri Valley Conference and Learfield, Missouri State Athletics’ multimedia rights holder, they will air 25 men’s and women’s Missouri Valley conference basketball games, beginning with the 2:00 PM game on Sunday, November 19 between the Missouri State University and University of Missouri women’s teams. That game will air on Bounce. In all, KMCI and Bounce will air 14 Missouri State men’s and women’s games. “The Valley” is one of the nation’s top mid-major conferences, having combined for 13 wins in the NCAA Tournament in the past five seasons and earning multiple bids four times since 2012. Last year, Wichita State and Illinois State shared the MVC title identical 17-1 league records.

Missouri State Athletic Director Kyle Moats said, “We're very excited to begin this partnership with KMCI and share Bears and Lady Bears basketball with our fans and alumni in the Kansas City market. We expect great things from our teams this season and hope everyone tunes in to follow our journey all the way to the Missouri Valley Conference tournaments."

In addition, 38 The Spot will broadcast 7 University of Missouri-Kansas City men’s games, starting with the UMKC vs. South Dakota game on Thursday, November 30. The game tips off at 7:00 PM.  UMKC is coached by Kareem Richardson, who enters his fifth season as Head Coach of the ‘Roos. Richardson guided the last season’s UMKC team to 18 victories, the second-most victories in a season in school history.

Viewers can watch Bounce on the following locations: